Protecting their crew. Jennifer Lopez and Alex Rodriguez tried to salvage their relationship for their children’s sake, a source told Us Weekly exclusively after the couple announced they had officially broken up.

“A-Rod’s girls and J. Lo’s kids are really close, so the reason why they stayed together for as long as they did was to make their kids happy,” the insider said on Thursday, April 15. “They still have love for each other that I think will never go away.” 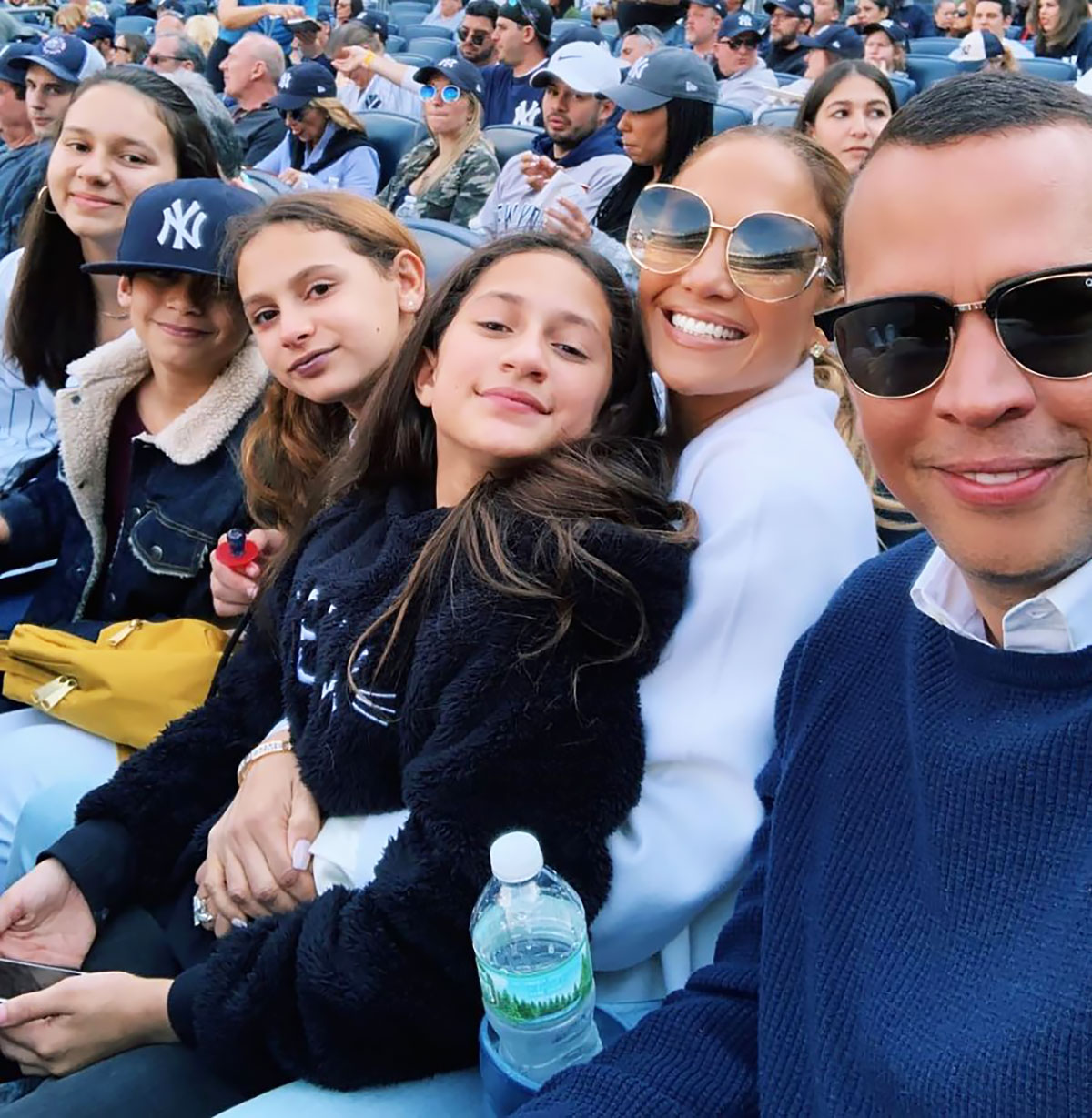 One month after denying breakup rumors, the couple announced they had officially ended their engagement on Thursday with a formal statement to the Today show.

“We have realized we are better as friends and look forward to remaining so,” they said. “We will continue to work together and support each other on our shared businesses and projects. We wish the best for each other and one another’s children. Out of respect for them, the only other comment we have to say is thank you to everyone who has sent kind words and support.”

According to the source, the duo put off the announcement so as not to ruin upcoming family time.

“They wanted to still get together for Easter as a family so their kids could still enjoy the holiday,” the insider explained.

Throughout their relationship, the pair made it clear how much their blended family meant to them.

“[Cynthia and I] positioned what could be perceived as a negative into a positive by saying to the girls … ‘You don’t have two parents; you have four parents. Lucky you.’ The more, the merrier,’” Rodriguez said on the “Raising the Bar” podcast in January. 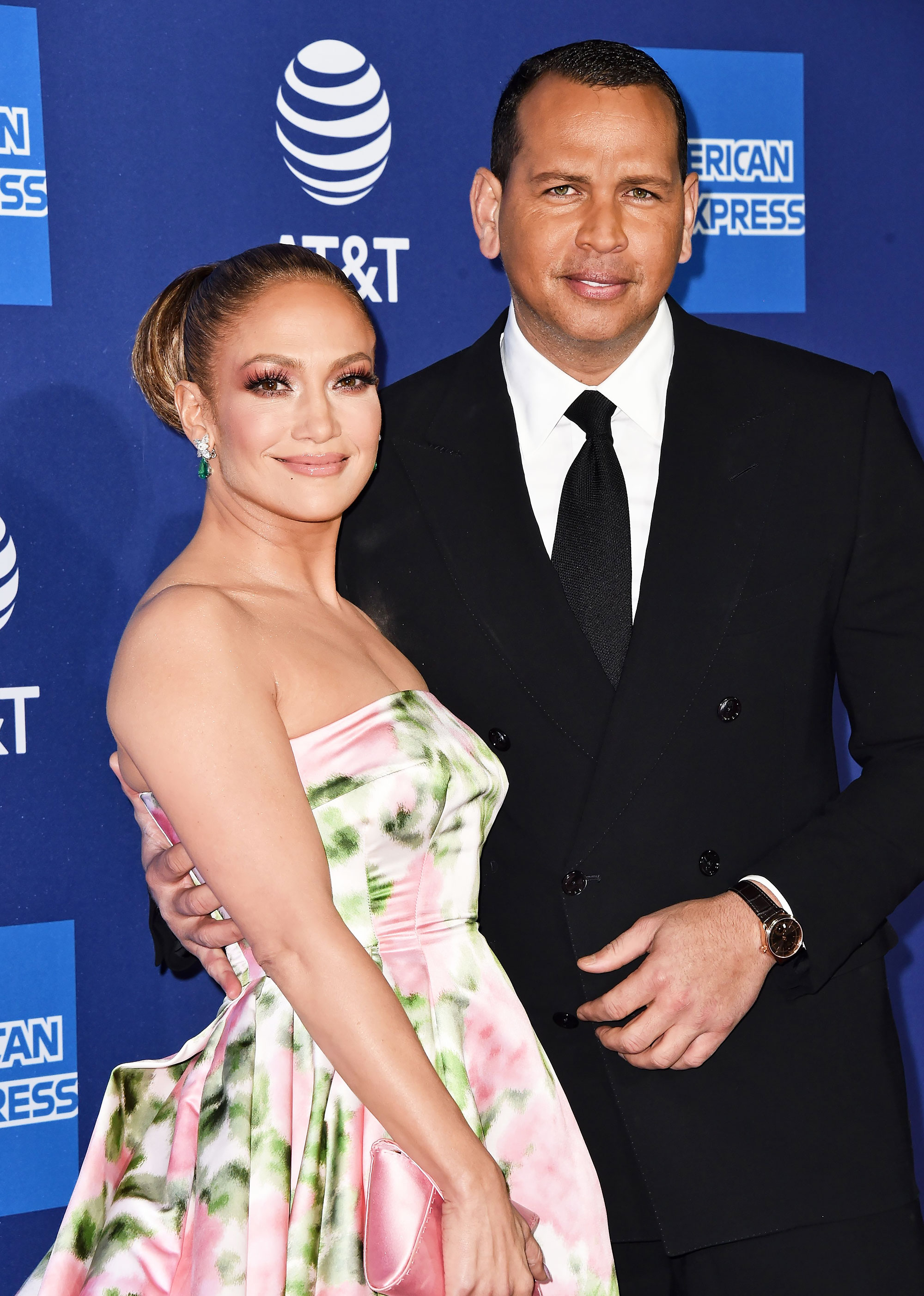 Lopez and Rodriguez started dating in 2017 and became engaged two years later. According to the insider, the reasoning for the couple’s breakup was fairly simple.

Everything J. Lo and A-Rod Said About Their Wedding Before Split

“Jennifer and A-Rod had been in couples counseling for a while and they truly just grew apart,” they said. “[They] will still remain in communication, but they both have a lot going on in their careers that they most likely will not be seeing each other or having play dates as much anymore. They still have their mansion, they still have deals they were working on together. Everything is in the process of being sorted out.”