Jennifer Lopez has appeared in some steamy sex scenes during her career. One of her sexiest moments was in her 2015 film The Boy Next Door. Here’s what she had to say about her sex scenes.

Jennifer Lopez likes to be prepared for sex scenes

Lopez likes to know exactly what’s going to happen before she films a sex scene. She says knowing what is about to happen beforehand gives her the confidence she needs to perform her role to the best of her ability.

Jennifer Lopez learned how to say ‘no’ over the years 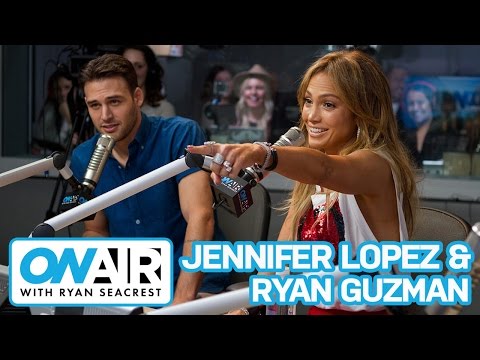 Lopez also tells the publication that she learned what her limits are over the years. During her career, she has gotten a feel for what she is and isn’t comfortable with.

Lopez isn’t afraid to express concerns when her limits are being tested. She says saying no to people has its benefits, joking that “people want you more when you say no.” Lopez says this is true for all aspects of life.

Lopez says The Boy Next Door (she was one of the producers) allowed her to have some creative freedom. She has been looking for a space where she can use her talents as an artist. Lopez was able to do this while acting alongside co-star Ryan Guzman.

“The artist in me wants more freedom to do more things as far as stories and movies and acting,” she says in her Miami Herald interview. “It’s about finding avenues and ways to do that instead of waiting for people to hire me. [To] know that I can do different kinds of movies. Any kind I want. Put my name on the line, do it for free and say, ‘Yeah, I believe in this.’ I like the idea. It’s very empowering to me that that’s a possibility.”