Jeremy Kyle is set to make a grand return to our TV screens with two brand new shows.

The controversial presenter’s TV chat show was axed earlier this year after nearly 15 years on air.

However, Jeremy will continue with one of his other shows, The Kyle Files, in which he tackles social issues using hidden cameras.

Jezza, 53, is said to be in talks with ITV to discuss ideas for more Kyle Files shows.

The divisive figure has also done other programmes for ITV that included Jeremy Kyle’s Emergency Room, in which patients aired their fears to doctors.

He also did High Stakes, a failed big money prize show that was axed after one run. 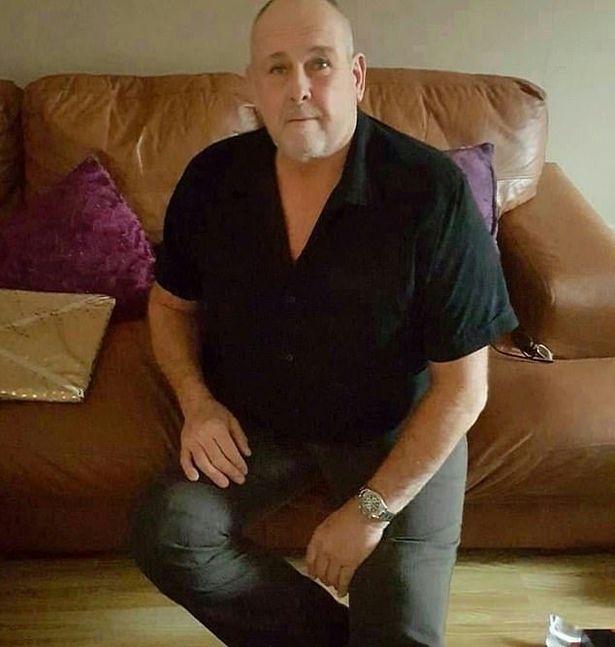 A source told The Sun: "The Kyle Files will be back as usual in early 2020 and another show is being sought for him.”

The Jeremy Kyle Show was axed following the death of guest Steve Dymond, 62. But several celebrities, including Peter Andre and Piers Morgan, defended Kyle at the time. Writing to his 1.1million followers, Peter said: “It’s hard not to agree with @piersmorgan on this.

“It’s not right to hold Jeremy Kyle personally responsible for this. It’s an absolute tragedy yes of course, terrible. But If this show is to be held accountable then other shows should be too.”