Jerry Harris, famous for his run starring on the popular Netflix docu-series Cheer about a junior college cheerleading team in Texas, is facing new charges in a court of law.

According to the reports, on Thursday, prosecutors officially charged Harris with “receiving and attempting to receive child pornography,” as well as four counts of “using, persuading, inducing and enticing a minor to engage in sexually explicit conduct for the purpose of producing a visual depiction of such conduct.”

Further, he was charged with one separate count of “using the internet to allegedly persuade, induce, and entice” one of the minors described in the complaint to engage in sexual activity. The alleged acts too place in several states — Florida, Illinois, and Texas, at least — thereby making this a federal case, and these new allegations were filed as federal charges.

Harris, just 21 years old, has remained behind bars for the last few months since he was first arrested back in September on the original charge. As you may recall, at the time of his initial arrest, federal prosecutors announced they felt there were more apparent victims. It’s interesting to see these new charges, then, as they would seem to be the result of their deeper investigation into whether more acts were allegedly committed by Harris.

The court docs filed with the charges included a statement from federal officials outlining their accusations against the former Netflix star. In part, they alleged in the docs (below):

“ enticing an underage boy to produce sexually explicit videos and photos of himself … contacted the underage boy on a social media application and repeatedly enticed him to produce sexually explicit videos and photographs of himself and send them to Harris. The minor victim informed Harris during their initial online encounter that he was 13 years old.”

Currently, Harris is also being sued by two underage twin brothers for allegedly “sexually abusing” them and “demanding nude photographs” of the pair. That lawsuit was filed in Texas just days before Harris’ arrest in September, and alleges the cheerleader first met the boys, who were 13 years old at the time, through competitive cheerleading connections back in 2018.

As you may recall, a spokesman for Harris released a statement back in September categorically denying those allegations, writing (below):

“We categorically dispute the claims made against Jerry Harris, which are alleged to have occurred when he was a teenager. We are confident that when the investigation is completed the true facts will be revealed.”

It is not immediately clear when Harris will next appear in court to face these new charges, or what his hearing and trial process will be from here.

We’ll keep you updated as this story continues to unfold… 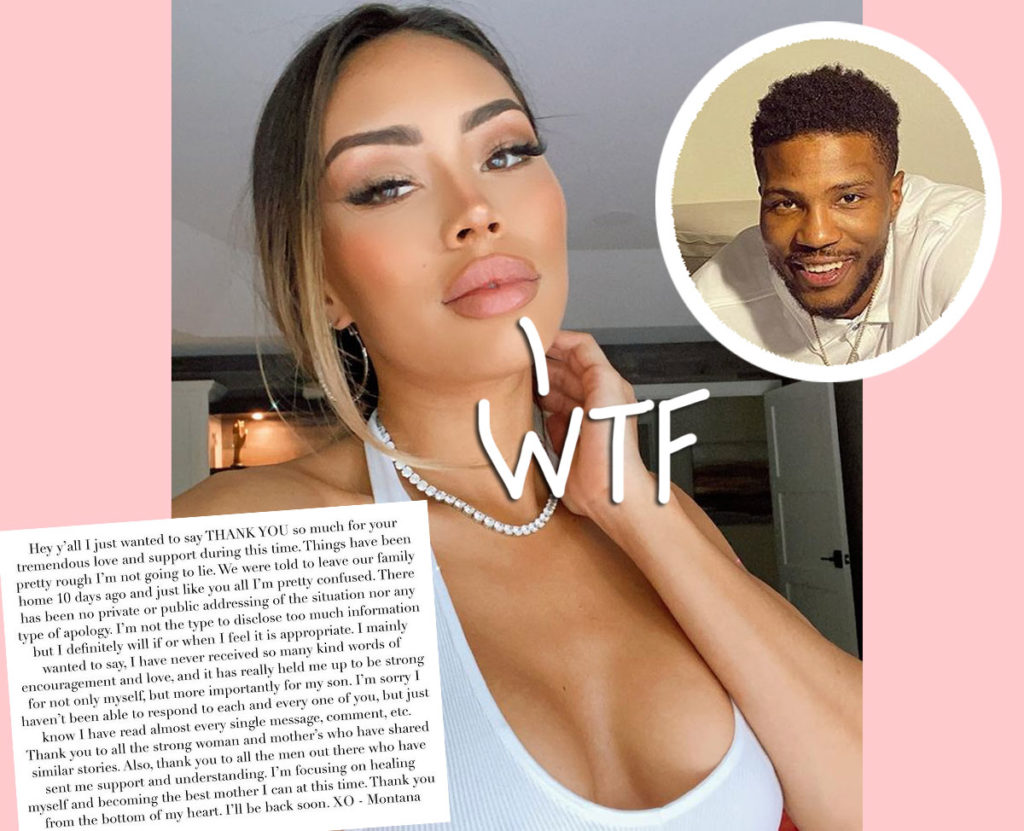 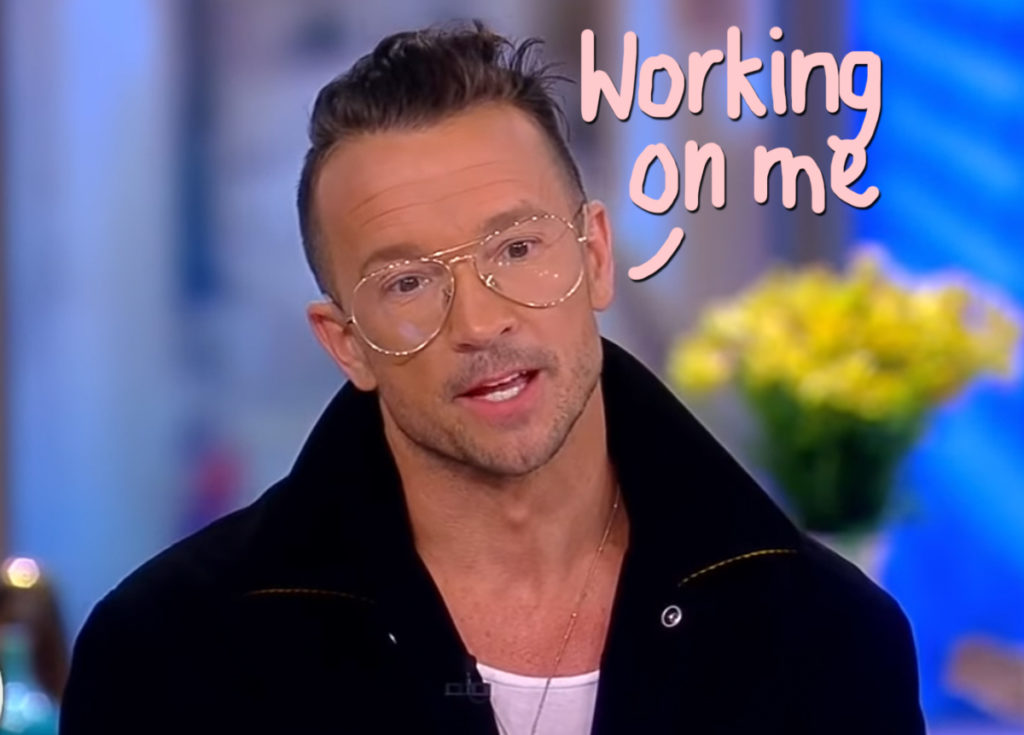 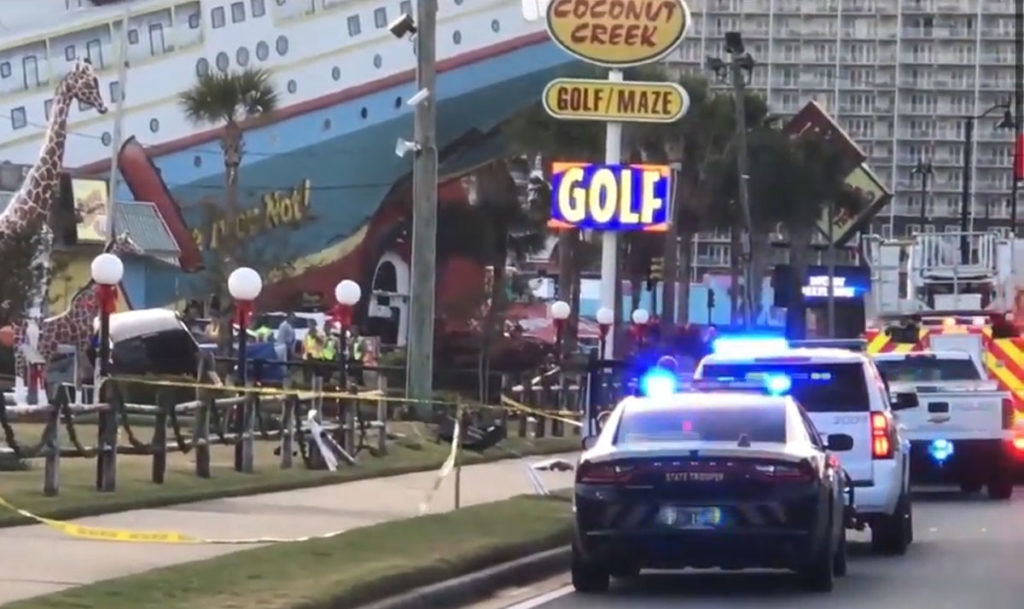 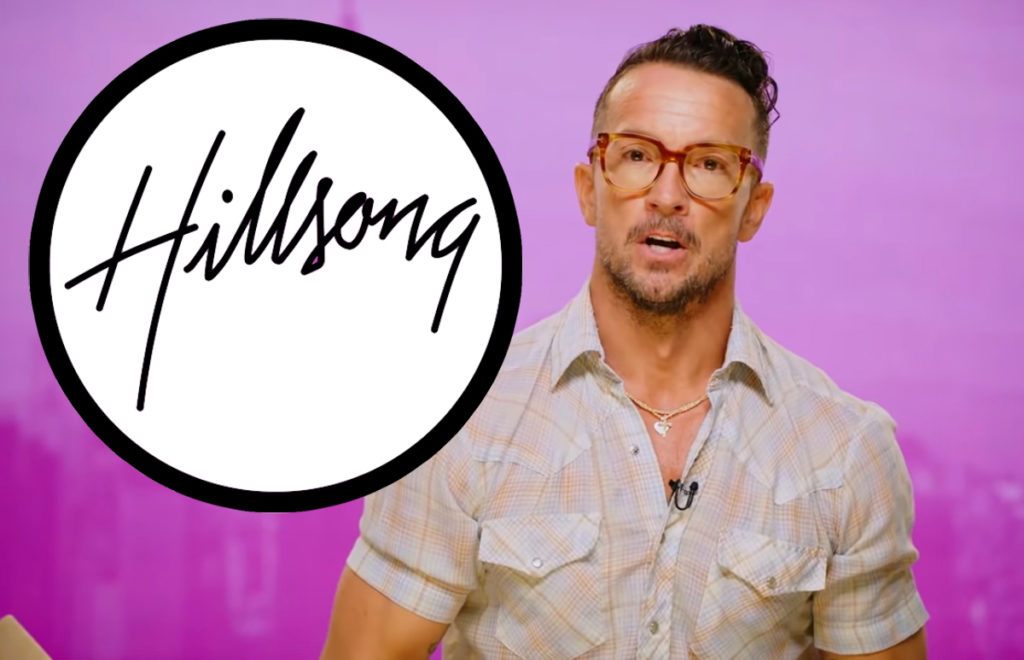