John Barnes is a former football player best known as being a part of Liverpool FC having first joined the club in 1987. He has since become known as a commentator and pundit. Tonight (October 7) sees John return to screens as he appears on a celebrity special of Supermarket Sweep as the new series makes its debut. But what is known of his life away from his career?

Who was John Barnes’ first wife?

John has been married twice over the years with his first marriage being to his now ex-wife Suzy Barnes.

They got married in 1991 and during their relationship had four children together. 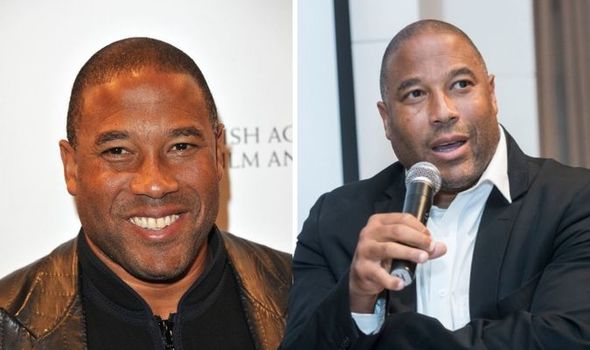 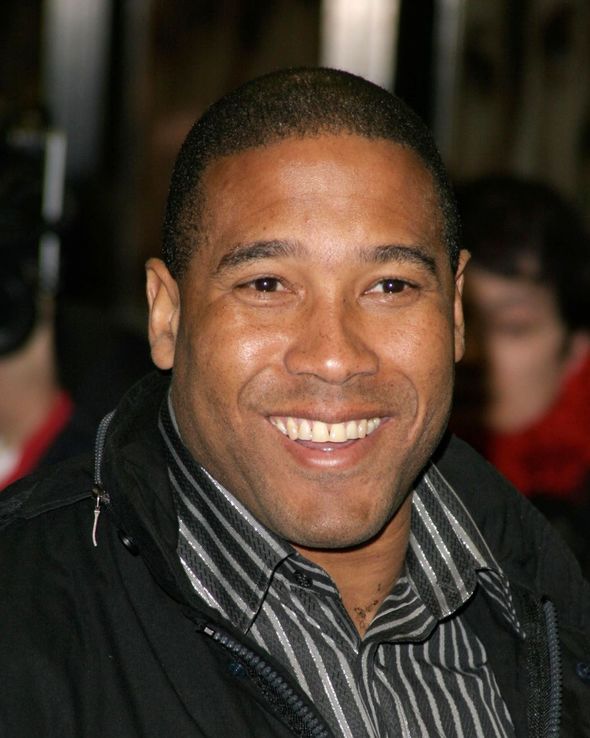 They also had daughters Jemma and Jasmine as well as another son Jordan together.

But after 10 years of marriage, John and Suzy went their separate ways in 2001.

Five years on John and his second wife, Andrea Barnes tied the knot in 2006.

John and Andrea have gone on to have three children together. 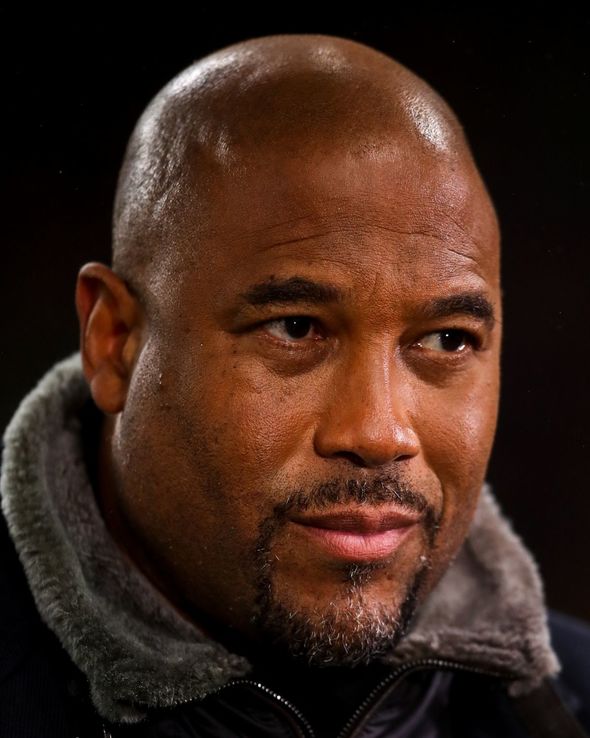 Together they share daughters Isabelle and Tia as well as son Alexander.

John announced he and Andrea had welcomed their third child together and his seventh child in 2010.

At the time he was born, John was 47-years-old and he spoke of how “delighted” he was to be a dad again.

In 2017, John opened up about his family dynamic and his children.

He told the Guardian: “I have seven children – four adult children aged 21-31 from my first marriage and three young children aged six, 10 and 12 from my second marriage.”

John tends to keep his personal life away from the public eye.

However, he previously gave an insight in 2018 when he appeared on Celebrity Big Brother.

At the time, John spoke of how supportive Andrea was as he entered an all-female house. 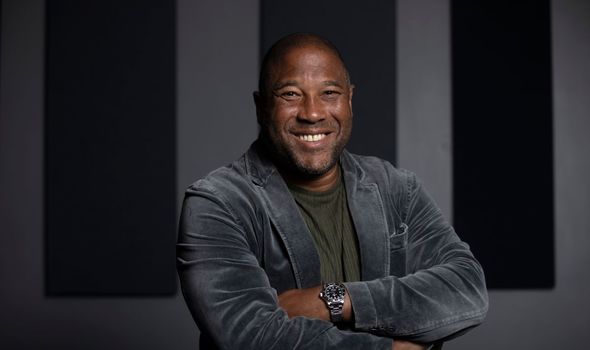 John said: “She is very supportive and was fine with it when I asked her.

“It’s not like it’s a Love Island situation, which she wouldn’t have been happy with me doing.

“This is very different. Instead, I am going to buddy up with [housemate] Ann [Widdecombe] and have a lot of interesting debate.”

Celebrity Supermarket Sweep will air tonight on ITV at 5.15pm.