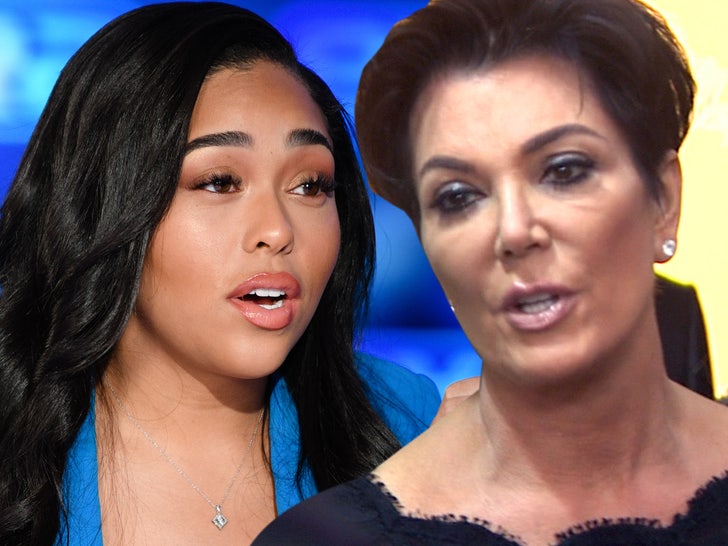 Jordyn Woods may have gotten a gift from Kris Jenner, but remember … perception’s not reality ’cause the gift most definitely was NOT an olive branch.

Elizabeth Woods, Jordyn’s momager, tells TMZ … there’s nothing to read into the gift because it was sent by Kris and Chrissy Teigen‘s PR team for their Safely cleaning products. She says it’s not a peace offering in any way, shape or form. 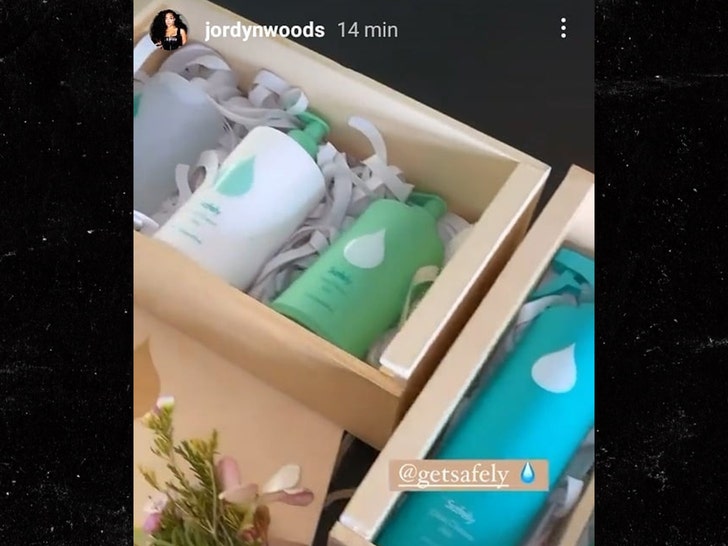 It’s important to note … the new line belongs to Kris as much as it belongs to Chrissy. And, just so y’all know … Jordyn and Chrissy are cool with each other.

Fans started losing their minds earlier this month when Jordyn took to Instagram and posted a series of Stories showing off the box gift … which again, was sent by Safely’s PR team even if Jordyn tagged Chrissy and Kris. There was also a bouquet of flowers and a handwritten note, again … signed by Chrissy and Kris. 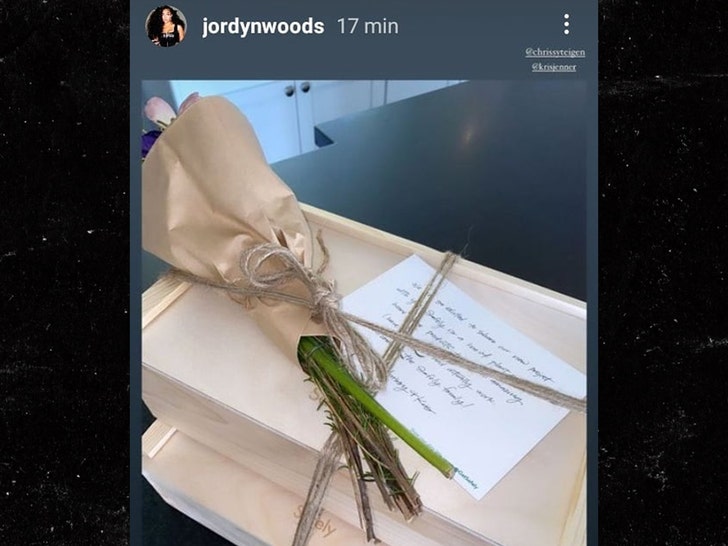 The running theory fans started spinning was perhaps Kris and Jordyn were cool once again and had gotten past that lil’ February 2019 episode … when Khloe Kardashian split up with Tristan Thompson after he cheated on her with Jordyn, who denied the allegations and subsequently got called out for it … by one Khloe K.

So … the gift’s no olive branch. It’s just Hollywood, baby.