Clearing things up! Kim Kardashian took to social media to share her side of the story about how she treats those she employs.

Won’t Be Gone Long! What the Kardashians Have Teased About Their Hulu Show

“Absolutely I respect people for their time and their hard work and unfortunately these workers are suing the wrong person,” Kardashian, 40, answered in a Q&A via her Instagram Stories on Wednesday, May 26. “I paid the vendor and it’s their job to pay their staff. I hope that they are able to get this issue resolved soon.” 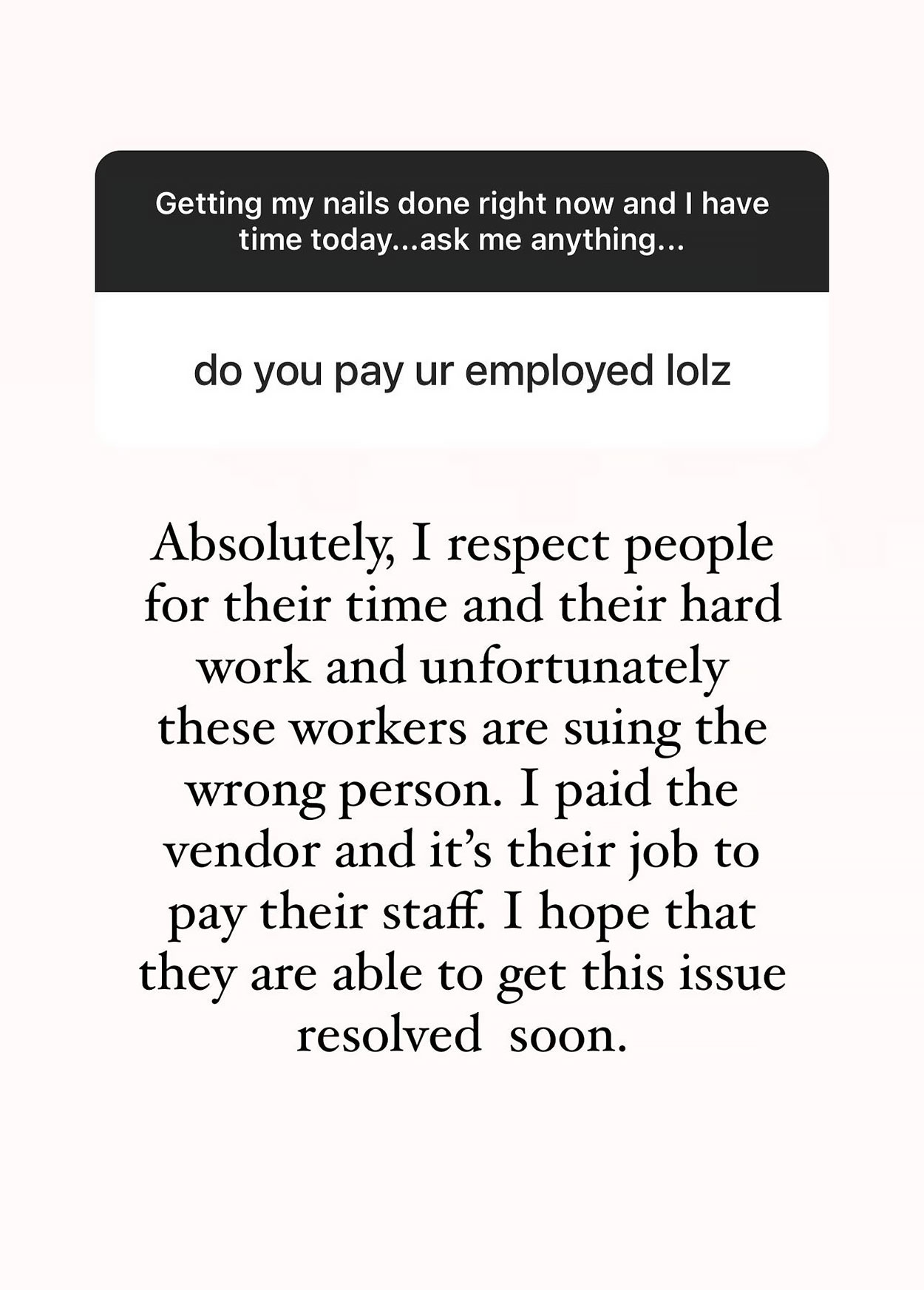 The reality star was sued by a group of past employees earlier this week. The filed complaint from Monday, May 24, alleged that several workers weren’t compensated for all the hours they worked, weren’t given adequate breaks to eat and rest, didn’t get overtime pay and weren’t given any required documents that proved employment.

It was also alleged that a gardener was fired on the spot when he brought up his concerns with the Keeping Up With the Kardashians star.

This wasn’t the only rumor that Kardashian addressed in her Instagram Q&A, with the SKIMS founder choosing to respond to claims that she previously hooked up with Travis Barker, who is now dating her sister Kourtney Kardashian. 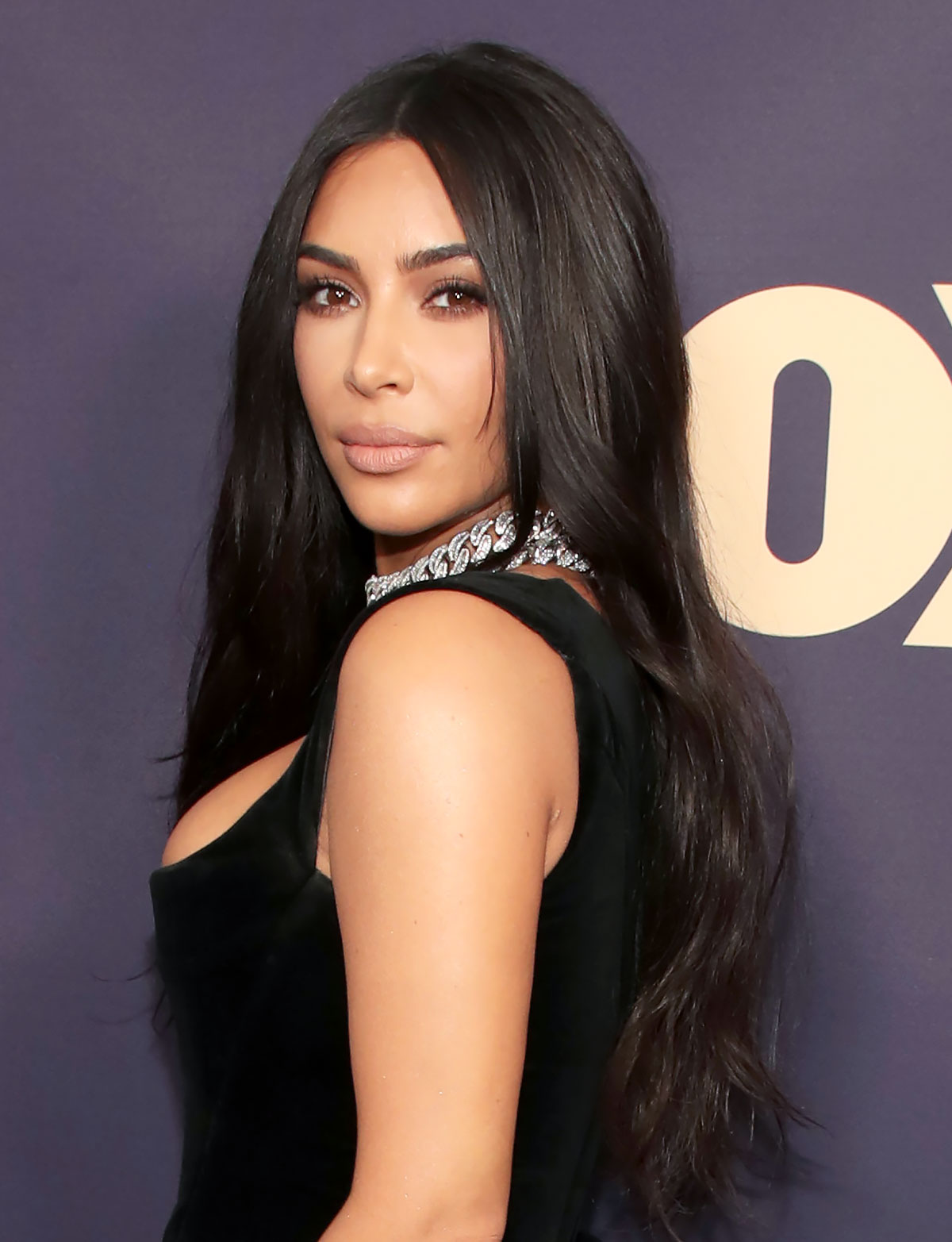 “NO! False narrative! We’ve been friends for years and I’m so happy for him and Kourt,” she wrote via her Instagram Stories on Wednesday.

Kim’s response comes days after Shanna Moakler exclusively told Us Weekly that she “caught” the duo together in the past.

“I divorced my ex because I saw them — I caught them having an affair,” she told Us earlier this month.

Moakler, 46, who shares son Landon, 17, and daughter Alabama, 15, with her ex, explained that the musician and the TV personality met when she was Paris Hilton’s assistant in the early 2000s. Barker has previously referred to his friendship with Kardashian in his 2015 book, Can I Say: Living Large, Cheating Death, and Drums, Drums, Drums.

“We went to dinner, we went to lunch. You might think I would be doing the worst things with this girl because of her tapes, but it was the exact opposite of any other encounter I’ve had with a woman: with Kim, I wanted to be nothing but a gentleman to her. It was so weird,” he wrote in the memoir at the time, also noting that they never actually hooked up.

In early 2021, the Blink-182 drummer started dating the Poosh founder, 42. The pair have continued to show off their growing relationship on social media.

Earlier this week, an insider revealed to Us that Kourtney didn’t have an issue with Barker’s past interest in her younger sister.

“It wasn’t a dealbreaker,” the insider explained. “Ultimately Kourtney loves Travis and is pushing it aside. Kourtney and Travis are still obsessed with each other and going strong.”