Could we see Kim Kardashian showing off her comedy skills in a future episode of Saturday Night Live? It sounds like a strong possibility!

According to Deuxmoi, the 40-year-old television personality and momager Kris Jenner was recently spotted dining with the sketch-comedy show creator Lorne Michaels at the Polo Lounge in the Beverly Hills Hotel, where they may have been talking about a potential hosting gig. The tipster reportedly submitted a video to the Instagram account, saying:

“At the Polo Lounge again. Kris and Kim are here with security all around. Lorne Michaels is sitting with them!! You think they are talking about an appearance on SNL? Kim is very talkative. And Kris just looks like such an adoring mom. It’s really cute. Both look great.”

And it appears this person may have been on to something!

In a statement to Knewz.com, a source revealed that Kimmy Kakes was definitely in talks to possibly kick start the next season of SNL on October 2, explaining:

“Lorne Michaels was recently spotted at the Beverly Hills Hotel deep in discussions with Kim, and her homager, Kris. He wants her to do the show.”

This would mark the first time the Keeping Up With the Kardashians alum has helmed the Studio 8H stage. However, as viewers know, she is certainly no stranger to the longstanding series, which has constantly mocked the Kardashian-Jenner family in sketches over the years. You can ch-ch-check out this classic scene from the show (below):

Kim also watched in person when Kanye West was the musical guest on SNL in 2018 and gave a bizarre pro-President Donald Trump speech to the cast and crew at the time. In case you didn’t know, the 44-year-old rapper went on a political rant as soon as the credits started rolling, where he said:

“It’s so many times that I talk to a white person about this, and they say, ‘How could you support Trump? He’s racist.’ Well if I was concerned about racism, I would have moved out of America a long time ago. We don’t just make our decisions off of racism. I’ma break it down to you right now: If someone inspires me and I connect with them, I don’t have to believe in all they policies.”

Yikes! That’s really bad advice for any voter. Of course it’s rare to find a candidate you’ll agree on everything with, but there are some major issues that are important to consider and/or hard to ignore. You’re voting for someone who will serve the country WELL, not someone to get a drink with! But we digress…

During a later episode of KUWTK, the momma of four even joked that she wasn’t sure “if they’ll invite us back ever” again following the controversial talk. But it turns out that’s not the case, as Lorne reportedly cannot wait to have Kim on the show!

The move will certainly be a departure from the KKW Beauty founder’s comfort zone. While she has a decent amount of acting credits, Kim hasn’t really ventured into a comedic space quite like SNL. Fortunately, if she does sign on, the businesswoman will have plenty of inspiration to pull from given her highly-publicized divorce, Keeping Up ending, and in general, her famous family’s drama. We do not doubt that the episode would be an interesting one, no matter how it goes!

What do YOU think, Perezcious readers? Are you interesting in seeing Kim Kardashian hosting SNL? Or do you think it would be a terrible mistake for her and the show? Sound OFF with your thoughts in the comments (below)! 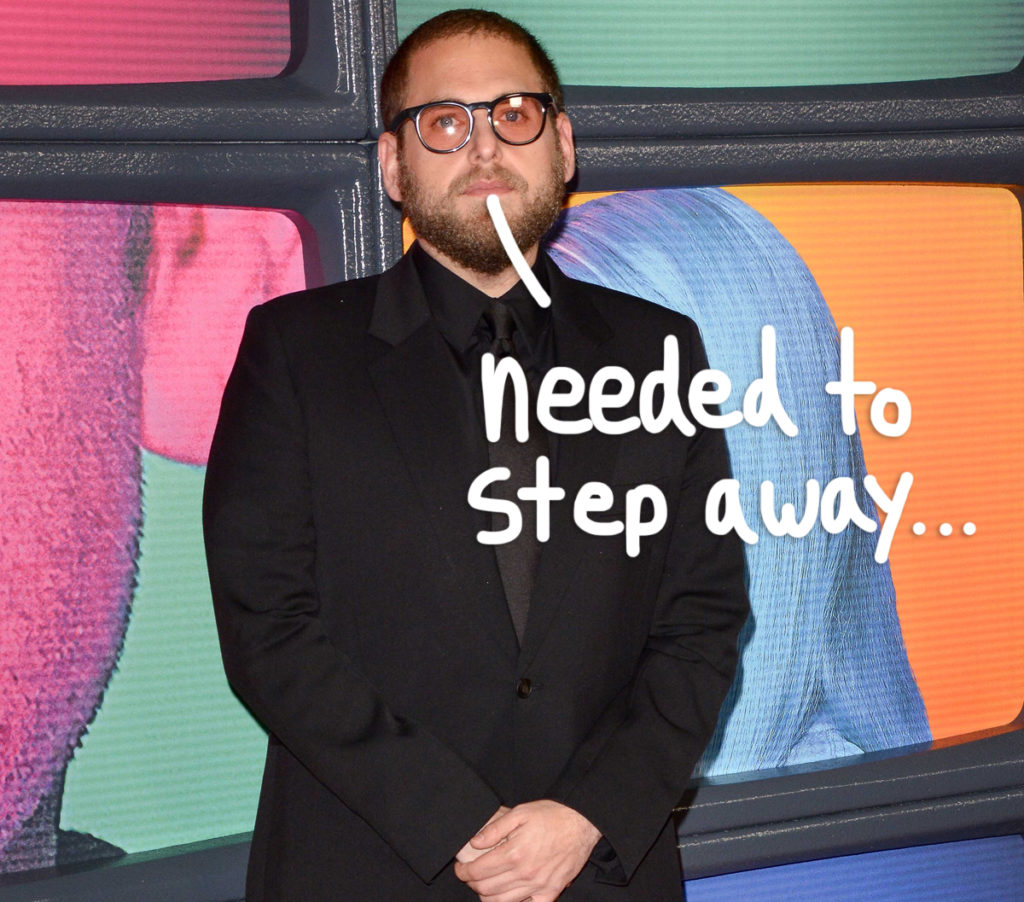 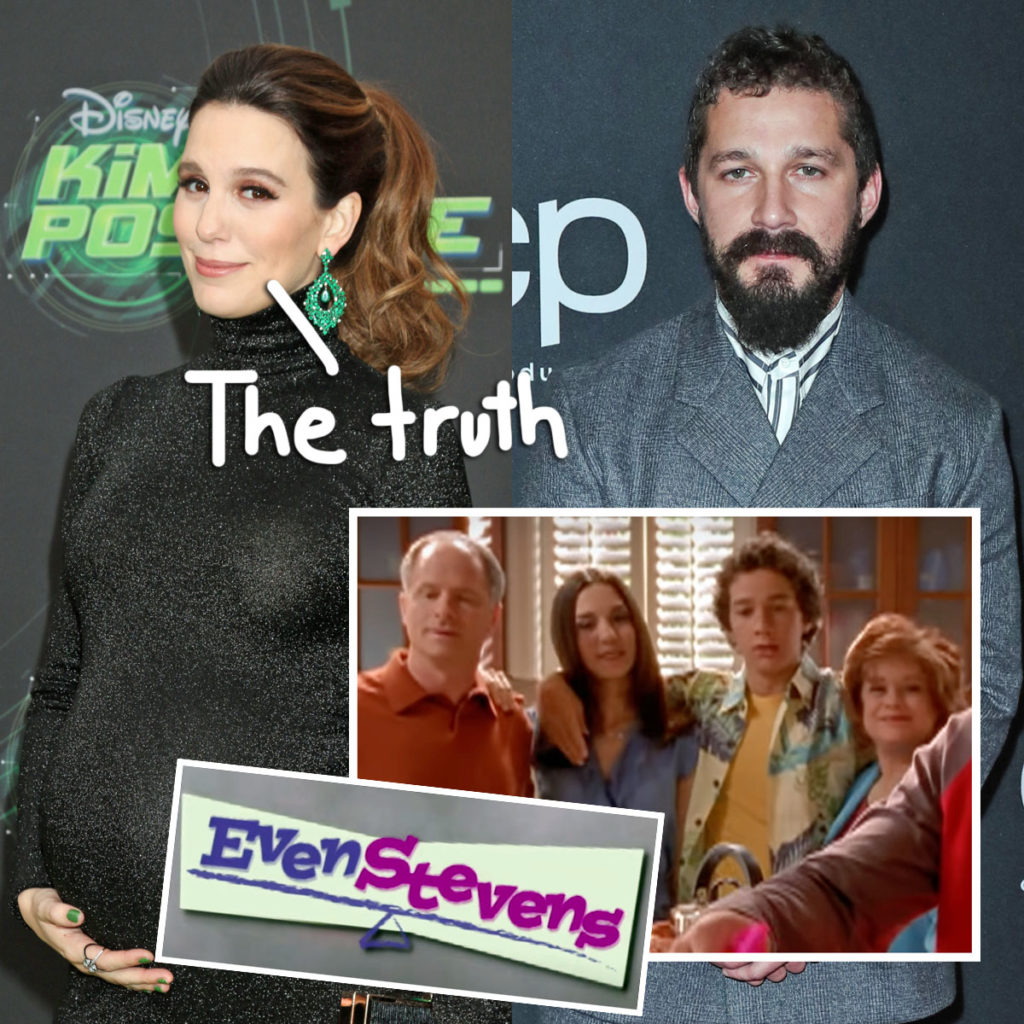 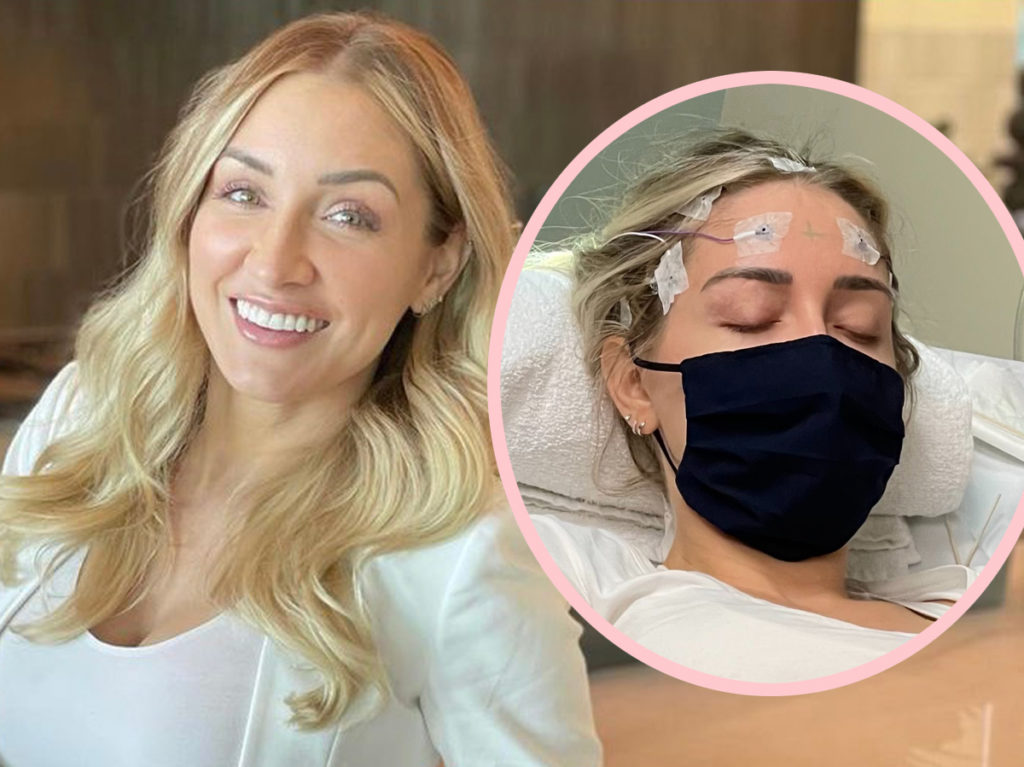