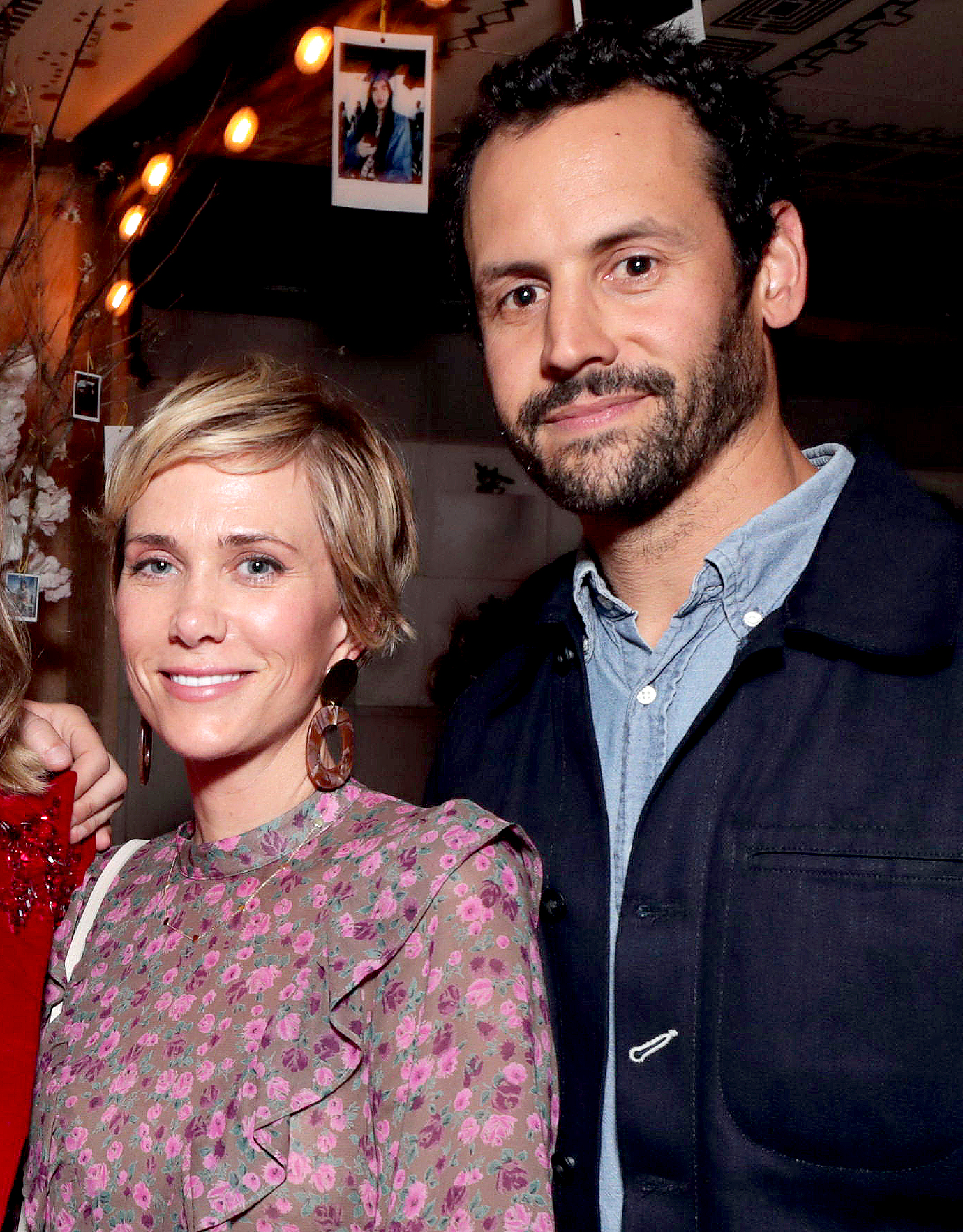 Ready to paaarty! Kristen Wiig is engaged to her boyfriend, Avi Rothman, after more than three years of dating, according to multiple reports.

TMZ reported on Friday, August 16, that the Bridesmaids star, 45, accepted a proposal from the Love, Sex and Missed Connections actor several months before the news made headlines.

Wiig sported what appeared to be a diamond engagement ring on her left hand in mid-May while attending the Los Angeles screening of Booksmart, but she never addressed the rumors. She attended the event with Rothman and her longtime friend Lisa Kudrow. 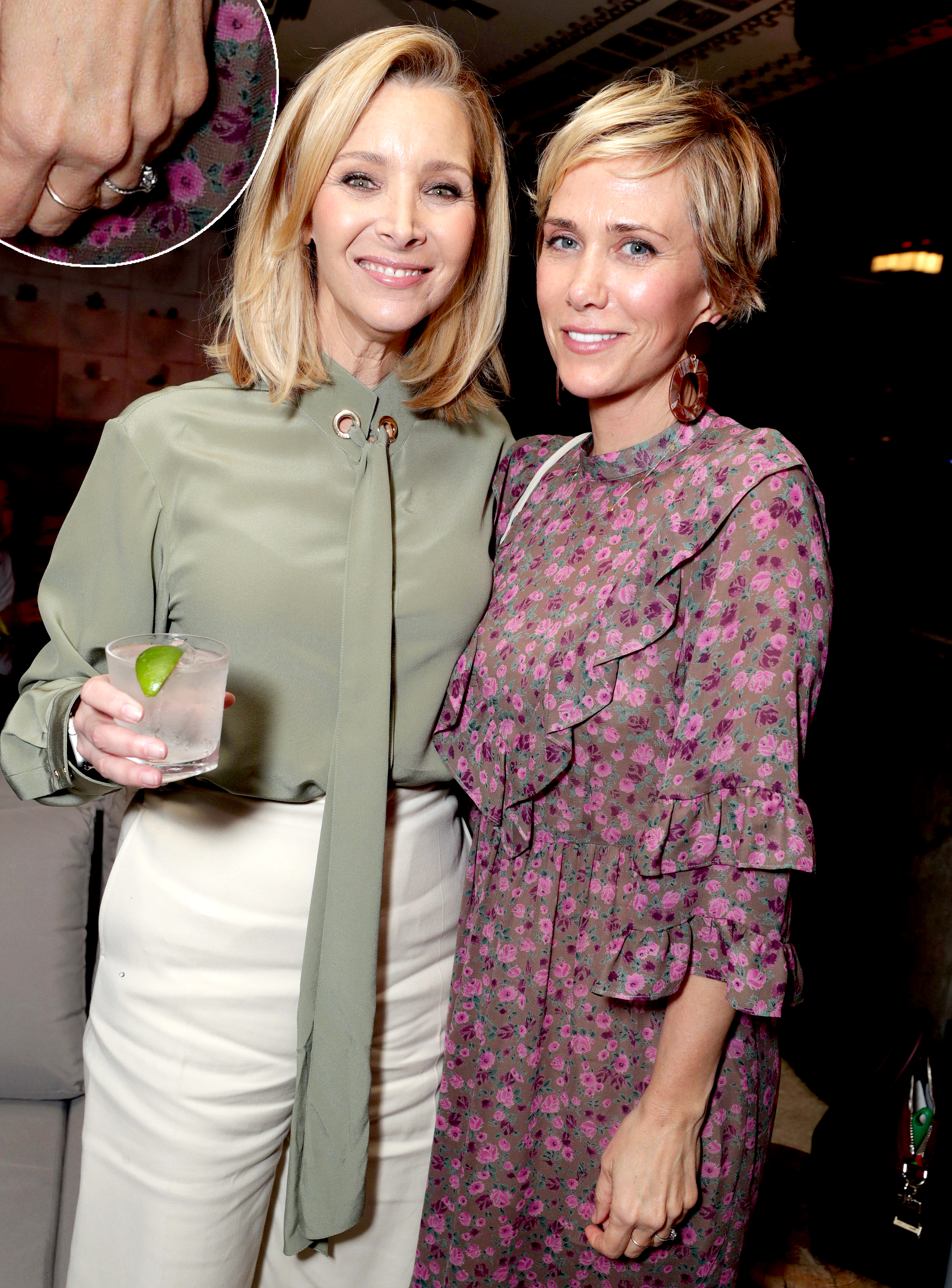 The couple were first spotted together in May 2016, when they made out during a trip to Hawaii. The actress rocked a strapless bikini, while her beau wore a pair of patterned swim trunks.

Prior to Rothman, Wiig dated The Strokes drummer Fabrizio Moretti. Us Weekly exclusively revealed in July 2013 that the pair had called it quits after 18 months together. “It was very amicable and they will remain friends,” a source said at the time.

This will be the second marriage for the former Saturday Night Live star. She tied the knot with actor Hayes Hargrove in 2005, but they divorced in 2009.

“I probably won’t ever get married [again]; it’s not something that I would want to do,” Wiig told Stella magazine in 2011. “[In Bridesmaids we were careful] to not send the message that you need to get married. I think women put that pressure on themselves, maybe even more than society does, but if you’re the single girl at the wedding, you know someone is going to ask you when you’re going to get married.”

Us Weekly has reached out to Wiig’s rep for comment.