The youngest of the Kardashian-Jenner clan never fails to exceed expectations, but her latest snap has sent her soaring.

Despite taking a social media blackout when she was pregnant with her daughter Stormi Webster in 2017 to 2018, Kylie Jenner has made the mother of all comebacks with her recent scantily-clad snaps.

While she always impresses her 140million Instagram followers, her latest shot has definitely taken it to new heights.

After jetting away to launch KylieSkin, the mother-of-one paraded her curves in a bikini as she turned up the heat.

The bombshell made sure her curves stole the show as she opted for a Chanel two-piece and a teeny bikini top.

Flaunting her assets, the beauty dropped jaws as her long locks fell beside her back in a major windswept motion.

Posting the photo on Instagram, she hit a whopping 3.5million likes within a matter of hours, and her fans were quick to compliment her. 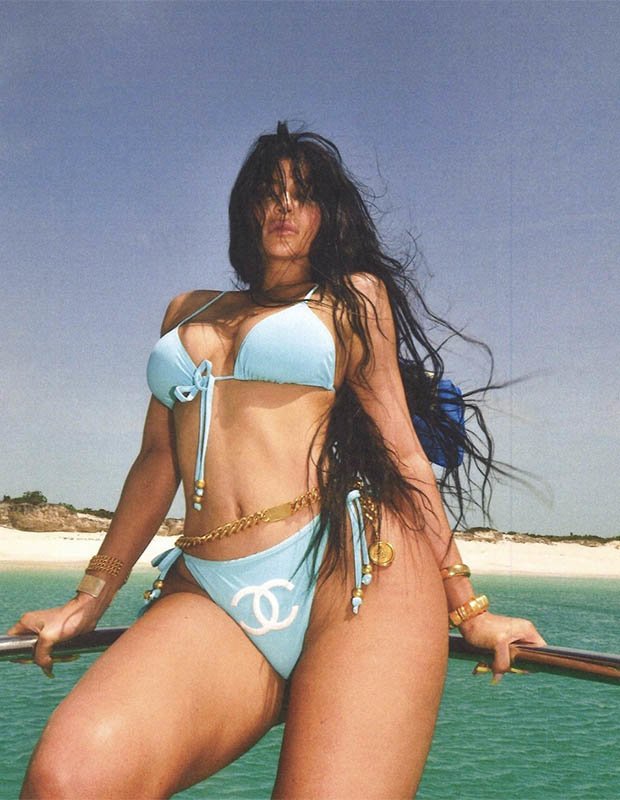 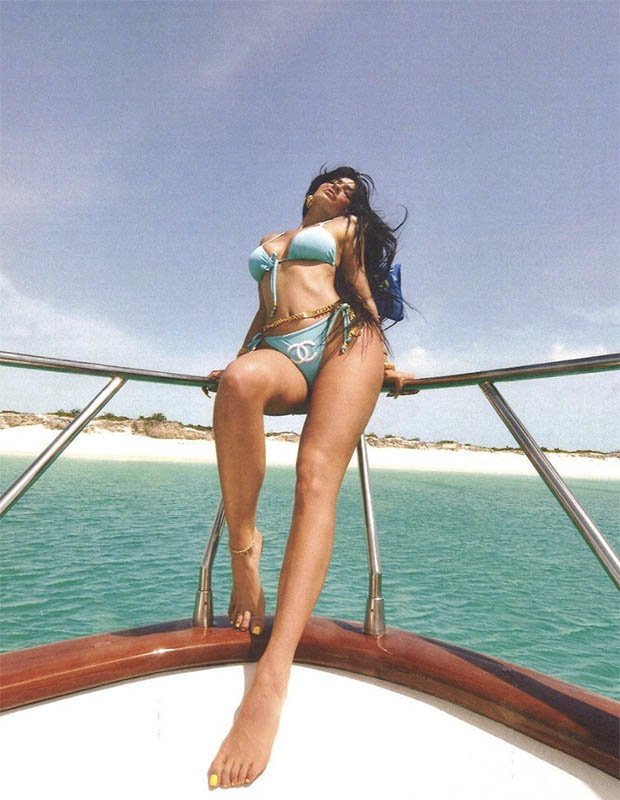 With thousands of comments filling up her feed, one user wrote: “She is damn hot.”

While another added: “Literally nailed it.”

A third fan chirped: “Chill out, my heart can’t take it.”

It’s no surprise that Kylie’s fans have been going wild over her latest Instagram picture, and she didn’t stop there. 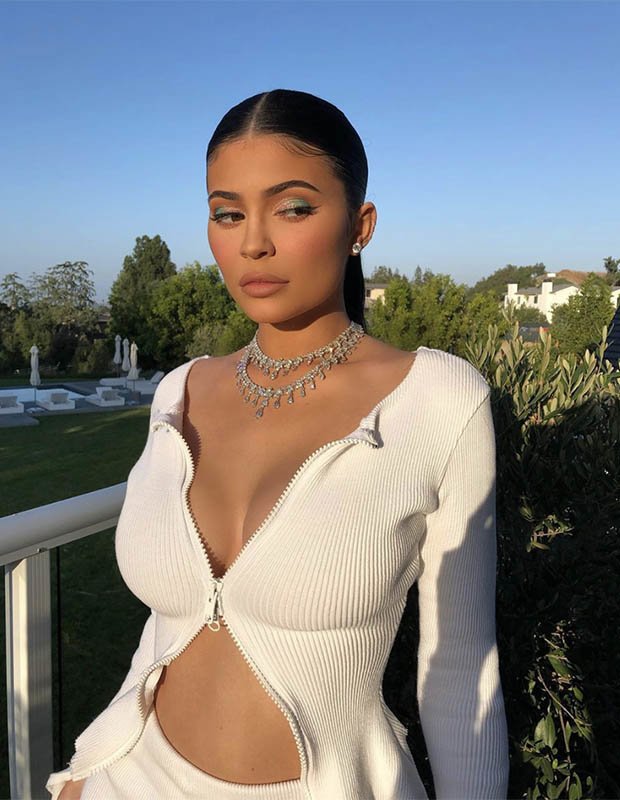 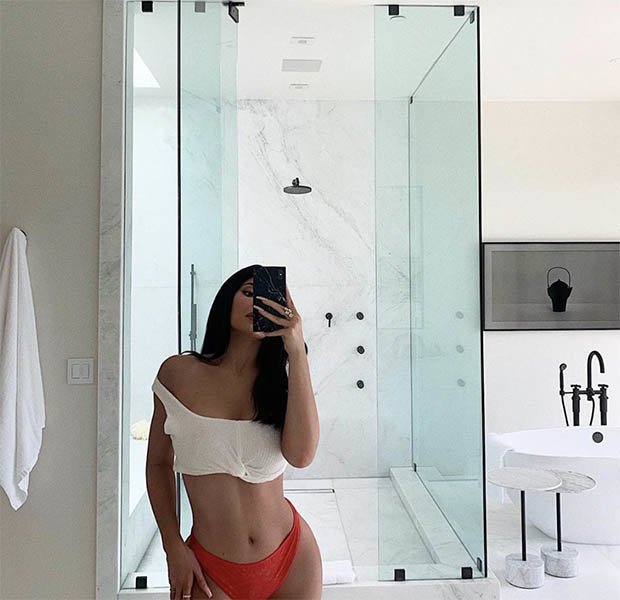 The babe shared a series of snaps on the ‘gram, and people couldn’t stop talking.

She’s been giving an insight into her trip away, and it looks like it’s going to be one her followers aren’t going to forget anytime soon.