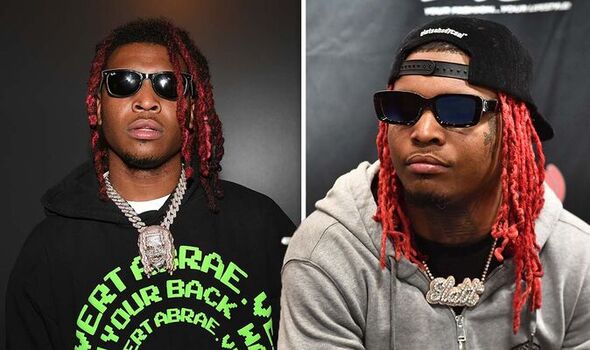 Atlanta-born Rapper Lil Keed has died at just 24-years-old, leaving behind a young daughter. His brother confirmed the sad news in an emotional tribute on social media.

The rising star, whose real name is Raqhid Render, leaves behind a grieving family.

On social media his brother wrote: “Can’t believe I seened u die today bro I did all my cries I know what u want me to do and that’s go hard for Mama Daddy Our Brothers Naychur and Whiteboy.” (sic)

A cause of death has not yet been confirmed.

He worked with Travis and Chris on his last album, Trapped on Cleveland 3, which came out in 2020.

Before he broke into the music industry, Raghid briefly worked at Subway and McDonald’s during his teenage years.

The rapper was also the youngest of seven children and leaves behind a young daughter named Naychur.

Fans and friends took to social media to pay tribute to the artist following his tragic death.

Richard Gere, 72, not concerned about being an older dad with wife, 39 [NEWS]