The former ‘Full House’ actress has filed a request for the return of her passport, which was held by the United States Pretrial Services Office when she was in prison.

AceShowbiz –Lori Loughlin‘s lawyers have filed new documents asking for the return of her passport after she completed a two-month sentence for her part in the U.S. college admissions scandal.

The “Fuller House” actress was released from the Federal Correctional Institution in Dublin, California, in December (20), after being given two months behind bars following her admission to one count of conspiracy to commit wire and mail fraud.

And now that Loughlin is getting back to normal life, her legal team is asking for her passport – currently in possession of the United States Pretrial Services Office – to be returned.

According to TMZ.com, the documents state that the government has no objection to returning the passport, so it’s just a matter of time until she gets it back.

The couple were convicted as part of a scandal in which more than 50 parents allegedly bribed their children’s way into prestigious universities. They paid $500,000 (£370,000) to falsely designate their daughters, Olivia Jade Giannulli and Isabella Rose Giannulli, as recruits to the University of Southern California crew team, even though neither ever participated in the sport.

Mossimo Giannulli was recently denied early release from prison after he cited health fears amid the ongoing Covid-19 pandemic.

The judge insisted the fashion designer didn’t give compelling enough reasons to spend the rest of his sentence in home confinement.

The judge sided with U.S. attorney who previously argued that “any reduction in Giannulli’s sentence would be widely publicized, thereby undermining the deterrent effect of the sentence the Court imposed.” 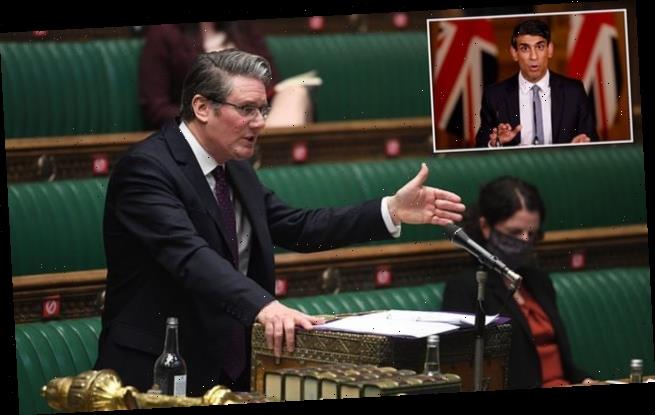