Love Island wouldn’t be the same without its bubbly host, who thankfully has signed up to present the show for yet another year.

Caroline Flack revealed this week that the brand new season of the reality dating series will air on June 3.

The 39-year-old has been keeping her fans on their toes with a drip-feed of information about upcoming Season Five.

On Monday night, she took to Instagram stories to share a behind-the-scenes snap from the legendary villa in the sun.

Standing in the patio area, the blonde beauty modelled a bubblegum-pink gown.

The ruffled hem of the dress grazed the tops of her thighs, cut in an asymmetrical style.

She added a blue and pink pair of stiletto heels to the look, which served to lengthen her tanned and toned pins.

Worked into casual beach waves, her locks fell gently around her face.

The TV personality appeared to be getting into the holiday spirit, as she could be seen sipping on a cocktail as she gazed into the lens. 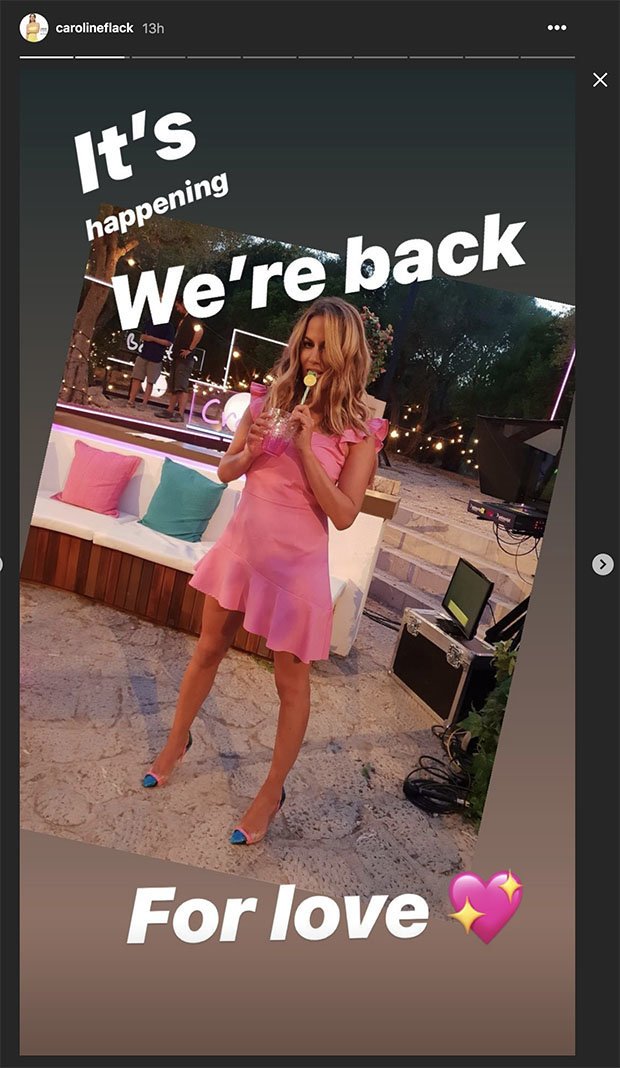 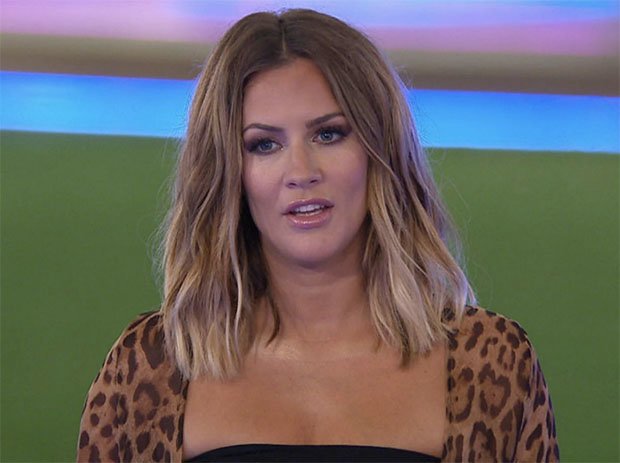 In the background, the camera crew milled about and film equipment could be seen stacked in piles.

She captioned the shot: “It’s happening – we’re back.”

Judging by the response she got to the Love Island teaser clip she had posted earlier that day, there’s no doubt the “sneak peek” snap sent fans into a frenzy.

There was speculation over whether the ITV show would air at all this year, after the death of two former Islanders raised a few questions concerning the wellbeing of the contestants. 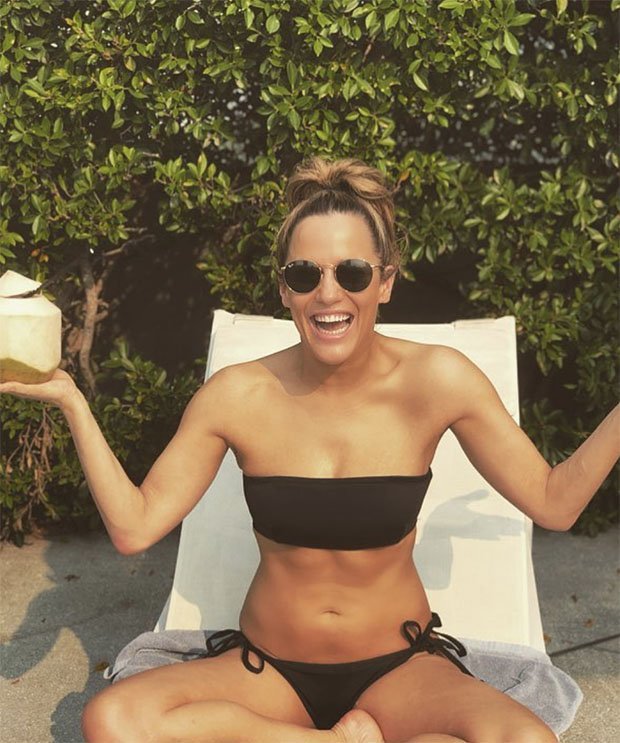 Sophie Gradon, 32, who appeared on the second season of the show, died by suicide in 2018.

On top of that, Mike Thalassitis, 26, who took part in the show in 2017, also died by suicide earlier this year.

A number of former contestants raised complaints about the aftercare plans in place, saying that it didn’t offer sufficient support once filming had wrapped.

ITV bosses have since spoken out to assure viewers that a more effective programme will be put in place to protect the Islanders.