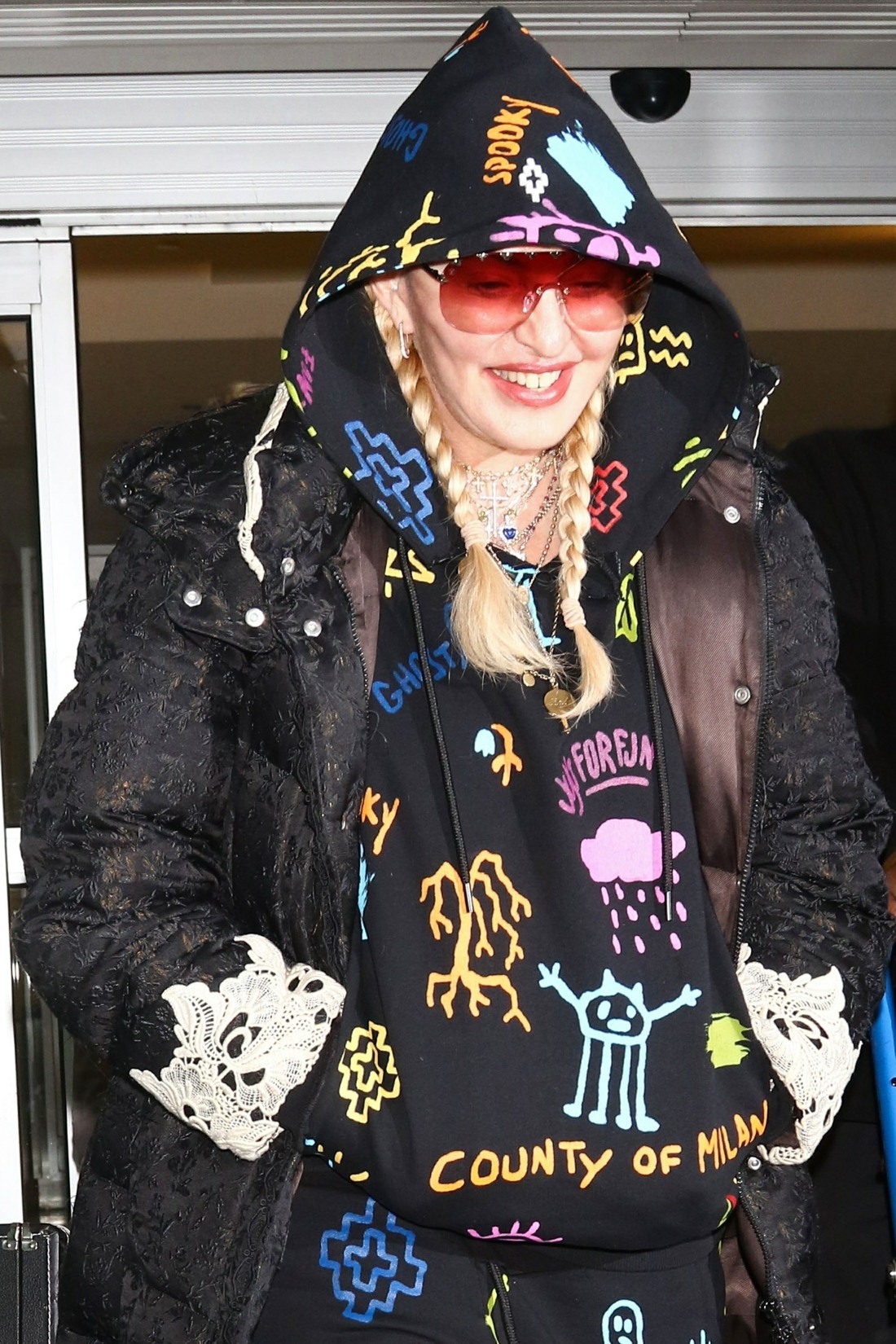 To promote her new album (Madame X), Madonna gave an interview to The Dan Wootton Interview podcast. Wootton is one of The Sun’s big gossip columnists and I’m a little bit surprised Madonna would grant an interview to his podcast, but here we are. I actually think Madonna is trying to change up her promotion for this album, and maybe try some new stuff. From the excerpts, it doesn’t look like Madonna is saying anything huge or new, but it’s still interesting. Some highlights:

Being criticized by feminists: “I refuse to bend a knee to convention and what society expects of me as a woman.”

On social media: “You get caught up in comparing yourself to others. I think Instagram is made to make you feel bad. People are really a slave to winning people’s approvals… I was lucky enough to have a life as an artist before the phone and Instagram and social media because I did have that time to develop as an artist and a human without feeling the pressure of judgment of other people or comparing myself to other people.” The social media culture “runs people’s lives” and, as a result, it’s now harder for stars to “stick to your guns and be who you are… The world needs that. We need voices that are unique, we need inspiration. And that’s what people don’t understand — I want our other ­artists to think outside the box.”

Her comments on social media track with what people 40 years younger say too, which will probably make Madonna super-happy. I’ve said this before, but I used to roll my eyes at the youths complaining about social media and how judged they feel and how it affects their lives. I say that as an Xennial, because I remember a time without social media and I can see how everything has changed for everybody because of Instagram Culture and how Facebook Nazis basically destroyed America. I do wonder if there’s any going back though – will kids ever be able to just BE kids without having to perform on Instagram or without it becoming a tweet-thread or whatever? I think that’s what Madonna is talking about too – find your own space, grow at your own pace, become an artist or a well-rounded person on your own, without doing it for the ‘gram. 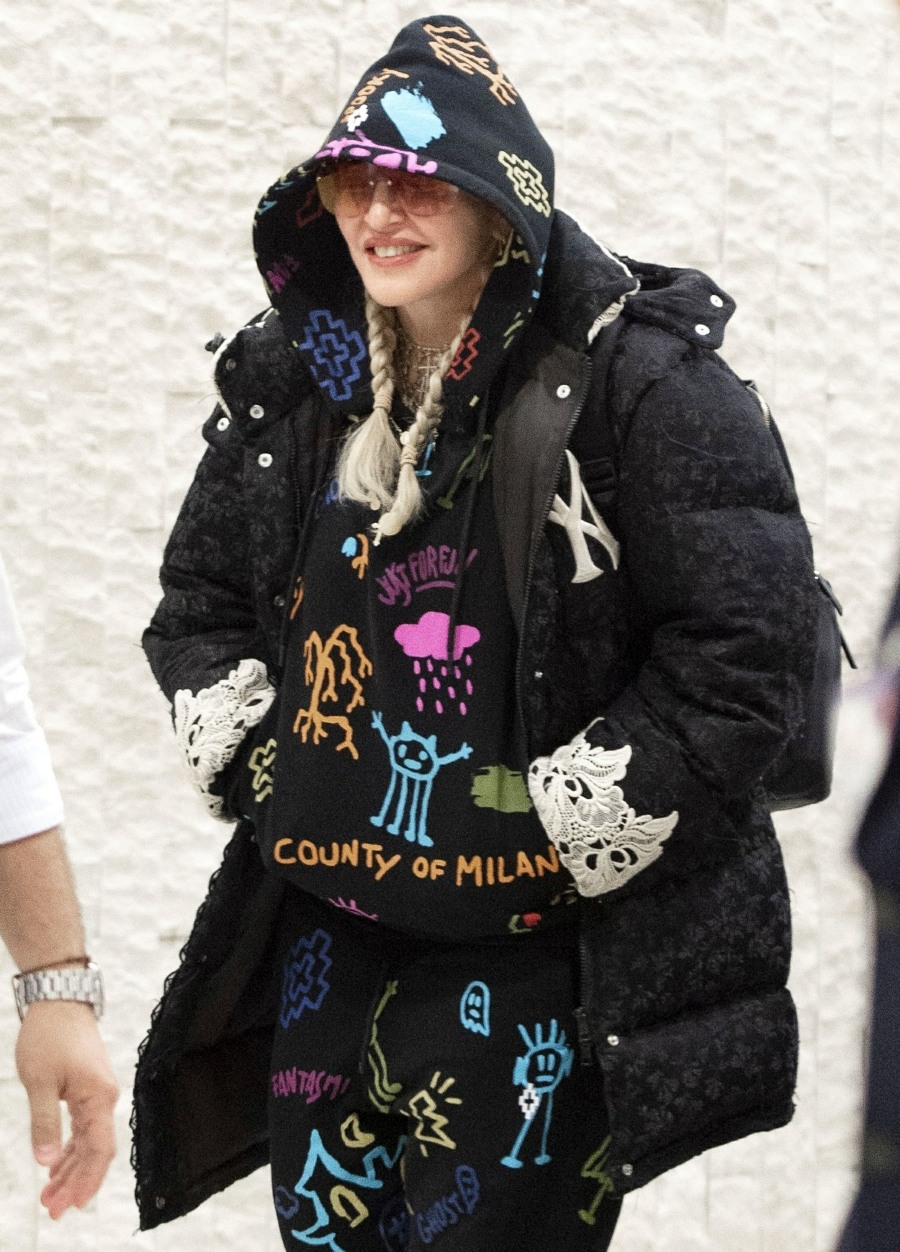