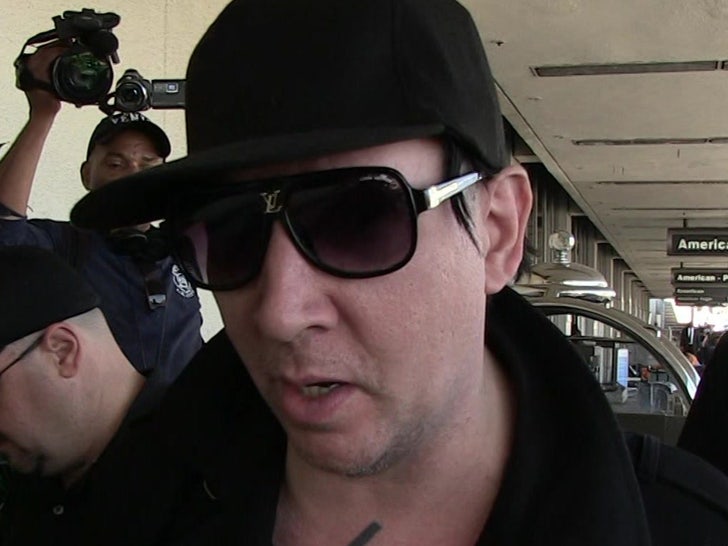 Marilyn Manson is now accused of locking women in a small, soundproof space — something he allegedly did to punish them for being “bad.”

The rocker is facing a new round of allegations from women who spoke on the record to Rolling Stone … claiming MM had this small booth in the corner of his West Hollywood apartment, where he’d allegedly throw his girlfriends and lock ’em up for hours on end. 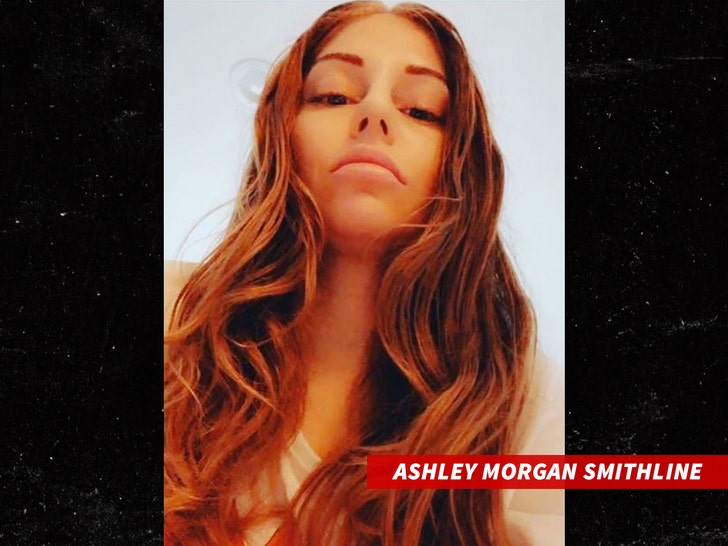 The chamber, as it were, was apparently covered with foam and contained any noise emitted from inside — and this is allegedly a tactic Manson used to psychologically torture women for any perceived transgressions.

The article refers to it as the “Bad Girls’ Room” — and a former assistant of Manson’s told Rolling Stone it was common knowledge the room existed, but also said he never saw any women locked inside. 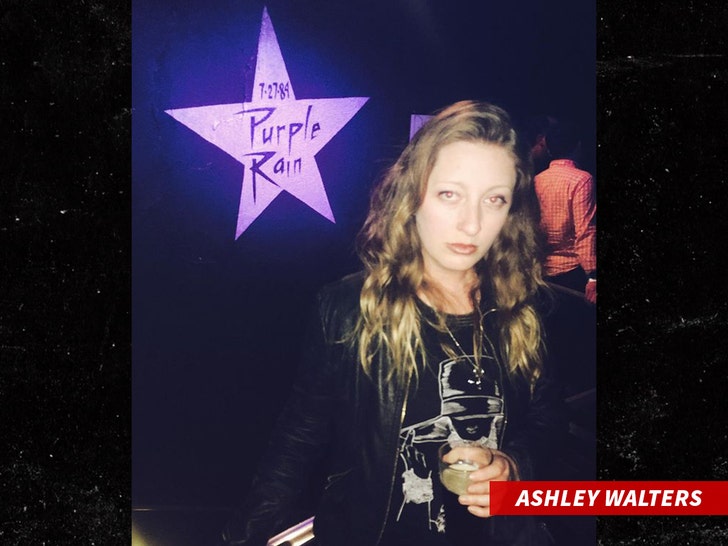 Manson himself appears to have mentioned the room in old interviews over the years — and while some might have thought he was joking, a handful of accusers — some of whom are suing him for sexual assault, among other things — claim it was all too real.

His apartment itself is also discussed by Rolling Stone … described by some of the folks they interviewed as a “meat locker” or a “black refrigerator” — because he apparently kept the place super dark at all times, and the temperature no higher than 65 degrees.

Some of the women interviewed claim a lot of what they allegedly experienced at Manson’s hands went down at this apartment — all of which Manson has previously denied.

We’ve reached out to Manson’s attorney … but no word back yet.