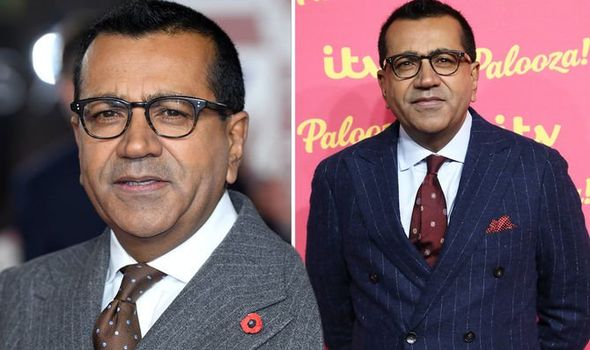 BBC correspondent Martin Bashir, 57, is said to be “seriously unwell” with Covid-19 related complications. The news comes as his 1995 interview with Princess Diana resurfaced in Channel 4 documentary Diana: The Truth Behind the Interview this evening.

A BBC spokesperson told Express.co.uk: “We are sorry to say that Martin is seriously unwell with Covid-19 related complications.

“Everyone at the BBC is wishing him a full recovery.

“We’d ask that his privacy, and that of his family, is respected at this time.”

The former X Factor Celebrity star has noticeably not tweeted from his Twitter page in almost a month. 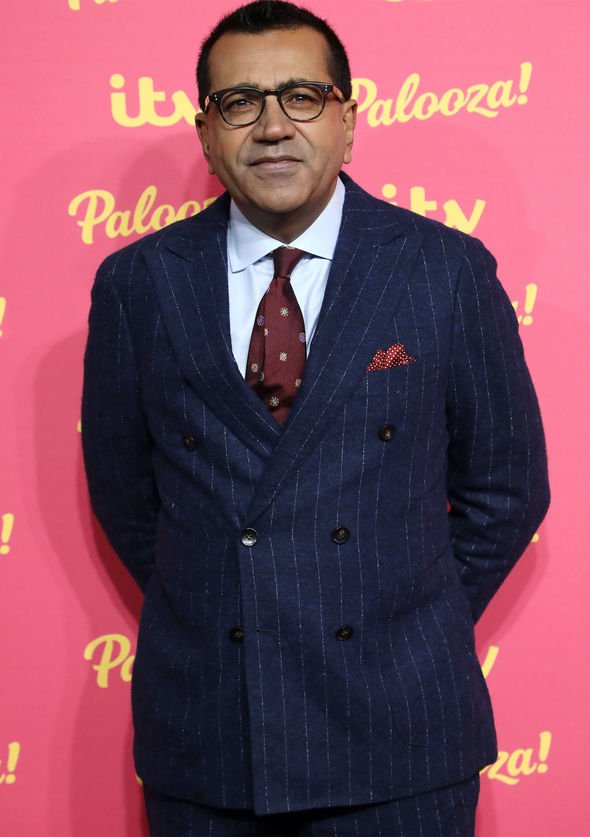 In Martin’s last Twitter post in September, he paid tribute to Sergeant Matt Ratana, who died from a gunshot wound to the chest after being shot by a suspect in Croydon police station.

In view of his 32,000 followers, he wrote: “Sergeant Matt Ratana: These are the very finest people that our society is capable of producing – they live exemplary lives of service – and they do so with levels of character and courage that few of us could ever muster.

“May he rest in peace and rise in glory. Thank you, Sir.”

The BBC correspondent has since liked various posts from his page. 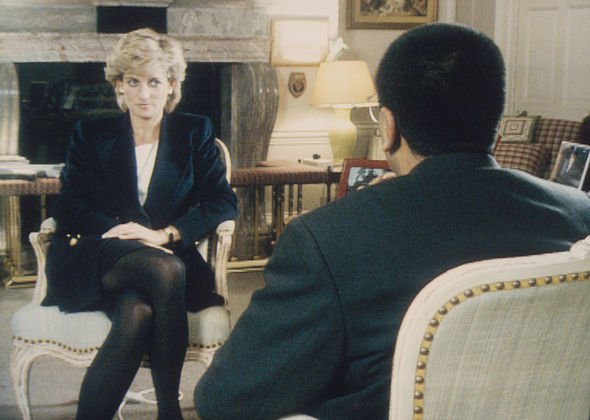 In the famous chat with the royal, he quizzed her about her failed marriage to Prince Charles and her life in the royal family.

Diana spoke out three years after she separated from Prince Charles and one year before their divorce.

At the time, the broadcast was watched by 23 million viewers.