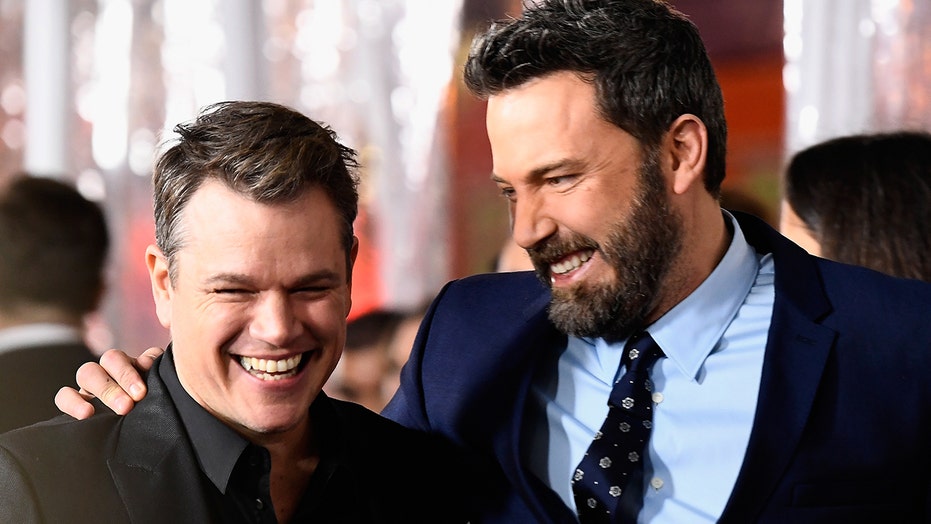 Matt Damon was asked once again about his friend and writing partner Ben Affleck’s rekindled romance with Jennifer Lopez.

The 50-year-old “Stillwater” actor appeared on SiriusXM’s “The Jess Cagle Show” to promote the film when he was asked for his thoughts on the matter, prompting him to note that there’s simply no world where he wouldn’t be thrilled for Affleck.

“You’re very happy for Ben Affleck and Jennifer Lopez,” Cagle said. “I know you love getting asked about that.”

“Right, but how else would I be? Like, would I be unhappy?” Damon replied while laughing. “Like, I hate true love. It sucks. Yeah. Yeah. I wish them nothing, but you know, hardship.”

Damon’s jocular tone comes after he offered a more serious answer regarding his thoughts on JLo and Ben Affleck’s on-again romance.

“I’m just so happy for him. He’s the best,” Damon said in an interview with Extra on Monday.

“He deserves every happiness in the world. I’m glad for both of them,” the “Good Will Hunting” actor added.

Lopez and Affleck previously got engaged in 2002. They remained engaged until 2004 before ultimately calling things off. However, they reconnected following her high-profile split from fiance Alex Rodriguez in April as Affleck was coming off of a split from actress Ana de Armas in January. 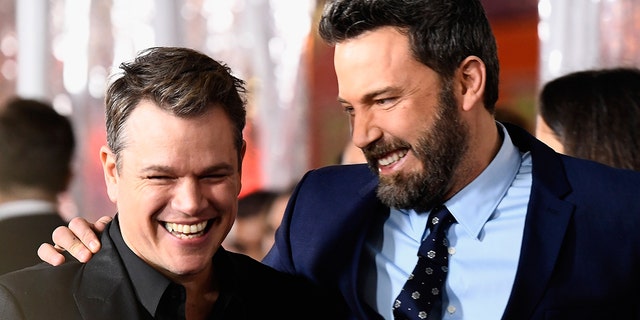 Damon’s seal of approval comes just days after Affleck joined Lopez for a getaway to the South of France in honor of the superstar’s 52nd birthday.

The pair were snapped relaxing on a luxurious yacht and partying at a club in St. Tropez. She donned a $650 bikini and matching $2,300 cape, both by Valentino.

While enjoying the sun, Affleck gave Bennifer fans what they were looking for as he recreated his famous butt grab from her music video “Jenny from the Block.”

A source recently told Fox News JLo “is accepting the gift of happiness at this stage in her life.”

“Jennifer is happy and appreciative that into her 50s she can still do what she loves doing – which today, allows her to feel younger given her overall approach to health consciousness and the fact she keeps herself very active,” the insider added. “She has health and family which is all she needs to make herself whole.”