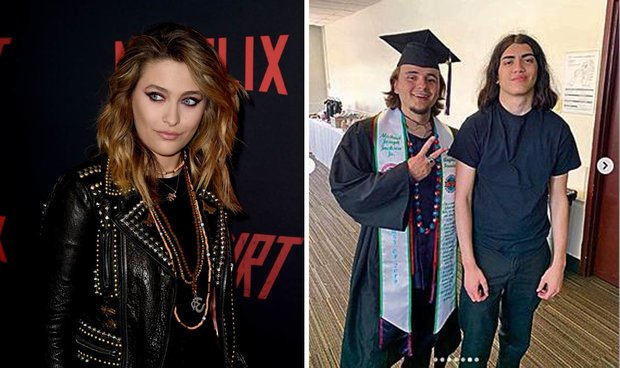 “It’s going to decline eventually, but the kids are going to have grandkids before it’s gone.”

In the years before his death, Jackson spent £20million a year while earning less than £10m.

Under the orders of The King Of Pop’s trust, none of the kids will automatically inherit their share until they turn 30.

Gran Katherine, 86, gets 40% of net income while the kids will share another 40% with the remaining money going to charity.

A family friend said: “Without being insensitive, Michael’s kids are in a better financial position today than if he had lived.”