Miley Cyrus’ Super Bowl pre-show performance was epic. Ahead of the big game on Sunday, Feb. 7, the 28-year-old star got everyone hyped at the TikTok Tailgate in Tampa, Florida. After going almost a year performing in front of no audience due to the coronavirus pandemic, Cyrus was happy to play in front of 7,500 vaccinated healthcare workers. Her setlist included so many fan-favorite tracks, as well as surprise guest appearances from music legends Joan Jett and Billy Idol. Out of everything that happened, fans agree Miley Cyrus’ 2021 Super Bowl performance shoutout to Britney Spears was the biggest highlight. Since a new documentary about her just premiered on FX and Hulu days before, the shoutout sends a strong message of support to Britney.

The New York Times premiered its documentary Framing Britney Spears on Friday, Feb. 5. The film dives deep into the singer’s ongoing conservatorship battle with her father, Jamie Spears (which was first established in 2008), her high-profile relationships with Justin Timberlake and Kevin Federline, and her portrayal in the media over the years.

After watching it, fans on Twitter got emotional over everything Britney has had to deal with in the spotlight. They tweeted things like "THE WORLD OWES BRITNEY SPEARS AN APOLOGY" and "Britney deserves so much better." Celebrities also shared messages of support, including Sam Smith, Hayley Williams, Hayley Kiyoko, and Sarah Jessica Parker, who tweeted, #FreeBritney. 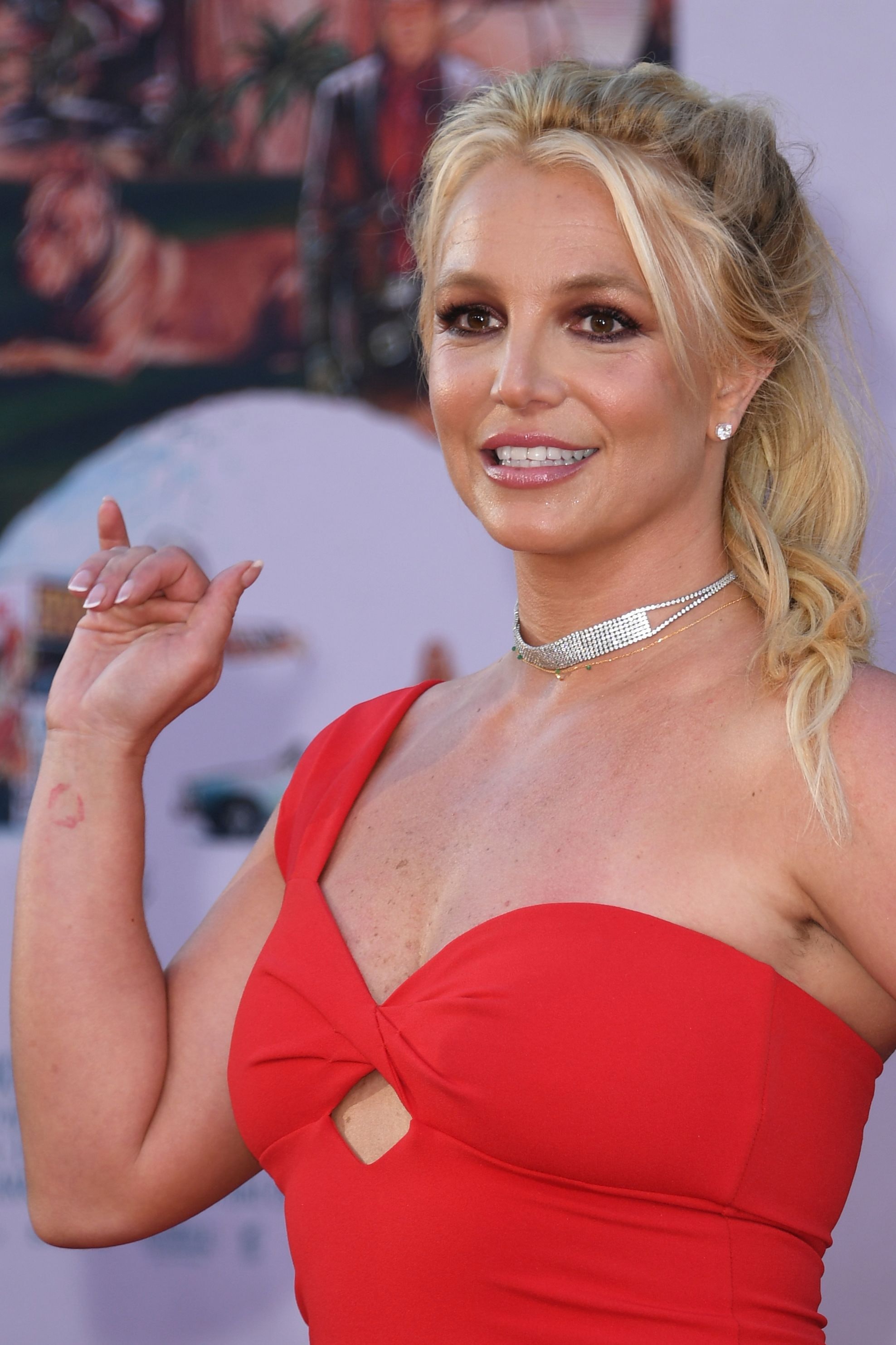 Watch Cyrus give Britney a shoutout below.

Of course, fans were living for the interaction. "I love her SO much," one fan gushed on Twitter.

Cyrus’ performance was definitely one to remember. Since she hasn’t performed in front of a live audience in so long, the singer was clearly happy to be back on stage. It’s nice that she also used her platform to bring light to Spears’ documentary.