If you’ve been waiting for a feud to break out among Miley Cyrus, Selena Gomez and Demi Lovato, you’re out of luck. The Hannah Montana alum squashed any speculation of beef among the three former Disney Channel stars during an interview on Tuesday, May 28.

“I think that you’re allowed to enjoy two artists that feel in a similar lane,” Cyrus, 26, said during an interview on Capital FM when talking about the lyrics to her new song “Cattitude” that read, “I love you Nicki [Minaj], but I listen to Cardi [B].”

She continued: “I grew up collaborating with Demi and Selena. There was never any competition.” 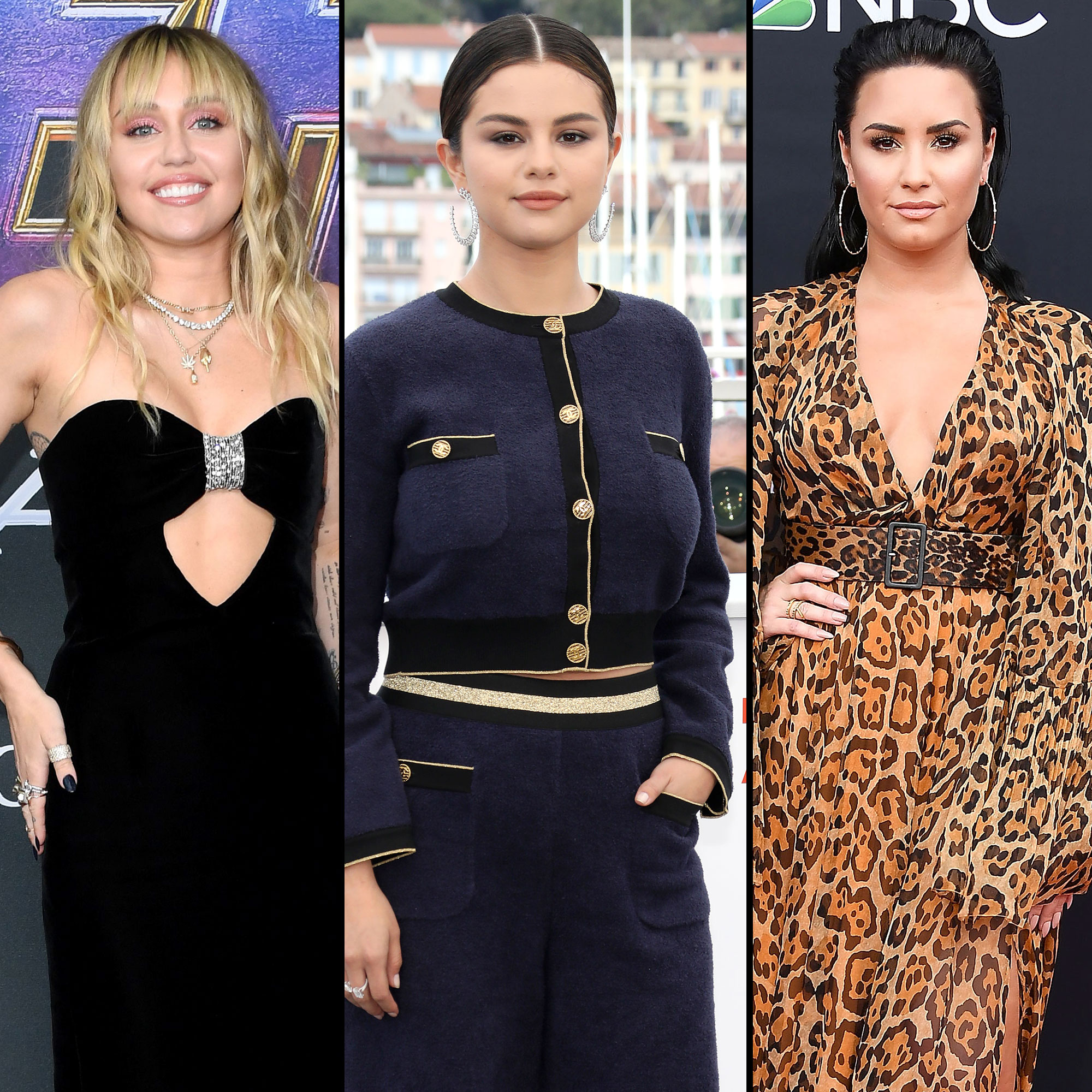 The Last Song actress continued with praise for all of the aforementioned artists: “When you are authentically yourself, no one can be you, so you’re never worried about someone stealing your place.”

Cyrus added with a nod to previous comparisons between her and Ariana Grande: “Ariana is, like, one of my best friends.” (Cyrus also previously joked on Twitter with a nod to the “Thank U, Next” songstress: “I love you me but I listen to Ari.”)

After the Tennessee native debuted “Cattitude,” “Dream” and “Mother’s Daughter” during a performance at BBC Radio 1’s Big Weekend in the U.K. on Saturday, May 25, Twitter users went wild changing the aforementioned lyrics to add Lovato and Gomez’s name into it.

Cyrus even joined in on the fun tweeting, “I love you Selena but I listen to Demi….” alongside a GIF of herself dancing. Though she tagged Lovato and Gomez, both 26, in the post, the Camp Rock alum’s account is not currently active. (Lovato later liked the same post on Cyrus’ Instagram.)

The LOL actress’ EP, titled She Is Coming, is set to be released on Friday, May 31.