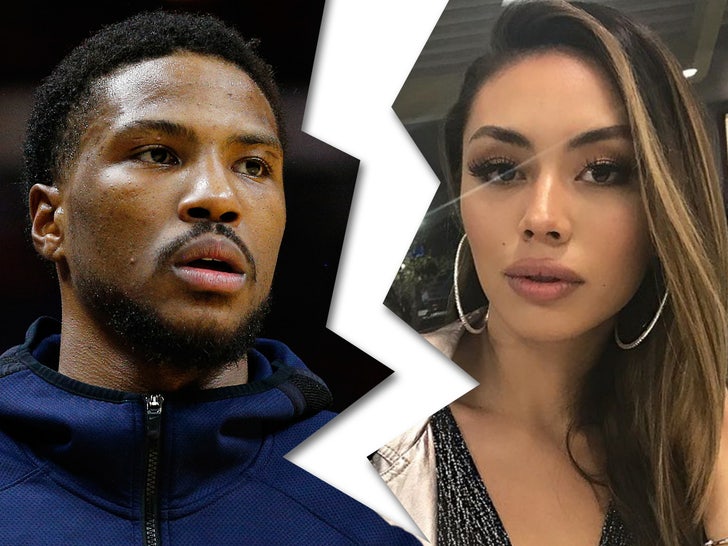 Yao filed the papers this week in Minnesota, where the family has been living since Malik was traded to the Timberwolves back in February.

We’re told the couple was married on March 5, 2020. They have one young child together.

As we previously reported, Yao felt “blindsided” by recent photos of Beasley holding hands in public with Larsa Pippen during a Nov. 23 outing in Miami.

The photos show 24-year-old Beasley and 46-year-old Pippen strolling around arm-in-arm at a public shopping area.

Yao has been posting on social media about her marriage ever since — and on Wednesday she issued a statement saying, “Things have been pretty rough I’m not going to lie.”

Montana added, “We were told to leave our family home 10 days ago and just like you all I’m pretty confused.”

She continued, “There have been no public or private addressing of the situation nor any type of apology.”

We reached out to Beasley’s reps for comment — so far, no word back.