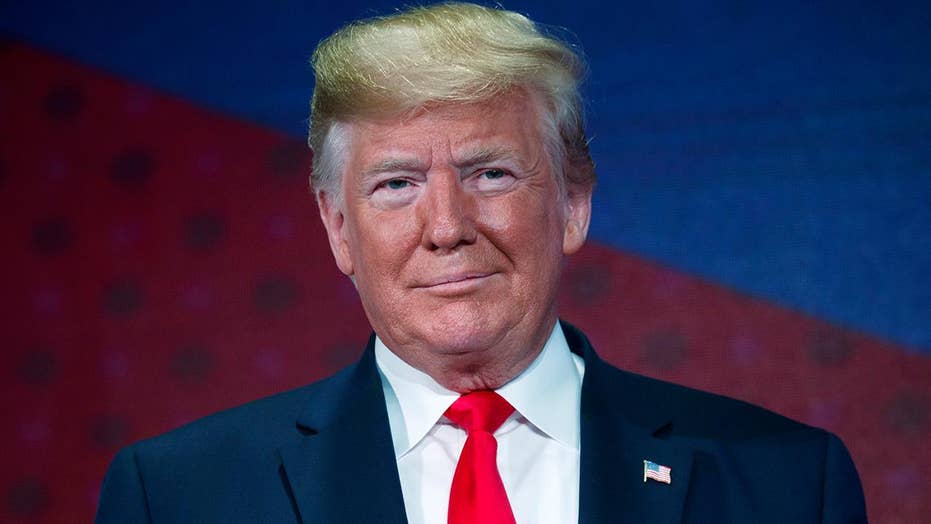 The Salute to America event in Washington, D.C. will feature tanks, troops, flyovers, fireworks and the president.

MSNBC sounds the alarms on President Trump on a constant basis, but one host insisted on Tuesday that he is using the upcoming Fourth of July celebration as a "threat" to Americans who oppose him.

The president has longed talked about showing off America's military capabilities in celebration of Independence Day, and now his vision is coming to fruition as tanks arrive in Washington D.C. ahead of Thursday's festivities.

Appearing on "Deadline: White House," however, MSNBC's Joy Reid offered a grave warning during a panel discussion, beginning by claiming Trump aspires to be a "mini" North Korean leader Kim Jong Un or Russian President Vladimir Putin. She then invoked France's Bastille Day celebration that the president had previously praised.

"What Bastille Day represents is the victory over tyrannical rule, over the king, and over the attempt for the king to return," Reid explained. "What is the message when Kim Jong Un rolls tanks down the streets of his capital? The message is to democracies. It's the message to people like us, to Western democracies, 'you better be careful because we, the united North Korean people, will defeat you. We have nukes. Be afraid of us.'"

The "AM Joy" host then pivoted to the "message" she believes the president is trying to send with his Fourth of July parade.

"What is the message Donald Trump is trying to send by rolling tanks down Constitution Avenue? Who is that message to?" she asked.

"It's certainly not to tyrants because he likes tyrants, he loves tyrants. It's not to Putin, it's not to Kim Jong-Un, not to the Saudis. Is it to our friends, to Western democracies who he doesn't particularly like, or is it to us? Is it to the resistance in this country? 'I got tanks. I have this military armada.'"

"The message is a threat, but it's always a threat when you roll out your military. But it's to whom is the threat, and I suspect that the threat is to his fellow Americans. And I hate to say that, but I think that Donald Trump styles himself a tyrant, not a defeater of tyrants."