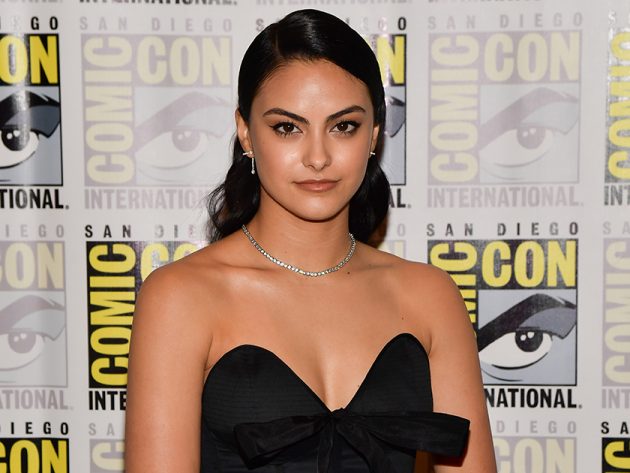 The Riverdale actress has spoken out about how she was sexually assaulted while she was at university.

The 25-year-old, who plays Veronica Lodge in the popular teen Netflix series, attended New York University’s Tisch School of the Arts and told Women’s Health magazine about an incident that she had during her first year studying there.

‘I had a very, very bad experience,’ she said. ‘I was roofied by someone who sexually assaulted me.’

The TV star explained that the incident happened during her freshman year, which is the first year of university study in American universities.

She explained that after the incident happened, she overcame it by making sure that everything in her life afterwards would make her feel safe and comfortable.

Speaking of the tattoo that she got on her ribcage reading ‘to build a home’, the Brazilian actress said: ‘I got the tattoo after my freshman year,’ explaining that it reminds her to strengthen her sense of her self and to strengthen the environment around her.

‘Whenever I feel like I’m going through something difficult, I think about what I can do physically for myself,’ she said, revealing that being aware of her body is the one of the ways she strengthens her sense of self and stays connected to herself. 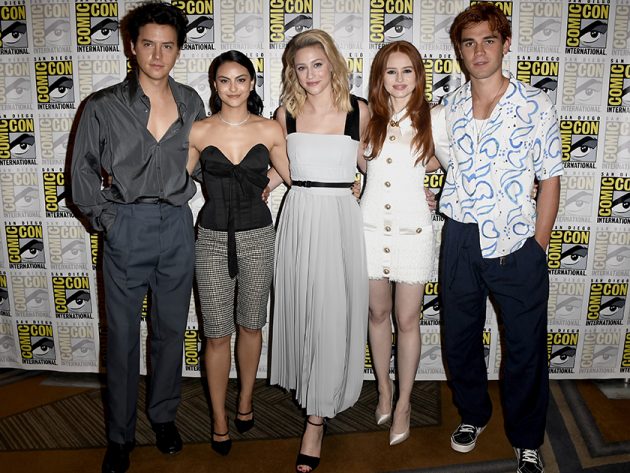 However, she makes sure to not overdo things, saying: ‘People sometimes put working out first and don’t give their bodies rest.’

The TV star also opened up about her former eating disorder, saying that she struggled mostly with bulimia.

‘I’ve only recently gotten better,’ she said, explaining that she used both a therapist and nutritionist to help change her way of thinking.

‘I needed professionals I trusted to tell me things that I didn’t know.’