Nicki Chapman, 52, has now returned to work after having six weeks off to recover following an operation to remove a large part of a brain tumour.

Speaking about what she went through following the shock news, the BBC Escape to the Country presenter admitted she felt more for her family.

Nicki, who is married to husband Dave Shackleton, said they put on a “brave face” behind the scenes, but were actually struggling.

In an interview with Express.co.uk, she divulged: “I think when you have a condition, whatever it is, I often think it’s the families that have the hardest time dealing with it as they’ve got to be strong for you.

“They put on the brave face but behind-the-scenes, they are struggling because they see what you are going through.”

The Wanted Down Under host continued: “That’s the one thing I have found difficult for the people around me.”

She added: “Everyone has said to me ‘How’s your husband? How’s your mum and dad? Your sister?’ which is lovely.”

Speaking about the reaction she has received since being open about her health, Nicki said: “I didn’t expect the feedback to be as huge as it was.

“Everyone has been so supportive and kind and I’ve had a lot of correspondence on social media or other areas,” she said.

Nicki added: “That positive attitude has helped me and helped my family.” 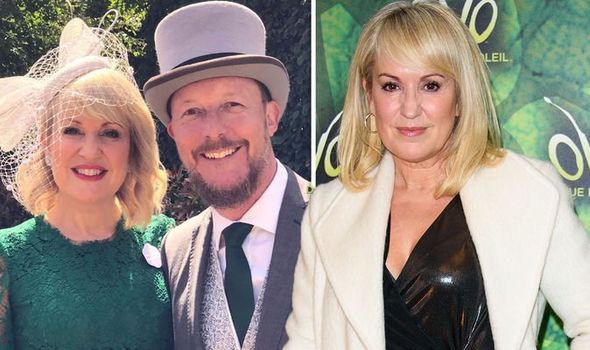 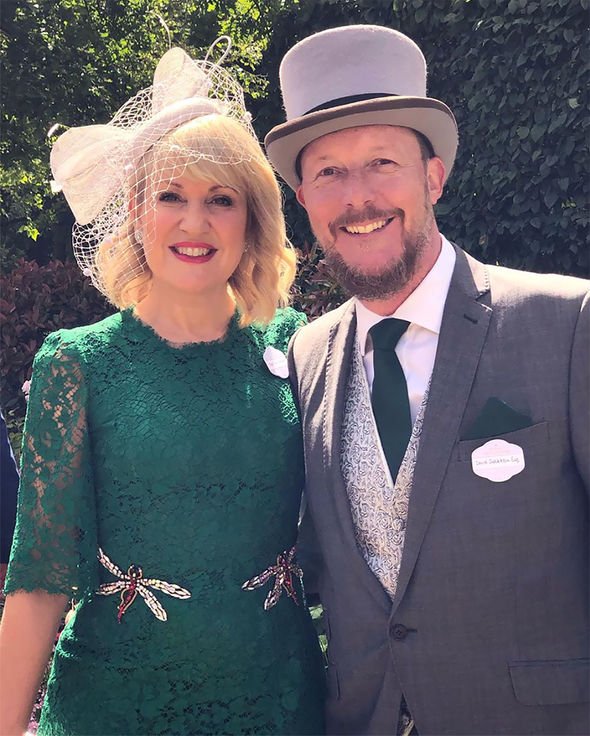 Meanwhile, Nicki will be back on TV at the beginning of July, presenting new Channel 5 show The Great Gardening Challenge.

The programme pits some of the best professional garden designers from across the UK against each other in a competition to find the best pair.

Nicki has teamed up with Diarmuid Gavin to present the show as the professionals compete to take under-loved spaces and create gardens to transform the lives of deserving recipients, in just 48 hours with a small budget.

The gardens will be judged by Carol Klein and Mark Gregory, where at the end of each show, one garden team will be victorious.

“I’m really proud of this series, it was a fantastic thing to film,” Nicki gushed. 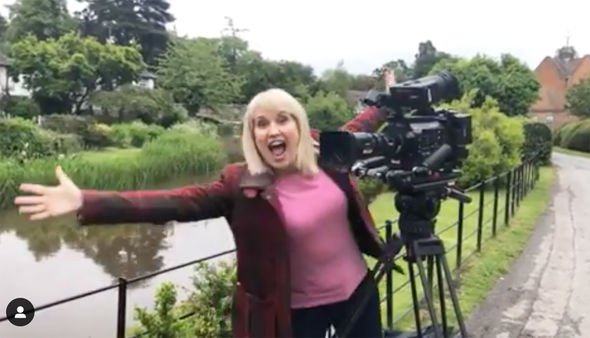 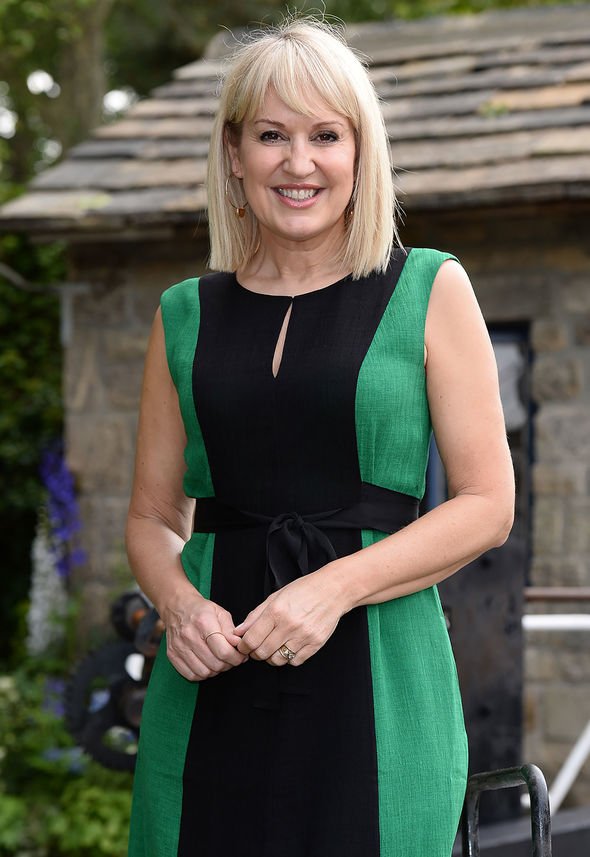 Revealing why outdoor spaces are important to her , Nicki spilled: “This series really shows you the benefits of being outside.

“After my operation, I spent most of my time in my garden, resting or walking in my park, which helped my recovery.”

She added: “You really appreciate how important outdoor spaces are, be it parks, which are underused, walkways or if you have a back garden.”

The Great Gardening Challenge is expected to air on Channel 5 on July 2.