It may have taken a year longer than normal, but Academy of Motion Picture Arts and Sciences president David Rubin said Monday that Jennifer Fox is returning to again produce the Governors Awards. She ppreviously produced the 2018 and 2019 ceremonies.

The organization also announced that the venue for the pandemic-delayed 12th Governors Awards ceremony is on the move to the newly refurbished and “reimagined” Fairmont Century Plaza in Century City. All previous editions have been held at the Hollywood & Highland Ballroom, the same venue where the Governors Ball is annually held after the Oscar ceremony. Instead of its normal November date, this edition will be held on Saturday, January 15, 2022, closer to the March 27 date for the 2022 Oscars. 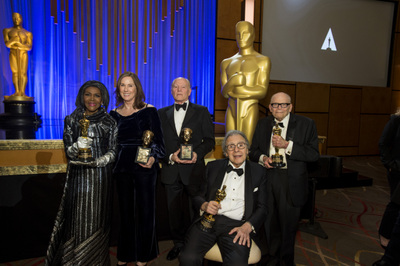 The Governors Awards was created to separately present honorary, Jean Hersholt Humanitarian and Thalberg awards beginning with the 82nd Oscar season instead of being presented as part of the actual Academy Award ceremony (Jerry Lewis received the Hersholt on ABC’s 81st Oscar broadcast). Due to the pandemic, the 12th Governors Awards that would have been held in November 2020 was canceled, and two Hersholt Awards — one to Tyler Perry and the other to the Motion Picture and Television Fund (the first given to an organization) — were actually handed out on the April 25, 2021 Oscarcast itself. No other honorary awards, or the Thalberg, were presented on the Academy Awards this year. So today’s announcement represents something of a return to business as usual.

This year, honorary awards will be presented to Samuel L. Jackson, Elaine May and Liv Ullmann, and the Hersholt will go to Danny Glover.

“Having already brought us two extraordinary Governors Awards in recent years, we’re thrilled to welcome Jennifer back to kick off Oscar season with another joyous celebration of four legendary honorees,” Rubin said today. 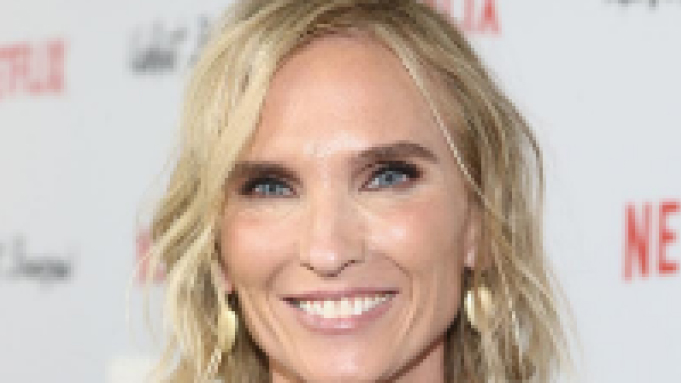 “I’m honored to once again produce the Academy’s Governors Awards and look forward to celebrating the extraordinary achievements of Danny Glover, Samuel L. Jackson, Elaine May and Liv Ullmann with a tribute so richly deserved,” said Fox, who has produced or executive produced several films over the past 15 years including Michael Clayton which earned seven Oscar nominations including Best Picture. Fox began her film industry career in development and production at Universal Pictures, and spent the next six years producing with Steven Soderbergh and George Clooney’s production company Section Eight, where she worked on such films as Syriana, Good Night, and Good Luck, A Scanner Darkly and The Informant! Other film credits include Duplicity, The Bourne Legacy, We Need to Talk About Kevin (for which she received a BAFTA nomination), Nightcrawler, Roman J. Israel, Esq., Velvet Buzzsaw, The Report and the current release The Last Duel.

The Honorary Award, an Oscar statuette, is given “to honor extraordinary distinction in lifetime achievement, exceptional contributions to the state of motion picture arts and sciences, or for outstanding service to the Academy.”

The Jean Hersholt Humanitarian Award, also an Oscar statuette, is given “to an individual in the motion picture arts and sciences whose humanitarian efforts have brought credit to the industry.”

The 12th Governors Awards is supported by Rolex, the exclusive watch of the Academy of Motion Picture Arts and Sciences.

Warns Producer Against “Recklessly” Proceeding With ‘An Ugly Truth’ Adaptation