Kim Kardashian West, 39, shared several throwback snaps of herself and sister Kylie Jenner, 23, on social media in honour of the latter’s birthday. However, one of the photos Kim chose to post in celebration of the occasion prompted Piers Morgan, 55, to call the reality star out on Twitter.

Kim decided to share a snap of the duo posing seductively in the shower together in view of her 66 million followers.

Kylie and Kim were pictured wearing white T-shirts that were soaked in water, giving them a see-through look.

The businesswoman had originally shared the wet T-shirt photos with the caption: “Happy birthday @KylieJenner.”

The provocative photo prompted some social media users to question Kim for posting it. 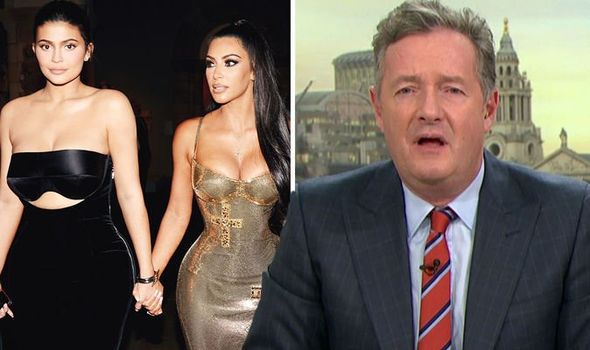 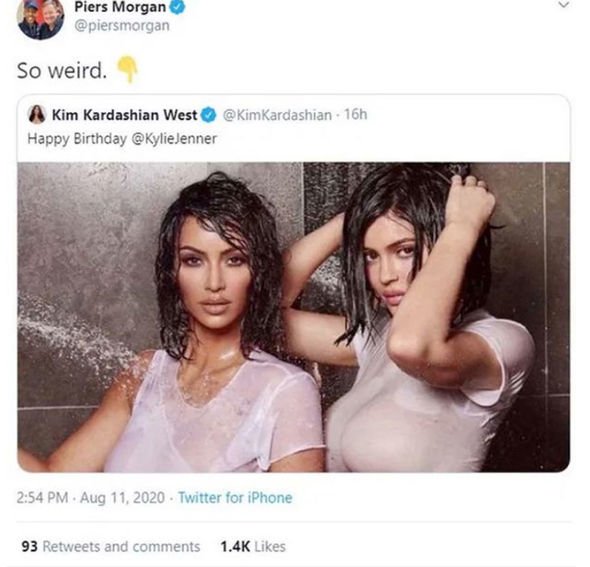 Backlash ensued before Kim removed the snap from her Twitter page.

Piers was among the Twitter users who felt baffled by the racy picture of the siblings.

The Good Morning Britain presenter retweeted it in view of his 7.6 million Twitter followers and added the comment: “So weird.”

Piers’ take on the photo was then retweeted 2.5k times before Kim’s picture disappeared. 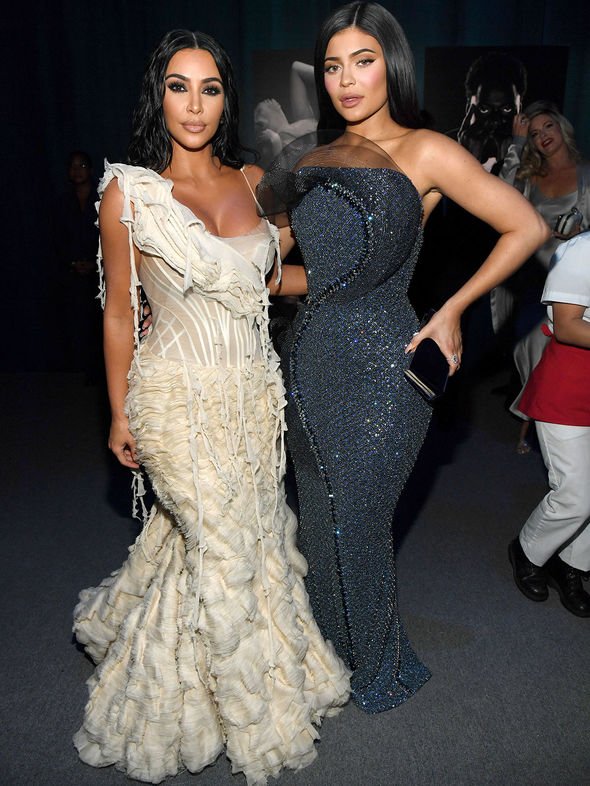 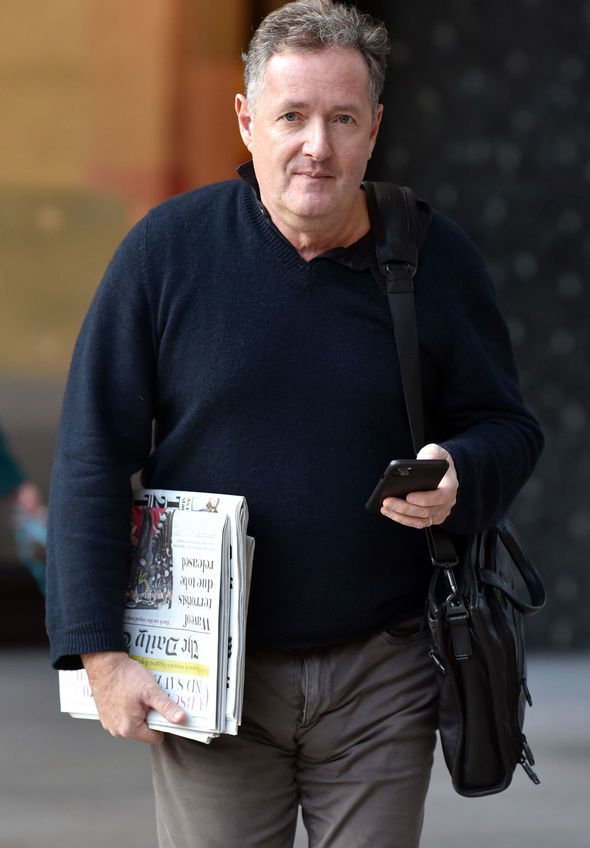 Before Kim deleted the snap, the presenter’s fans took to the comments section of his post to share their thoughts.

One person wrote: “We all stand in showers with our sisters wearing see-through white tee-shirts and thongs. Totally normal.”

Another added: “Just two women having a shower together in their clothes to save water, cleaning themselves and the clothes simultaneously.”

A third fan commented: “Kris Jenner was probably taking the picture too… weird as hell but got to give it to them they know how to get people talking about them… even if in a f**ked up way!!”

However, a fourth Twitter user argued: “What’s weird? Me and my sister are super close and if somebody paid me thousands and thousands to do shoots like this I wouldn’t hesitate.”

A fifth fan agreed: “But they’re getting paid thousands and not really showering together! What’s more weird is pictures like this will sell for thousands, who can blame them if it pays the mortgage not like they’re doing anything intimate together!”

Express.co.uk has contacted a representative for Kim for comment.

It comes after Piers claimed that the Keeping Up With The Kardashians star must read his columns because she sent him a big bunch of flowers in response to one of his recent articles.

He also suggested Kim’s statement about her husband Kanye West’s mental health could have been inspired by his Twitter posts urging the television personality to speak out on the situation.

Piers responded to one follower who claimed that Kim doesn’t read a word he writes about her by saying: “…It’s good that Kim’s finally decided to speak out about Kanye’s mental illness. (Perhaps my column made her do it?)…”

He attempted to support his claim by adding: “The biggest display of flowers I’ve ever received in my life came from @KimKardashian – thanking me for what I once wrote about her in a column.