Nearly one month after Buckingham Palace confirmed the passing of Prince Philip, his cause of death has been revealed.

Prince Philip Through the Years: The Duke of Edinburgh’s Life in Photos

According to The Telegraph, which reportedly obtained the late royal’s death certificate, the Duke of Edinburgh simply died of “old age.” Sir Huw Thomas, head of the royal medical household and physician to Queen Elizabeth II, signed off on the certificate.

Philip was two months from his 100th birthday when he “passed away peacefully” at his Windsor Castle home on April 9. The news outlet reports that “old age” is a suitable cause for patients over 80 who have been under the care of a physician for a long period of time as a result of their health being on a “gradual decline.” 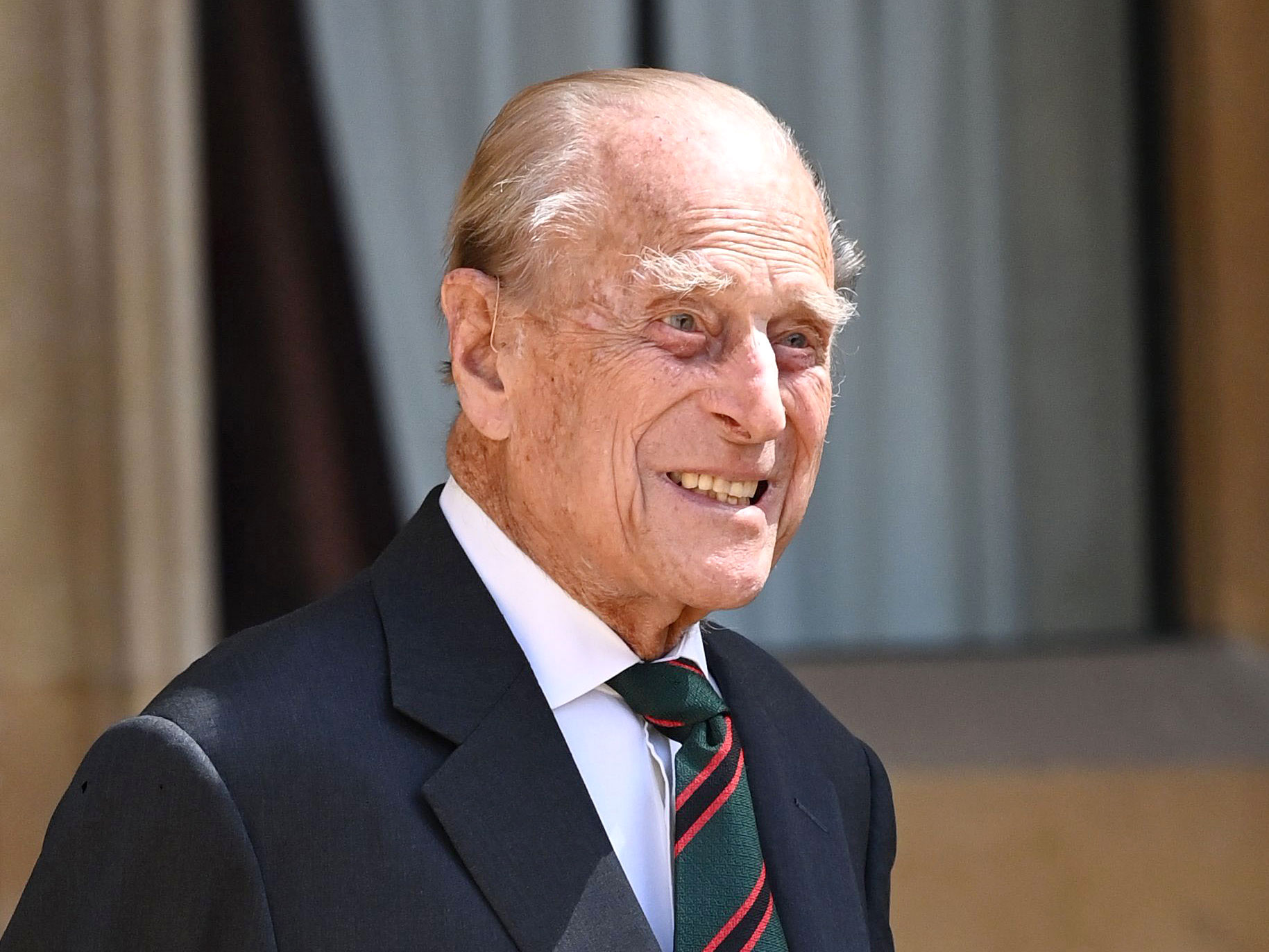 The former naval cadet was previously hospitalized for four days in December 2019 and again in February as a “precautionary measure.” He remained in the hospital for nearly one month, receiving treatment for an infection and undergoing a successful procedure for a preexisting condition. Philip returned home to his wife, 95, in March.

Members of the royal family — including Prince Charles, Prince William and Prince Harry — gathered at St George’s Chapel at Windsor Castle on April 17 to bid Philip farewell during an intimate funeral service. At the time, the queen was “overwhelmed” by the “outpouring of love” she’d received from not only her relatives, but people around the world.

“Elizabeth has found it cathartic to soak up all the well-wishes and tributes to the man she loved unconditionally for countless decades,” a source exclusively told Us Weekly. “Seeing how many lives he touched has been nothing short of extraordinary.”

Days after Philip was laid to rest, the long-reigning monarch marked her milestone 95th birthday with a somber message. 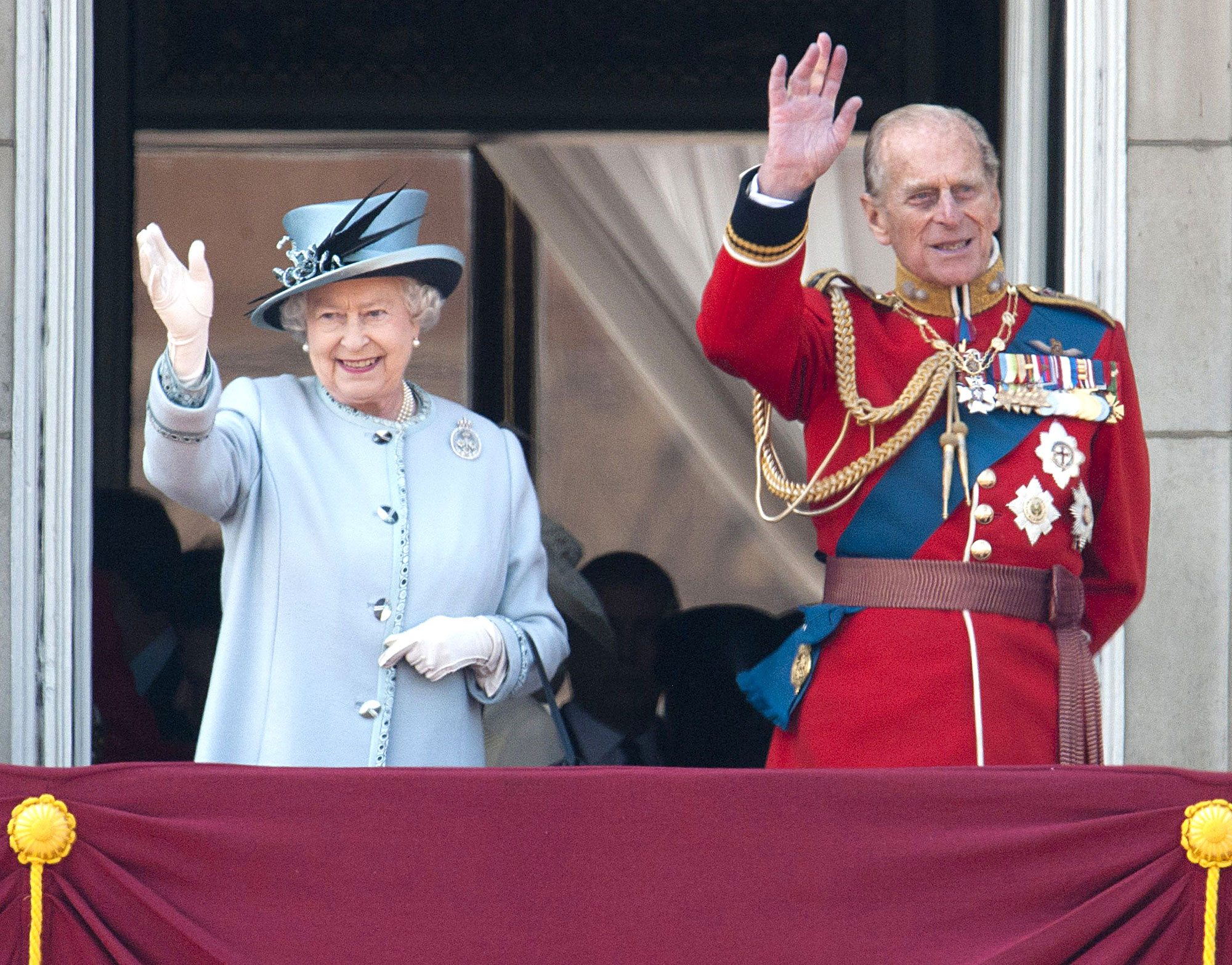 “While as a family we are in a period of great sadness, it has been a comfort to us all to see and to hear the tributes paid to my husband, from those within the United Kingdom, the Commonwealth and around the world,” she wrote in a statement via Instagram last month. “My family and I would like to thank you for all the support and kindness shown to us in recent days. We have been deeply touched, and continue to be reminded that Philip had such an extraordinary impact on countless people throughout his life.”

The queen’s family members rallied around her in the aftermath of Philip’s passing, and though the news was hard for all to bear, the royals were relieved to know that the couple of more than seven decades were together until the very end.

“The whole family got a lot of comfort in knowing that he and Her Majesty got to be together in the sanctuary of Windsor Castle,” a source revealed. “Spending time with Elizabeth, communicating with other loved ones, reading and relaxing in his home environment meant everything to Philip.”