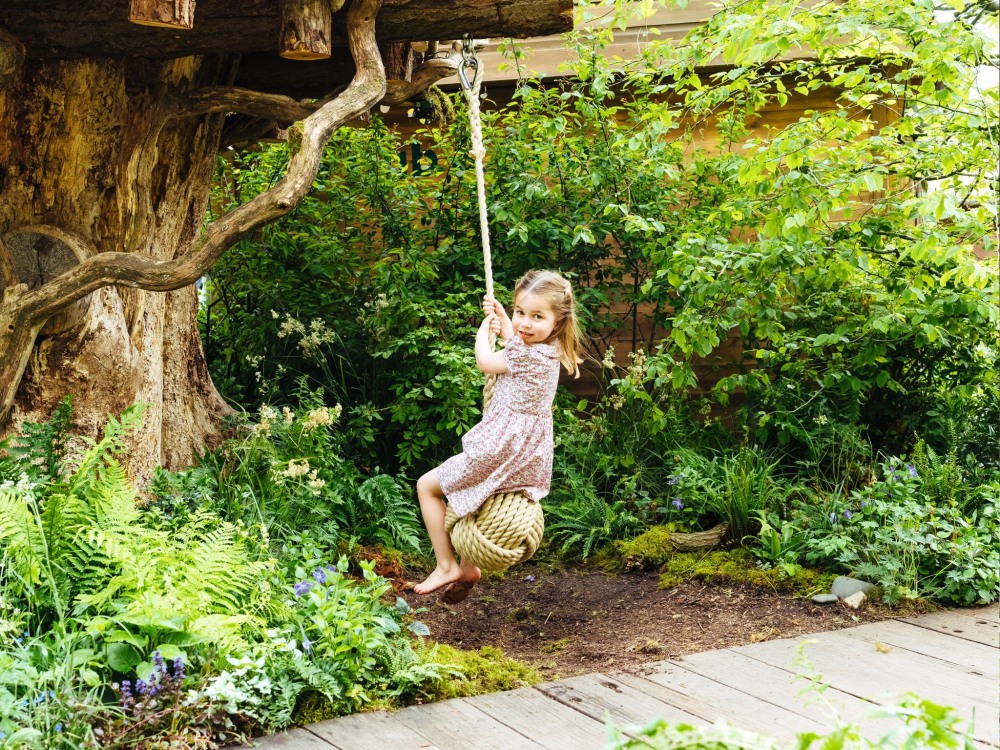 The Duchess of Cambridge co-designed a garden for the Chelsea Flower Show, haven’t you heard? The hype machine went into overdrive to promote it, and Kate got some of the best “reviews” of her duchess life for the garden. She was clearly proud of it, and she and William clearly wanted the garden to get maximum attention. Which is why they brought their three children to the garden before it opened, and they allowed several videos and photos of the kids in the garden to go online. It was the first time we heard the kids interacting with each other and their parents in any kind of real “event.” We heard Charlotte shout “oh la la” when she saw the small creek, and we also heard her yell a curt “NO!” to her dad’s query about helping George. Charlotte, it seems, is the family dynamo.

It also looks like Princess Charlotte might be her dad’s little doll – in one of the videos Kensington Palace posted, royal fans picked up on a moment where it seemed like William called Charlotte by a special nickname – “Mignonette” – and she answered to it. It’s a French word for sweet, small, delicate or cute. Here’s the video:

I’ve watched this a few times and at first I was like “no, he’s not saying that, he’s saying something else.” But after a few more viewings, I do think he’s calling her Mignonette, and clearly she responds to the name. We also know that Kate calls Charlotte “Lottie.” And Prince George calls himself ARCHIE. I wonder what Lou’s nickname is? 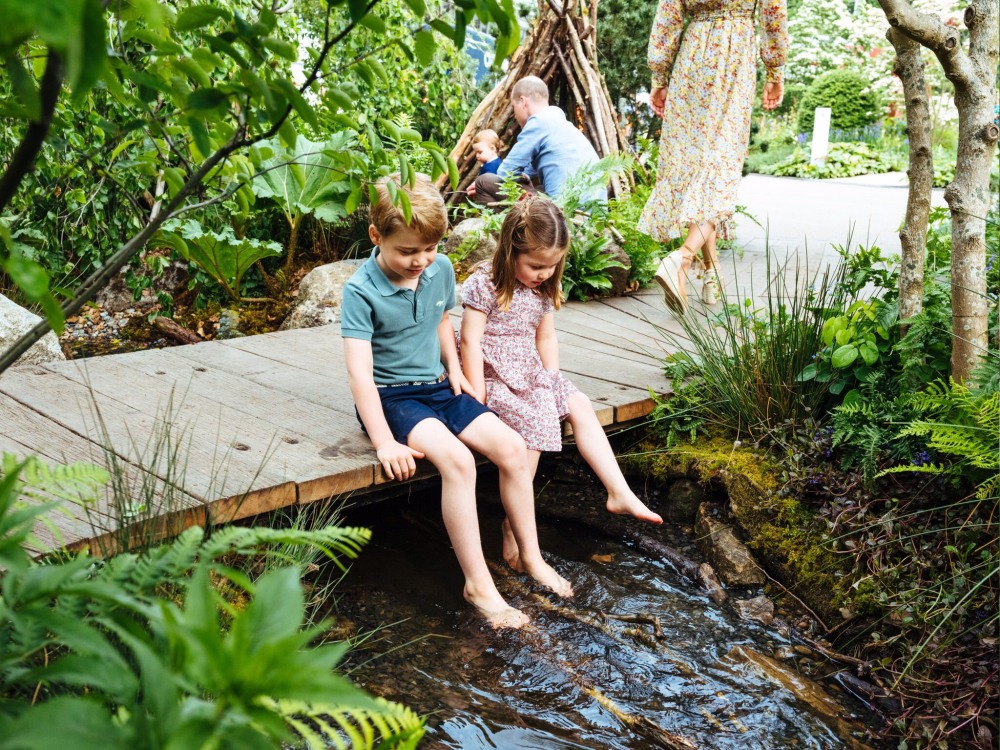 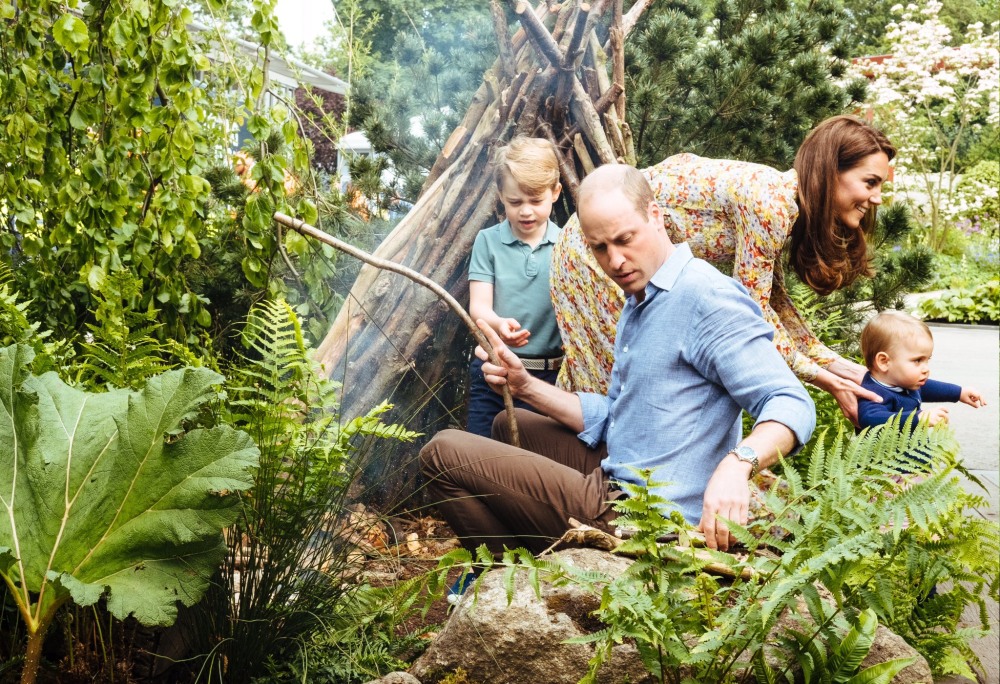