The world is mourning a legend. After an impressive 96 years — 70 on the throne, the longest reign in history — Queen Elizabeth II has sadly passed away. Her eldest son Prince Charles, 73, will take the throne.

The royal matriarch’s health has been notably deteriorating in the last few years. While she maintained a busy schedule, even after the death of her 99-year-old husband Prince Philip in April 2021, the Queen was forced to cancel a scheduled virtual Privy Council meeting on Wednesday, per doctor’s orders. Medical professionals stated she was resting at Balmoral in Scotland, and her family was rushing to be by her side.

In a statement, the Palace announced with great sadness:

Ever since the death of the Duke of Edinburgh (whom she married in 1947), the Queen has hardly taken a moment to mourn, or so it seemed on the outside — we know her grief must have been overwhelming in private. She’s also been faced with stress following Harry and Meghan’s separation from the British establishment.

This loss will be felt around the world for a long time. With her impressive reign that spanned decades, it’s easy to forget that the daughter of King George VI was never supposed to take the throne in the first place. After her father died (her uncle King Edward VIII abdicated in 1936 to marry the divorced American socialite Wallis Simpson), Elizabeth assumed the crown at just 25 years old. Can U imagine that much pressure at that young age??

She did an incredible job since her coronation in 1953, becoming one of the most-watched and beloved royals ever, known for taking a serious interest in political affairs and modernizing the monarchy. She’s also most known for doing things her own way. In 1940, for instance, during a royal tour of Australia and New Zealand, she bucked tradition by taking a casual stroll to greet crowds instead of waving from a protected distance. Amazing!

We’re thinking of the entire Royal family as they mourn this insurmountable loss. We hope, if anything, it brings them closer and reminds them of what is important in life: family. May she rest in peace… 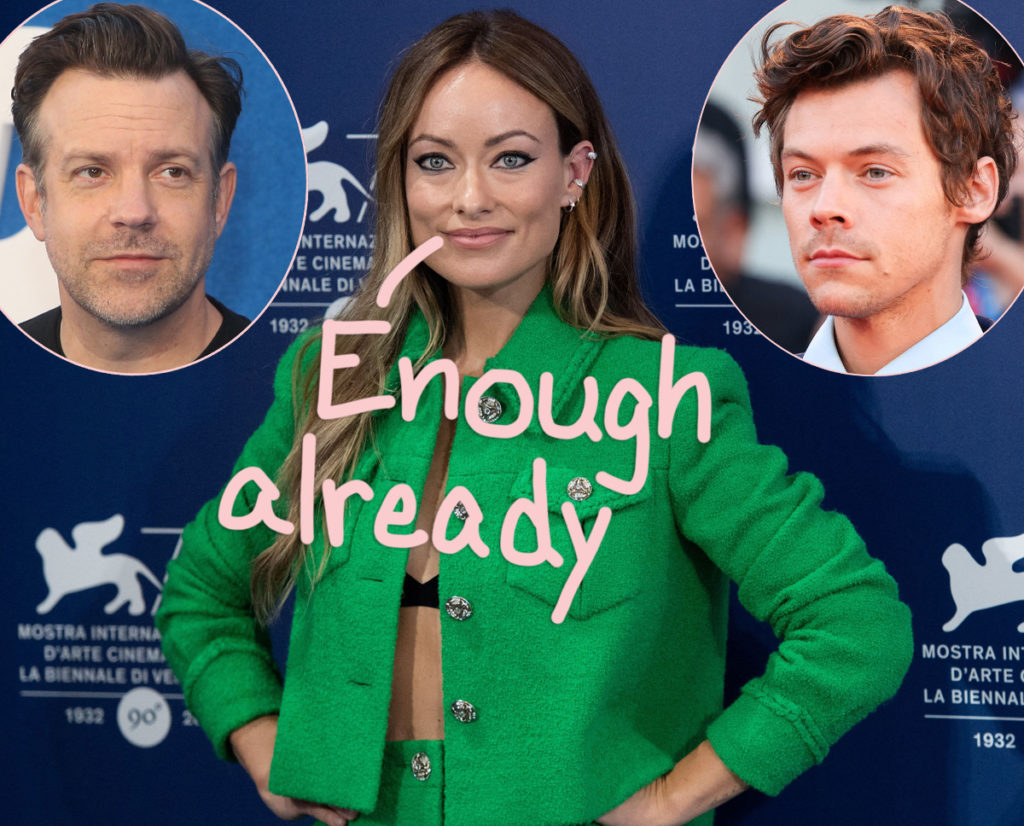 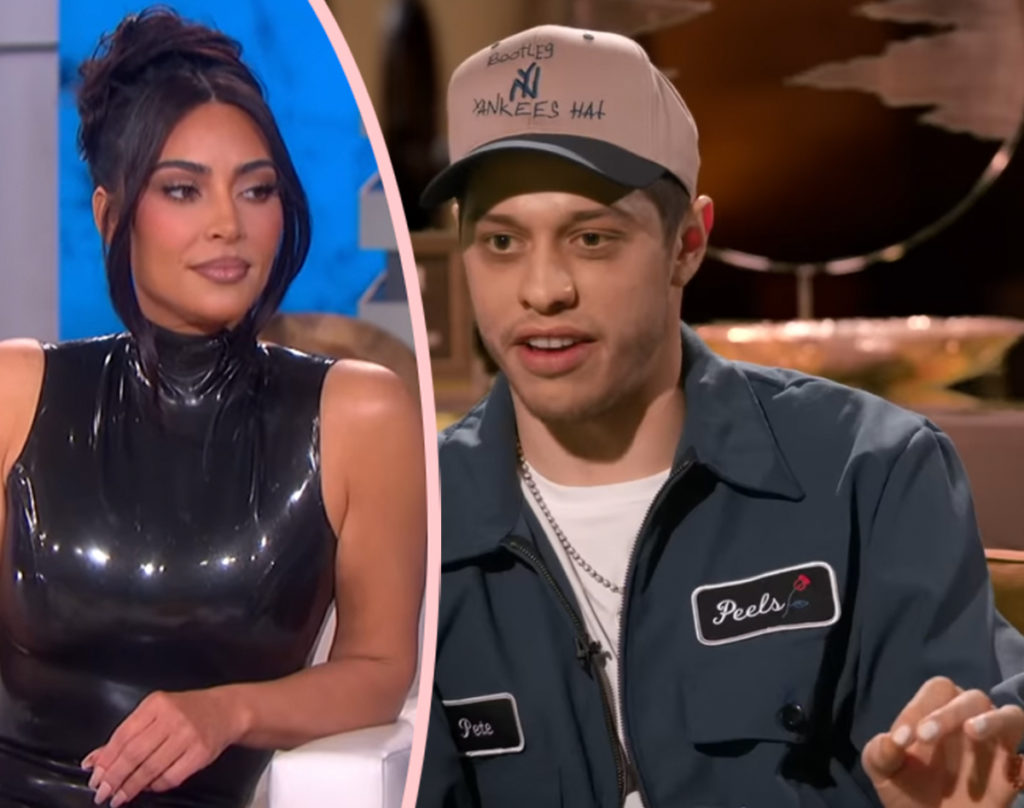 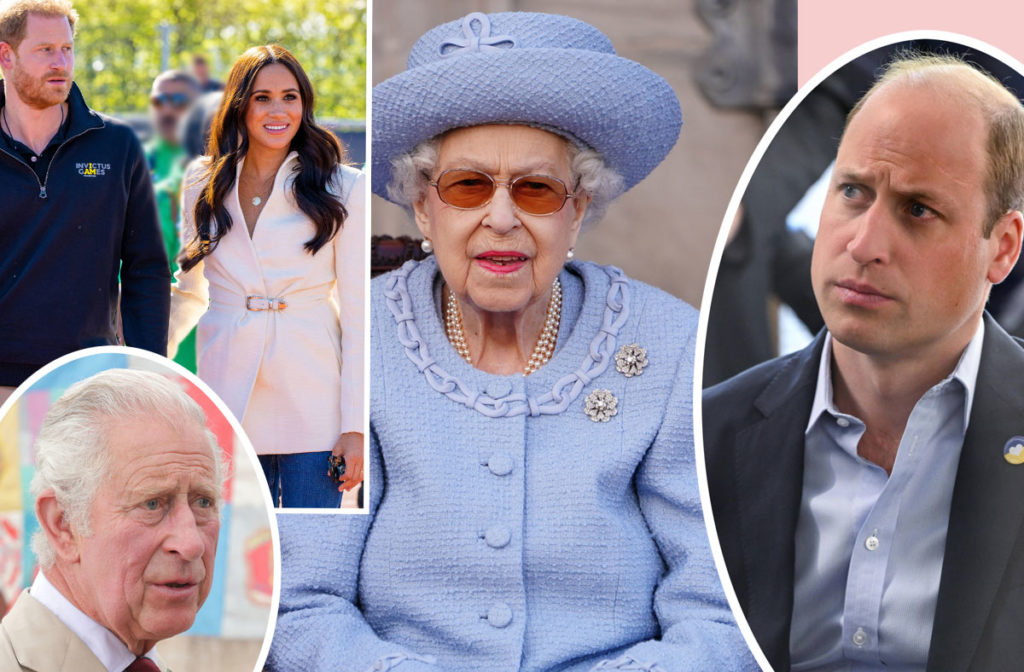