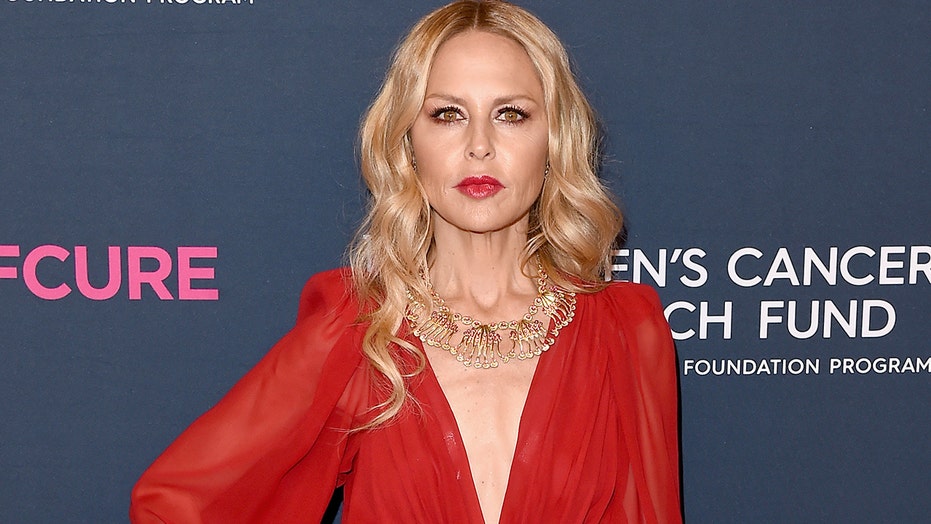 Rachel Zoe is counting her blessings after her 9-year-old son was hospitalized this week after falling 40 feet from a ski lift.

The fashion designer, who shares Sky and another son Kaius, 7, with husband Rodger Berman, took to Instagram to reveal she was "shattered and numb" after her son plummetted to the ground while on a ski trip.

"Sky fell 40 feet from a ski lift yesterday which could have been easily prevented if the operator had stopped the lift when he saw sky wasn't on from the start," Zoe, 52, began in her Instagram Story posted Monday.

The mother of two said her husband was "screaming" to the operator to stop the lift to no avail. 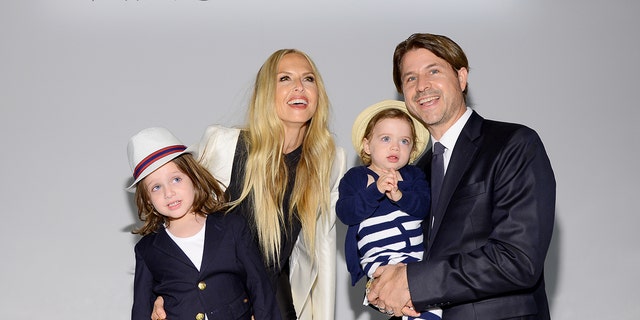 "Needless to say by a miracle and the Ski patrol heroes who quickly put a mat under where they thought he would fall ultimately saved his life or from what could have happened," she wrote. "Sky is in great spirits but sore and banged up a bit but otherwise a brave champion."

Zoe added that while she is grateful Sky is OK, she and her husband are "scarred for life."

The designer shared photos of Sky in a hospital bed with an accompanied video of her son, who spoke to the camera to confirm he is OK and can walk fine. 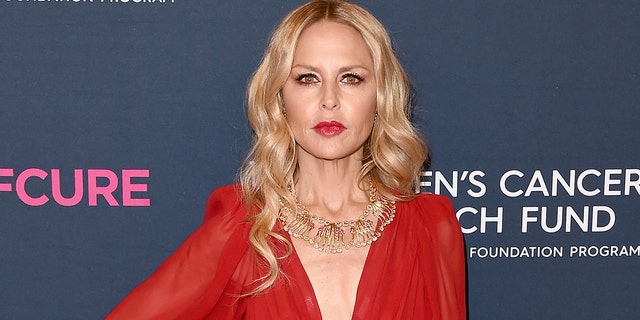 Rachel Zoe confirmed her son is "doing great" while recovering in the hospital. Sky also appeared on her Instagram Story to share that he is "totally fine" but feeling sore.
(Axelle/Bauer-Griffin/FilmMagic)

"Hi everyone. I'm OK. I'm just sore and to show you I'm OK I'm going to stand up and I can walk and I'm totally fine. It's just I'm a little sore. I'm kinda hurting but I'm fine," Sky said as he stood up from his hospital bed and waved to the camera.

The former "Rachel Zoe Project" star later added that she was "grateful" for the overwhelming amount of support she received from her followers who responded with well wishes. She implored parents reading her posts to "hug your babies extra from us today."

The grief-stricken mother said early Tuesday that she was up at 1 a.m. due to an inability to sleep. She admitted she was drinking wine while "obsessing" over a gingerbread house she decorated with her sons' names on it.

"Thank you to the angels of @thelittlenell residences for this get well project for Sky and being the kindest souls looking after my son with genuine heart," she concluded.

Based on Zoe's post, it appears the family is currently located in Aspen, Colo.