Rain Pryor, daughter of the late comedian Richard Pryor, spent part of her 50th birthday last week filing paperwork to run for a city council seat in Baltimore, according to a report.

Pryor, who filed as a Democrat, says she’s running because she opposes what she described as the “My way or the highway” approach of incumbent Councilman Ryan Dorsey, the Baltimore Sun reported. Dorsey is also a Democrat, completing his first term in office, according to the paper.

Pryor also told the Sun she became frustrated from battles with local school officials after her daughter dealt with bullying in elementary school. 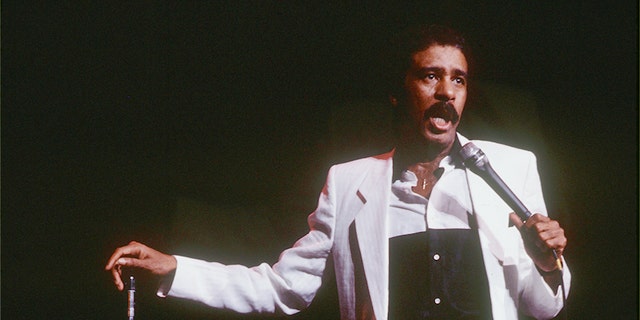 Richard Pryor, who starred on TV and in films and live performances, died at age 65 in 2005. (Getty Images)

The prospective candidate told the newspaper she had moved to Baltimore because she wanted to avoid “all the Hollywood craziness.”

She made headlines earlier this year after shooting down a claim by famed music producer Quincy Jones that her father had had a homosexual relationship with actor Marlon Brando.

After her parents divorced when she was 6, she lived with her mother.

Her father – who died at age 65 in 2005 – was known for numerous stand-up performances and film and TV appearances, but also for an infamous incident in 1980 in which he set himself on fire while freebasing cocaine. He later performed a comic monologue about the experience. 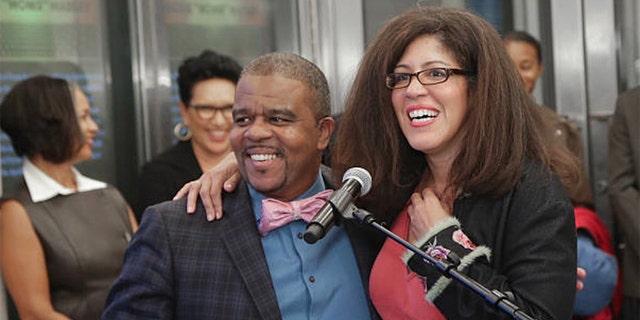 Pryor, a longtime smoker, ultimately died of a heart attack.

After filing paperwork, his daughter will prepare for a Democratic primary scheduled for April 28, the Sun reported.

Baltimore, a city of more than 600,000 residents, has been plagued by crime and other problems in recent years. Earlier this year, Mayor Catherine Pugh resigned amid state and federal investigations into whether she used bulk sales of her self-published children's book "Healthy Holly" to disguise kickbacks.