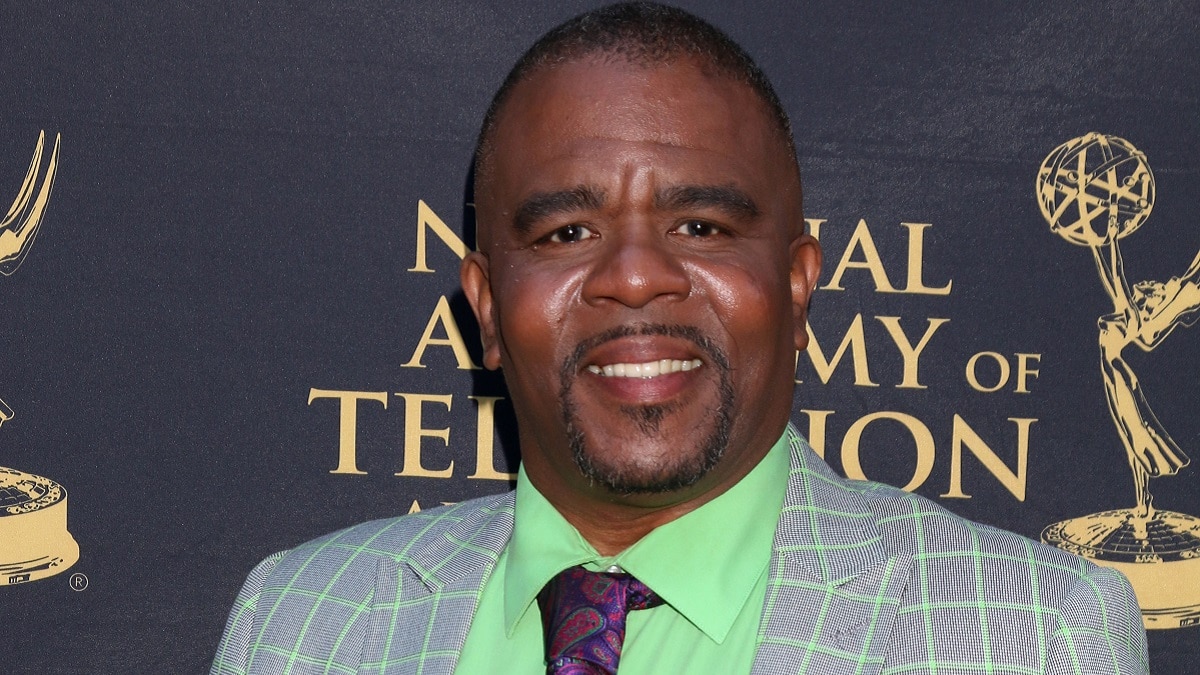 Pryor’s son has now come forward to say someone indeed molested when he was young. However, he declined to name the alleged molester.

TMZ is reporting that one of their reporters ran into Pryor Jr. in NYC on Tuesday and asked him about the allegations by his father’s ex-bodyguard Rashon Kahn.

Pryor’s son says he was molested

Pryor Jr. declined to comment on the allegation that his father put a $1 million hit on Mooney. However, he told TMZ that “whatever happened to me” occurred many years ago when he was still young.

According to TMZ,  Pryor’s son did not name Paul Mooney as the person who molested him, and the site could not confirm who the alleged molester was.

When asked if the alleged sexual incident was consensual, a rep of Pryor Jr. told TMZ that it could not have been consensual. They said it happened when Pryor Jr. was still “under the age of consent.”

Mooney denied the allegations that he “violated” Pryor’s son. Mooney also denied he and Pryor fell out after the alleged sex claims.

A spokesperson for Paul Mooney pointed out Pryor’s son did not name Mooney.

The Mooney spokesperson also pointed out other alleged inconsistencies, such as the timeline. According to the Mooney rep, the allegations were not consistent with the fact that Pryor Sr. and Paul were still friends as late as 1999.

He said there was no way that the two would have continued hanging out after Pryor discovered Mooney allegedly molested his son.