The ladies joined several other celebs for the event, which kicked off New York Fashion Week and celebrated the 150th anniversary of Bloomingdale’s.

Among the ICONS honorees at the party included Gossip Girl star Evan Mock.

See all the attendees and learn more inside…

According to the mag, “The ICONS portfolio appears in 24 editions of Harper’s BAZAAR. This year’s portfolio, photographed by John Edmonds, is devoted to a diverse group of 21 people—age 30 or younger—who are not only charting a path forward, but also making space for others by bringing new ideas, perspectives, and experiences to the table with generosity, hopefulness, and a vision that’s both inspiring and inspired.”

ICYMI: Dixie D’Amelio showed off her newly shaved head at the event. See the pics!

Keep scrolling below to see all those in attendance… 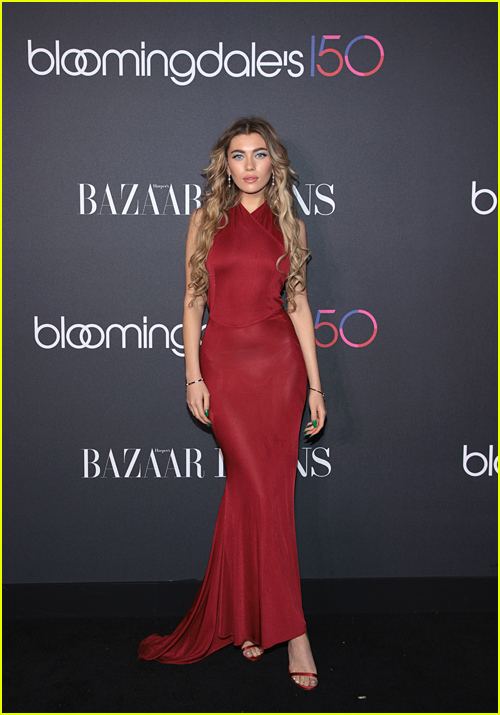 FYI: Dove is wearing a Balmain dress with jewelry by Ali Weiss and Reframed. 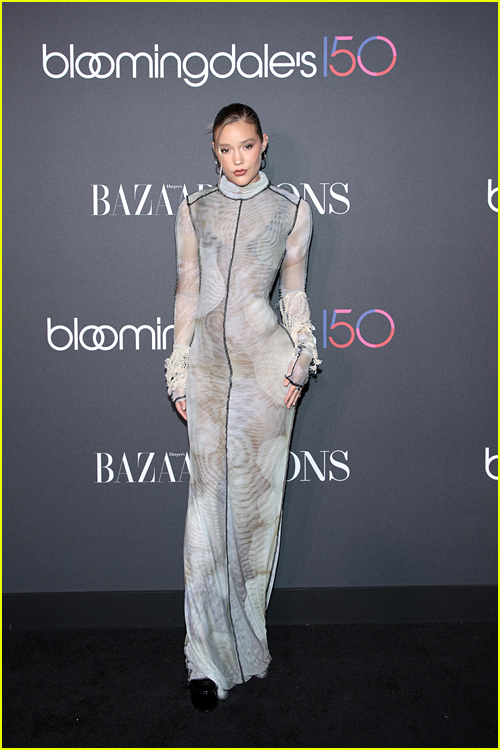 FYI: Shay is wearing a The Attico dress.

Click through the gallery for even more photos of the celebs…