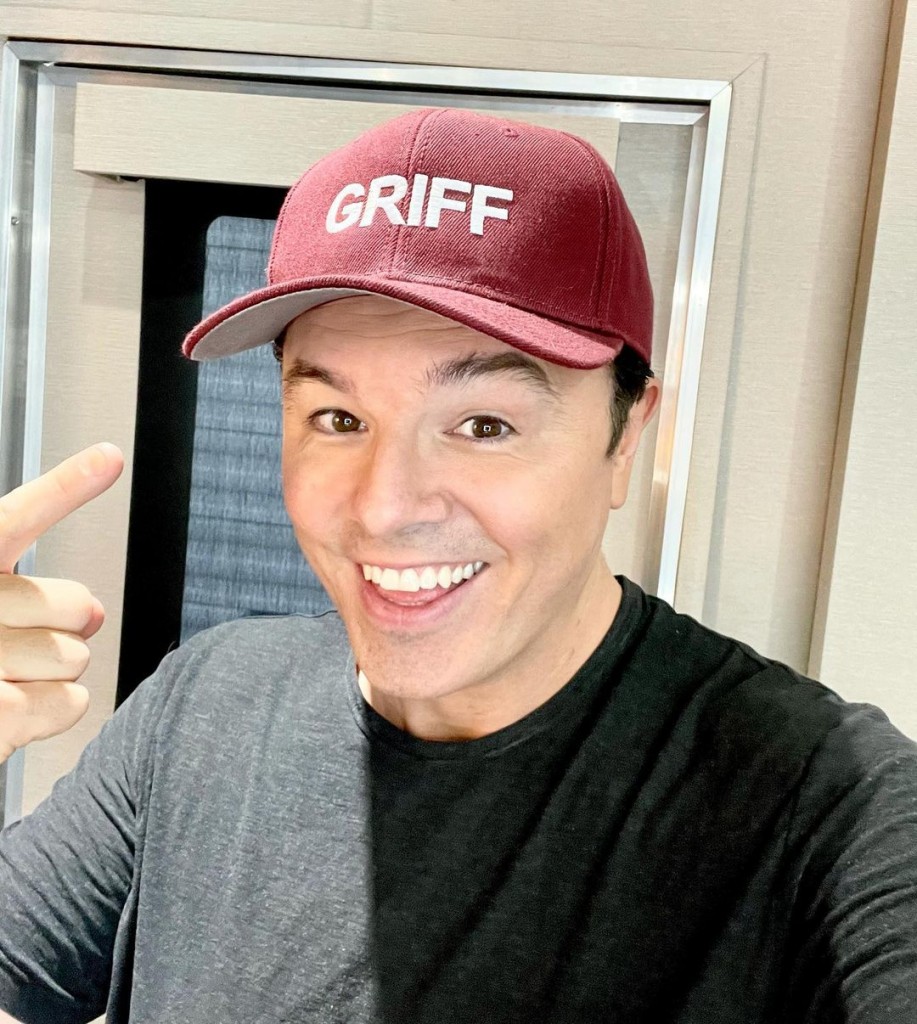 Seth MacFarlane appeared on Jimmy Kimmel Live Monday Night. It was Seth’s first talk show appearance in two years. It’s funny to see these shows trying to get their groove back with live guests but I like it when they aren’t as slick and polished. Seth was there to discuss a PSA he’d created with his Family Guy characters advocating for the COVID vaccine. Family Guy airs on Fox. Fox also hosts Fox News, which promotes things like horse paste to fight the virus instead of the free vaccine that has saved millions of lives. So Jimmy asked Seth how he got to air his pro-science, factual information when the news department was running around with leeches on their arms, trying to impeach Biden for breathing incorrectly (my words). Seth likened his network’s views on the vaccine to “Dr. Jekyll and Mr. Hyde,” and it’s not a bad comparison. You can watch the full interview here, but I’m using Yahoo’s breakdown for space.

(Jimmy) Kimmel was shocked to learn that the same parent company that allows Fox News hosts to spread crazy conspiracy theories about the vaccine, like Tucker Carlson saying earlier in the night that the military vaccine mandate is an attempt to target “Christians,” “free thinkers” and “men with high testosterone,” is the same company that signed off on the PSA.

“Do you go to Fox and you tell them you want to do this, and they’re for it?” Kimmel asked. “Yeah,” MacFarlane said. Taken aback, Kimmel replied, “Interesting.” “It’s very civil of them,” MacFarlane quipped. “I don’t quite know what the — look, it’s two halves of the same person. It’s Dr. Jekyll and Mr. Hyde.”

MacFarlane also spoke about how he views the dichotomy between the news side of Fox and the entertainment side.

“You see on the news side, they obviously are in, you know, their imaginary fairyland,” MacFarlane said. “And then you have the entertainment side that’s like, ‘All right, we’ve got to exist with these people, so let’s be political and let’s make the best of it.’”
Given his clear opinion of how some at Fox conduct themselves, MacFarlane joked about why he felt the need to make the PSA.

“I looked around and I saw everyone else at Fox Corp. doing their part to get good science out there and be responsible with their platforms,” MacFarlane said, “and looking down the barrel of that kind of peer pressure, I said well gosh, we’ve gotta do something too.”

For anyone who doesn’t know, Family Guy is going into its 20th season. So, Seth has been stirring up trouble at Fox for a while now. There’s an argument to say he should pull his show from the network if he doesn’t believe in its views. But I guess you could argue that’s he’s fighting the system from within. I think the truth is he’s a safe, rich, white guy who will always land on his feet and doesn’t give a flying fig if Fox cancels his show because he makes fun of them. Either someone else will pick it up or he’ll start another show somewhere else. Whatever his truth is, I’m glad he’s kicking the cabinets at Fox while he’s there. I have no idea why they allow him to get away with the stuff he says and does on his show. Maybe Fox really is two men in one network, Jekyll and Hyde like. Emphasis on the man, of course.

Here is the PSA Seth promoted. It’s cute. It’s pretty straight forward for Seth, which I appreciate because he usually falls too in love with his own cleverness and ends up burying his point. But he got it across here. It would be grand if it made a difference, especially at Fox. 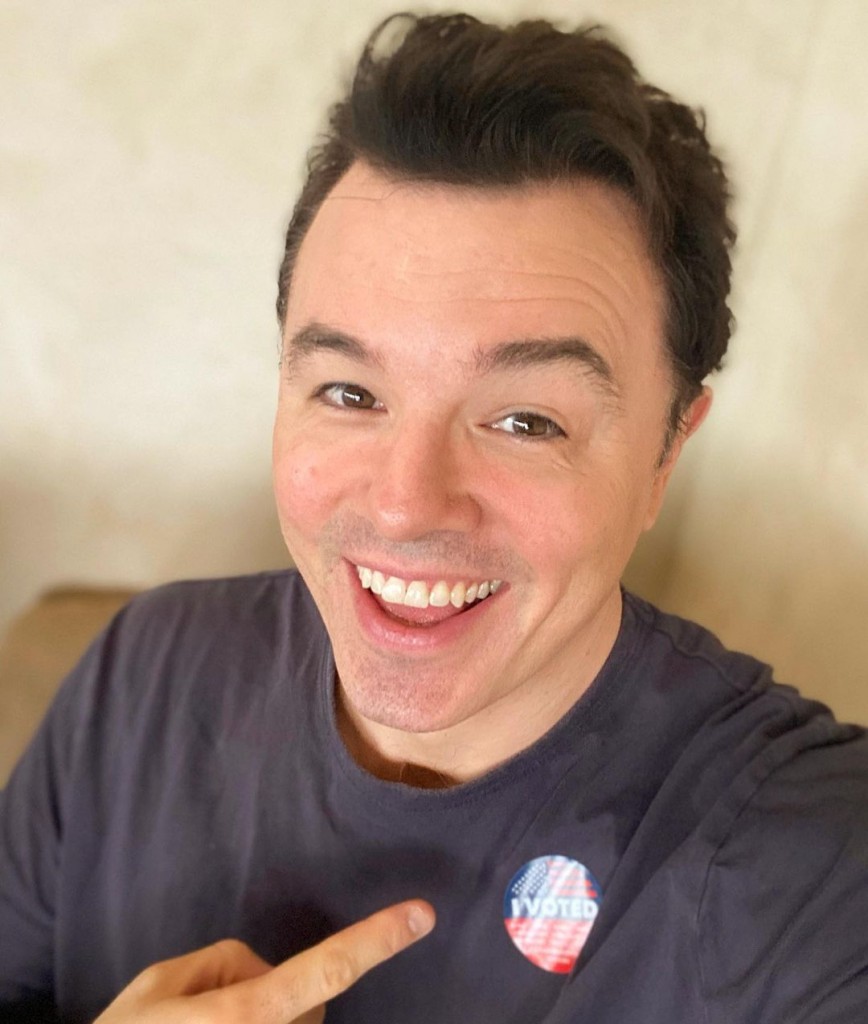 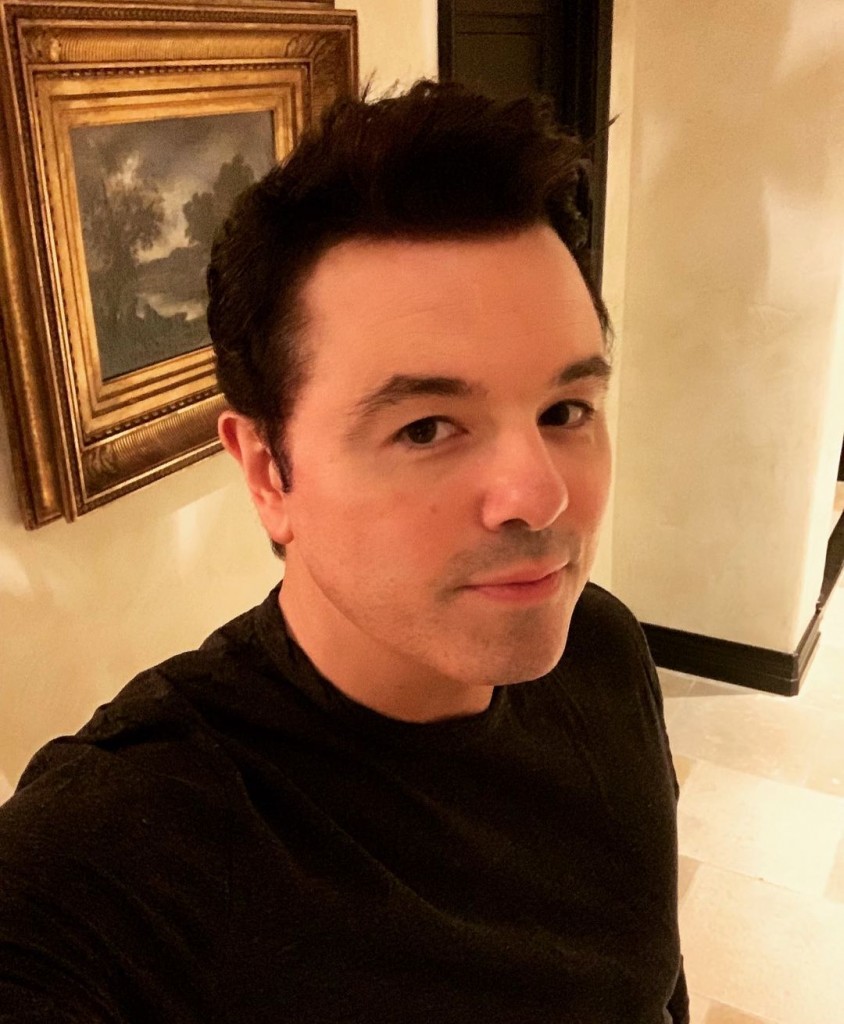