GMB: Sharon Stone opens up on her ‘near-death experience’

Hollywood actress Sharon Stone suffered a near-fatal brain haemorrhage and stroke in 2001. And now the movie star has spoken out about her experience and how she chose to return to life after “seeing people who had gone before”.

At the time, she was given just 1 per cent chance of survival.

She made a remarkable recovery after her near death experience.

The 63-year-old described it as a feeling of being “pulled outward and upward”.

She felt like she was communicating with people in an “ethereal sense”. 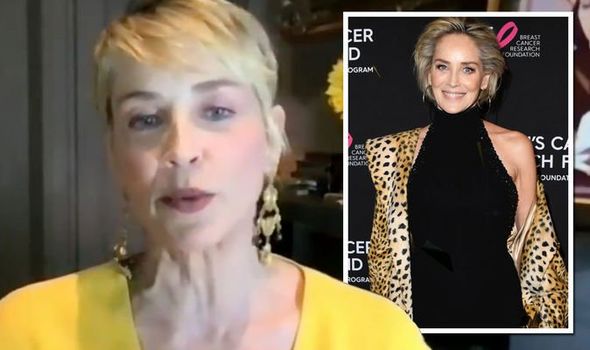 “I think you are discussing… I had a near death experience and people discuss these in many ways,” Sharon told hosts Good Morning Britain hosts Susanna Reid and Adil Ray.

“I believe that they are both.

“In my case, when this happened to me, I had all of these things that most people talk about, where you see this kind of… light, that you leave your body, you have this felling of being pulled outward and upward and a sense of seeing people that had gone before me,” she explained. 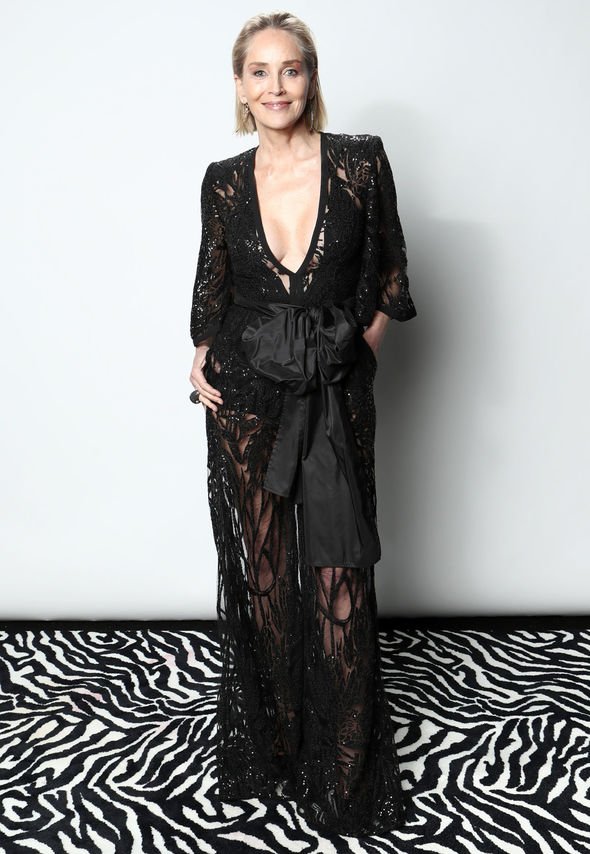 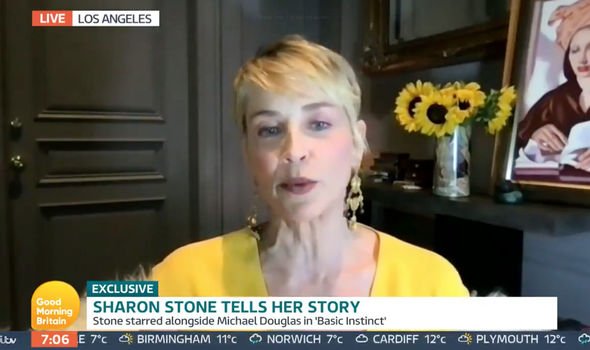 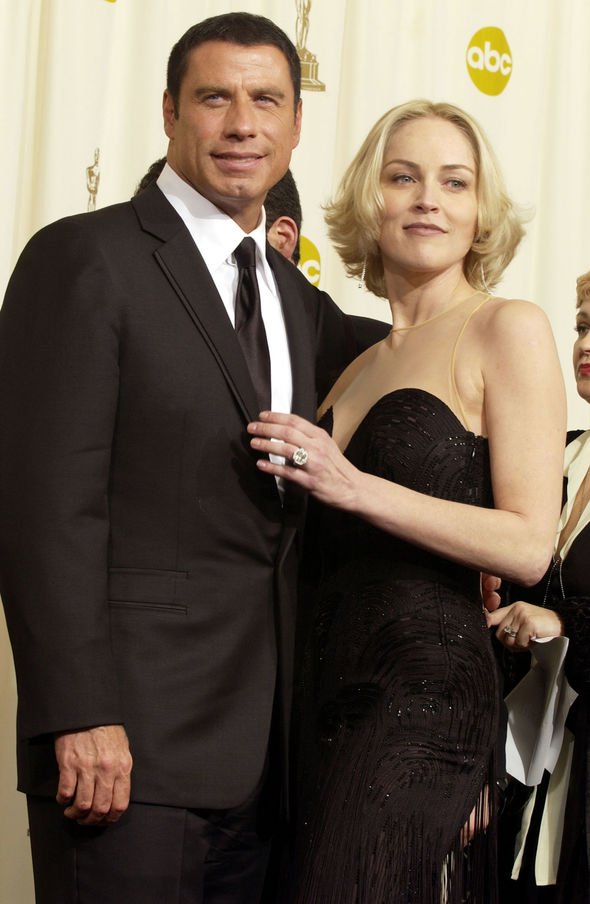 “I had a sense of communicating with them and so of an ethereal sense, not really with dialogue per say but I did have a sense of understanding that we were communicating.

“And then suddenly I had this gigantic pain, like I’d been kicked in the chest.

“Now I do not know if I was defibrillated or if this is just how it happened with me.

“But then I was back in the room and it was very clear that I had chosen to be back in the room, and chosen not to continue on that journey that outward, upward, away journey.”

Susanna described it as a “remarkable experience” and went on to talk about a significant moment which followed shortly after.

“It’s an absolutely remarkable experience that not only you recovered from that, you then appeared on stage at the Oscars,” the host said.

“And people saw you dancing there with John Travolta, and what people didn’t understand was that you weren’t even confident about walking at the time, let alone being twirled around on stage.

“A significant moment for you at the Oscars.”

Sharon revealed that the actor was not aware of what she had been through.