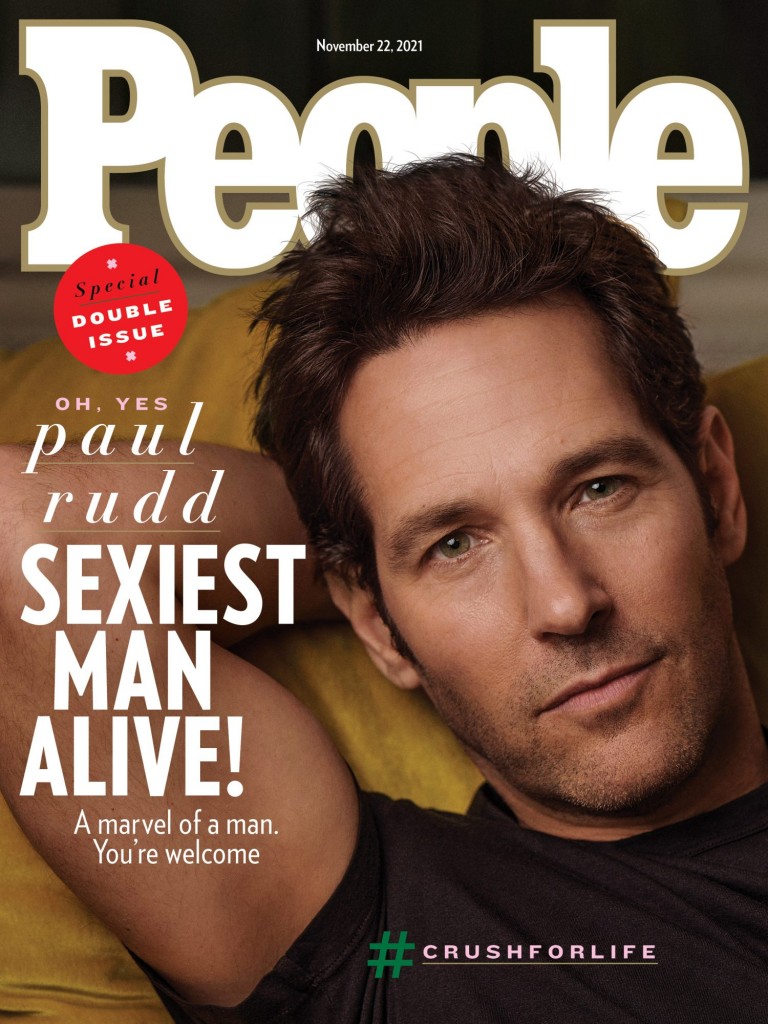 We have a tradition in the Hecate household. Every year when the Sexiest Man Alive issue of People comes out, I cut out a picture of Prof Hecate’s face and tape it over whomever’s on the cover. But so I don’t think I will this year because when Prof H heard Paul Rudd got the title, he seemed as excited as I was. Everyman respects Everyman. Don’t get me wrong, I think Paul’s hot (I happen to find my husband hot, too) but he’s approachable hot. As cliché as it sounds, he’s the kind of guy with whom you could have a conversation. And going by his SMA interview, that’s exactly the kind of guy he is. According to Paul, when he’s not at movie premieres or awards shows, he’s hanging out at home in his gym shorts and hotel slippers doing the crosswords and making the school run.

When he’s not being sexy, Paul Rudd is a busy man.

The actor, 52, who was just crowned PEOPLE’s Sexiest Man Alive for 2021, is re-teaming with Will Ferrell for the new Apple TV+ series The Shrink Next Door and taking on one of Hollywood’s most treasured franchises with the upcoming movie Ghostbusters: Afterlife.

But home in New York City with his wife of 18 years, Julie, 53, and their kids Jack, 17, and Darby, 12, is Rudd’s happy place.
“When I think about myself, I think of myself as a husband and a father — like, I’m that,” he tells PEOPLE in this week’s cover story. “I just hang out with my family when I’m not working. That’s what I kind of like the most.”

Rudd, whose at-home attire consists of “T-shirts and gym shorts — with hotel slippers,” insists his days off from work are pretty typical. “I get up and take my kids to school,” he says. “If my wife was sitting next to me, she would do a spit take and then say, ‘Okay.’ But I do, I do. I’ll try to do some form of exercise and read a bit, you know, maybe do a crossword puzzle. I like the idea of sitting and just taking in things.”

Despite his new title, Rudd has stayed grounded over the years because he’s “never really felt as if I’ve earned anything,” he says. “This is all a job. I don’t put any false importance on it. It’s all kind of fleeting and unimportant. My life and my day-to-day is the real stuff. And my family, they don’t let anything slide. If anything, they go hard into the opposite, which is the way it should be.”

Ah bless him. Prof. H would say he takes the kids to school too. But when you can count your efforts on one hand… I kid! Normally I would accuse a high-earning actor of trying to peddle this “aw shucks” homebody image but I feel like it fits Paul. Everything about him suggests he does hang out with his wife and kids and shuffles around in slippers he pinched from some fancy hotel Marvel put him up in. I also think that all of that has to do with Paul not putting, “any false importance” on being an actor. It’s a job and he does what he needs to to keep earning money. My mother would say that Paul “has his priorities in order.”

Later in the interview Paul said his daughter Darby has discovered Friends. He said he hadn’t watched the show in a while but seeing the episodes now brought back all these memories. So he started sharing all these stories from the show. But Darby was unimpressed with his secondary status, letting him know, “Well, you’re not Joey [Matt LeBlanc].” No, but he was Mike, who got to marry the best Friend! 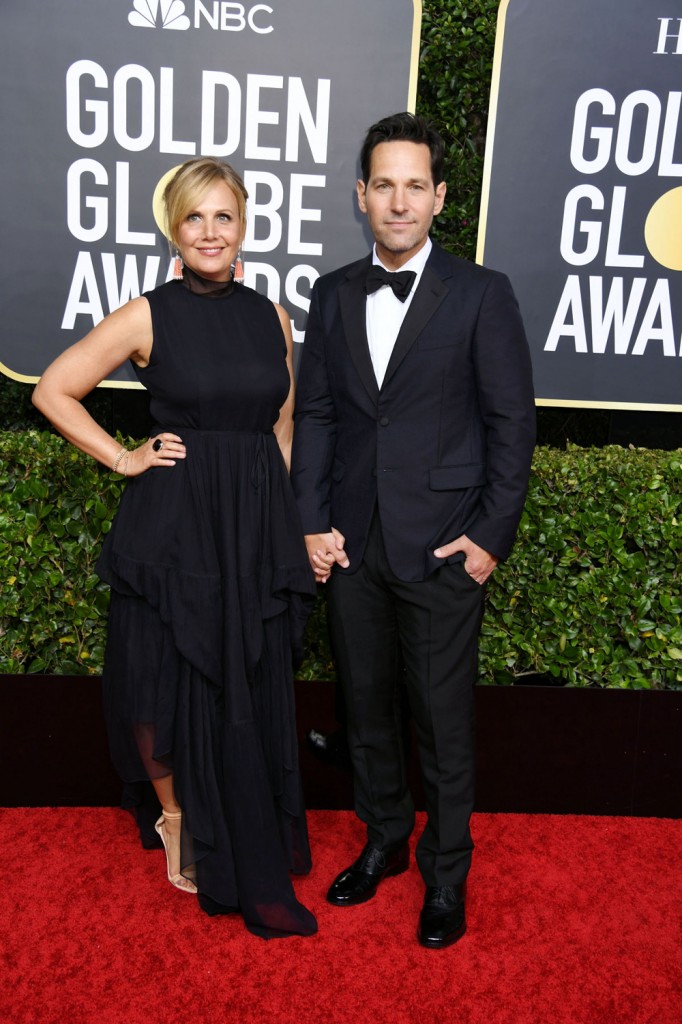 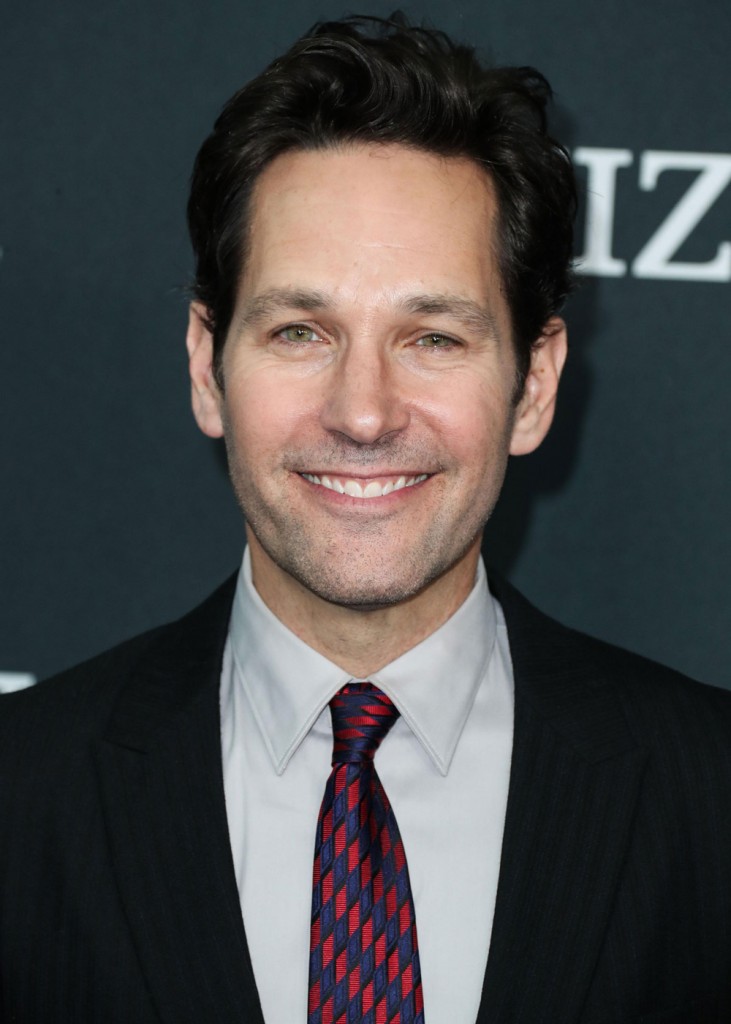 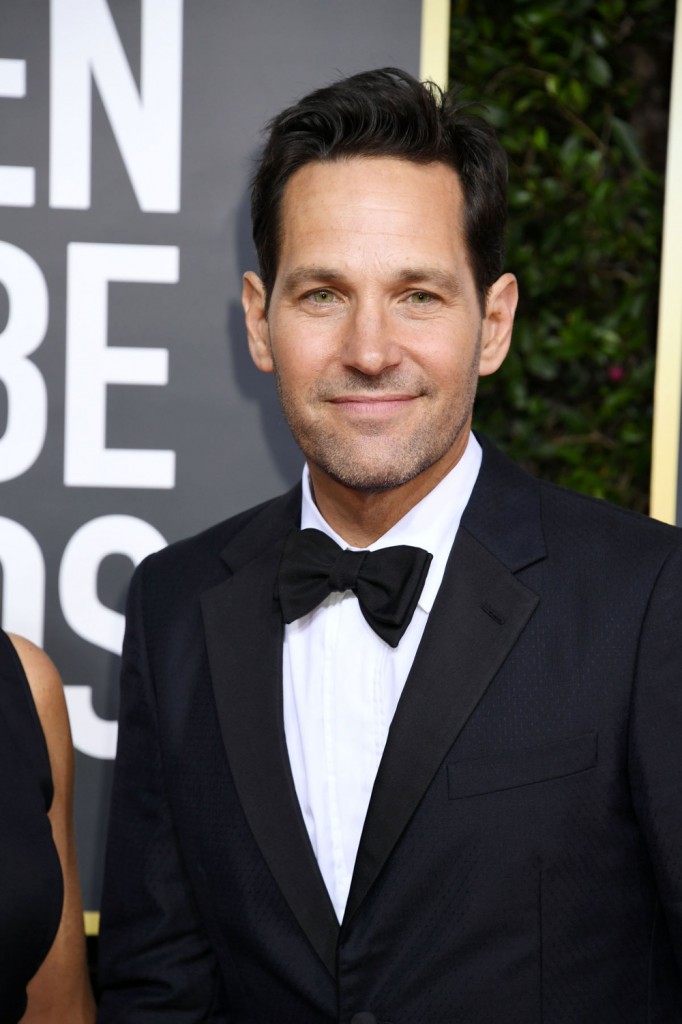