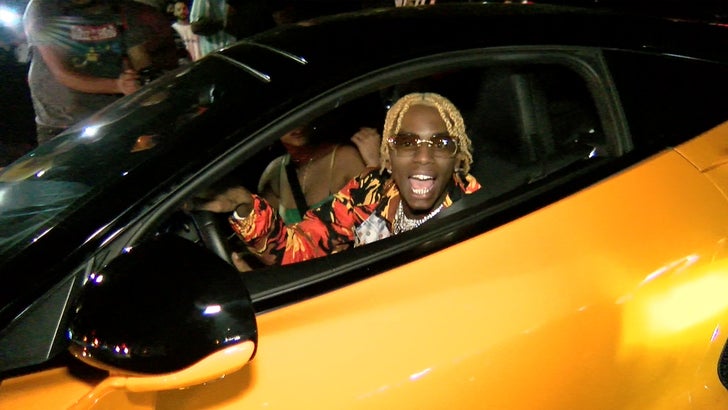 Soulja Boy‘s birthday party didn’t sit well with neighbors and especially the cops that shut it down … but he was still ridin’ high in a brand new McLaren that looked like a steroided-out bumble bee!!!

Soulja arrived late for his own birthday party — in fact, so late cops already put the kibosh on the shindig before he roared up in his new ride courtesy of pal Ray J. He didn’t seem to mind at all that guests were scattering left and right … his attention was laser-focused on his screaming yellow whip. 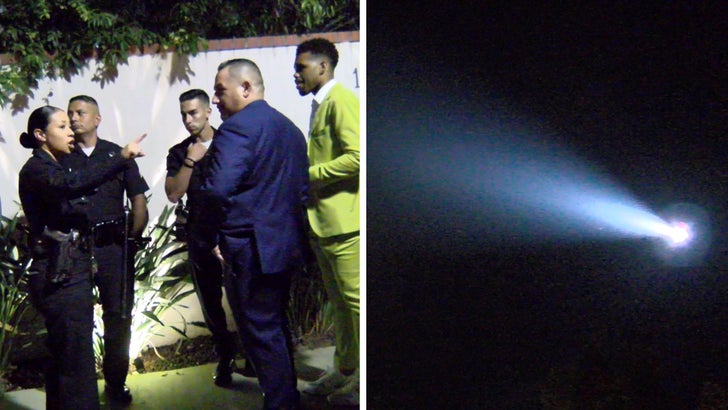 It seems that rapper OG 3Three hosted the party, because he’s the one who was imploring partiers to beat it before cops started writing tickets.

OG 3Three said cops told him the complaints were various — noise, too many people and way too late at night. Police actually swarmed the area, both on land and in the air. 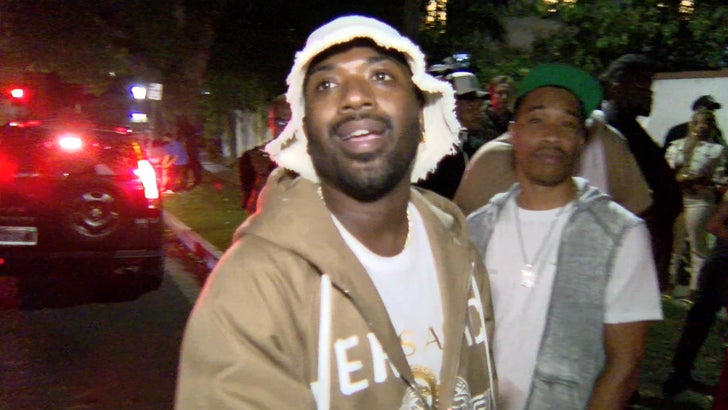 Ray J was no anonymous gift-giver … he was more than happy to tell us he’s the one who made Soulja’s night with the McLaren. Ever the pitchman, Ray made sure the car had Raycon stickers, promoting his headphones. 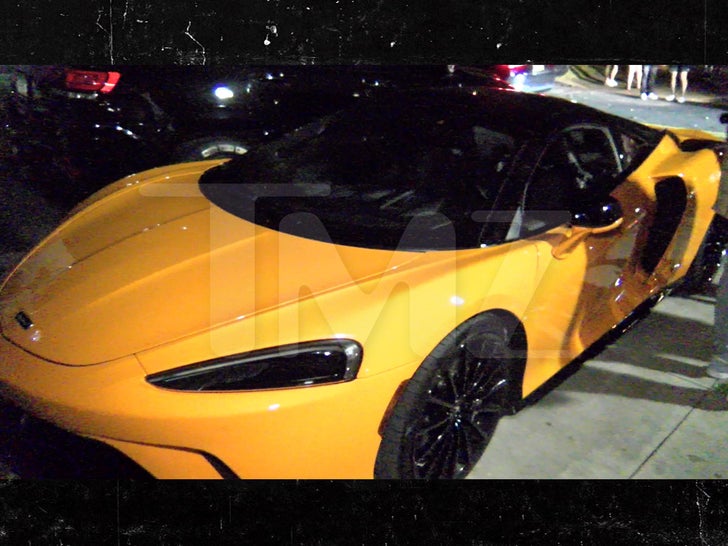 BTW … a McLaren starts at around $200k. Pays to have rich friends.