The Loose Women star is still ensuring she spends quality time with her other two children, Leighton, seven, and 11-year-old Zachary, who she shares from previous relationships.

In an Instagram video posted today, the TV favourite revealed her Loose Women pal, Nadia Sawalha, had visited and was teaching her youngest son how to cook.

She wrote on the upload: “Cooking lessons with @nadiasawalhaandfamily honestly could cry right now he’s in his element.”

In another clip, Stacey showed off the tasty looking Choux pastry.

She exclaimed: “They look amazing!”

Stacey revealed the food didn’t stop there as she shared a picture of her son Leighton and Nadia about to make some more scrumptious treats.

“Now for some homemade garlic bread,” she said. 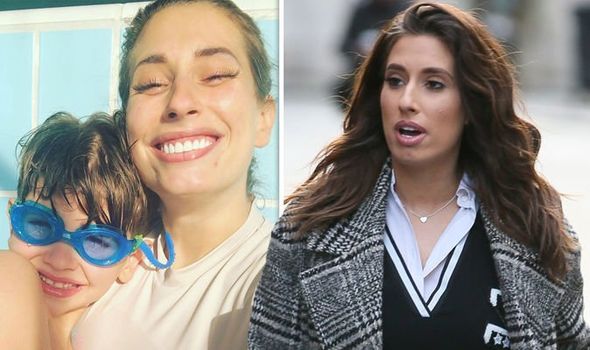 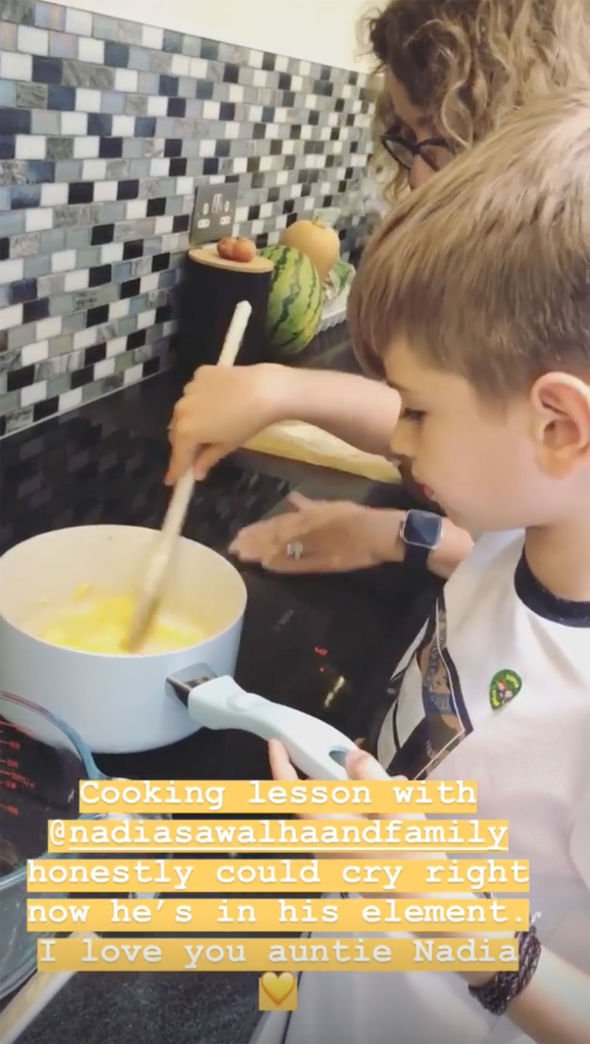 Yesterday, Stacey said she feels as if she has “neglected” her two sons, Zachary, and Leighton.

Alongside a candid snap of herself milking, she wrote: “Knowing that my boys don’t bat an eyelid that I’m sat playing with them whilst milking myself, or that I have to whack my boob out every hour makes me extremely proud.

“Trying to get a bit of one on one time with my big baby today in between feeds.”

She explained: “Feel like I’ve neglected the boys over the last few weeks trying to get into a feeding pattern. 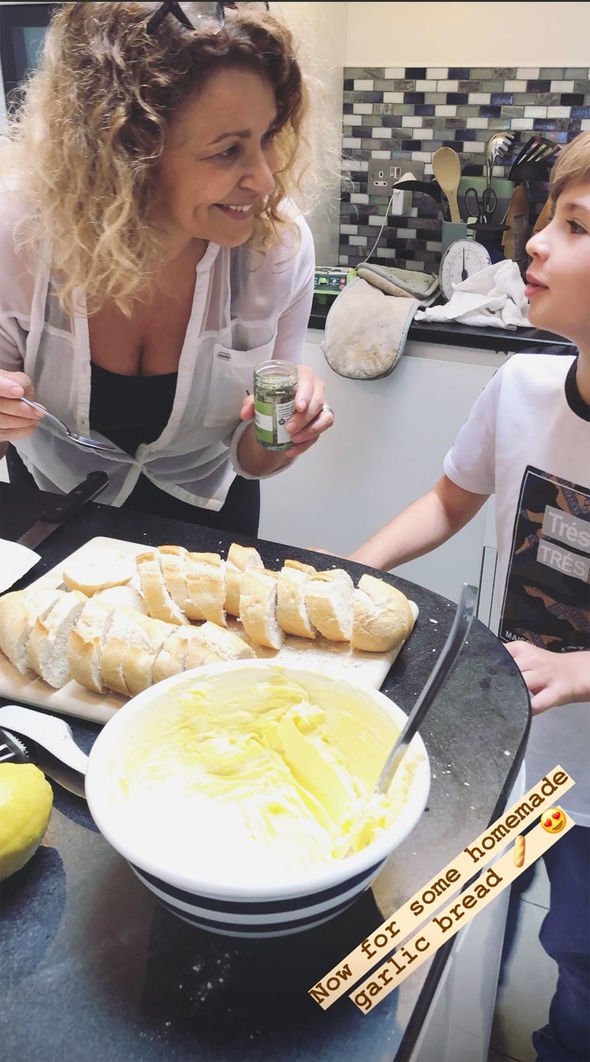 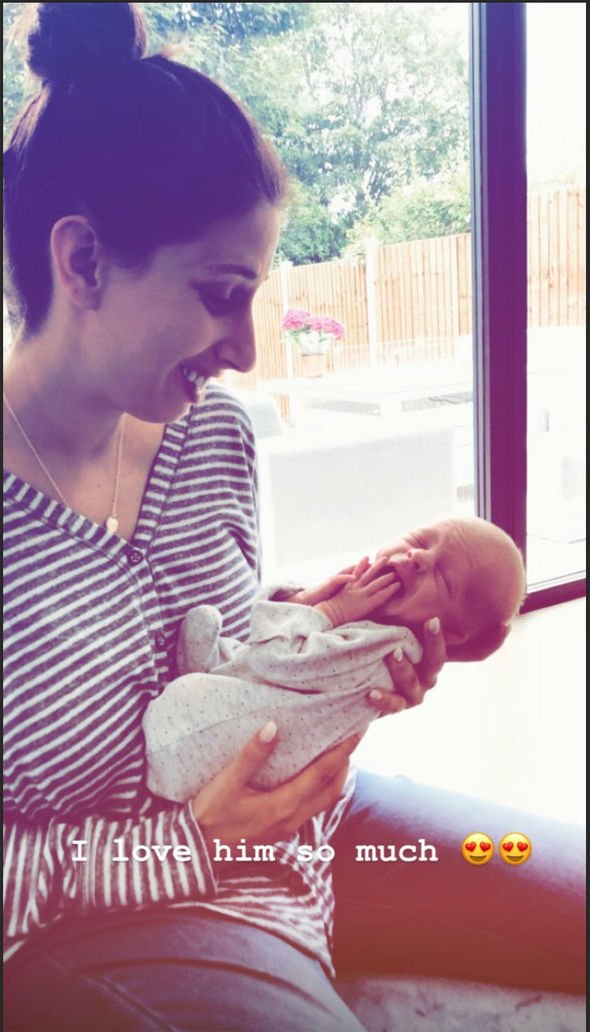 “I haven’t managed to get into one yet (IS THAT NORMAL??). I’ve now got to the point where I can’t expect them to entertain themselves any longer.”

Stacey praised her two sons for being so “good” since Rex has come into the world.

“The fact that they’ve been so amazing and understanding has made it a lot easier for me but also meant the guilt has set in a little stronger because they’re just so bloomin good,” she spilled.

Last Friday, Stacey revealed the name of her and Joe’s son and explained she didn’t want to unveil the moniker straight away as she wanted to wait for his actual due date.

Alongside an adorable shot of the beautiful baby boy, Stacey said: ”Rex Toby Francis Swash. Due today, born 23.05.2019 on my Mummy’s birthday. Rex because our boys think he sounds like a T-Rex. Francis is Joe’s Nanna’s name and Toby is my Nanna’s name.”

“It’s taken us this long to announce the name because for some strange, probably hormone and post birth related, reason I didn’t want to do it until his official due date.”