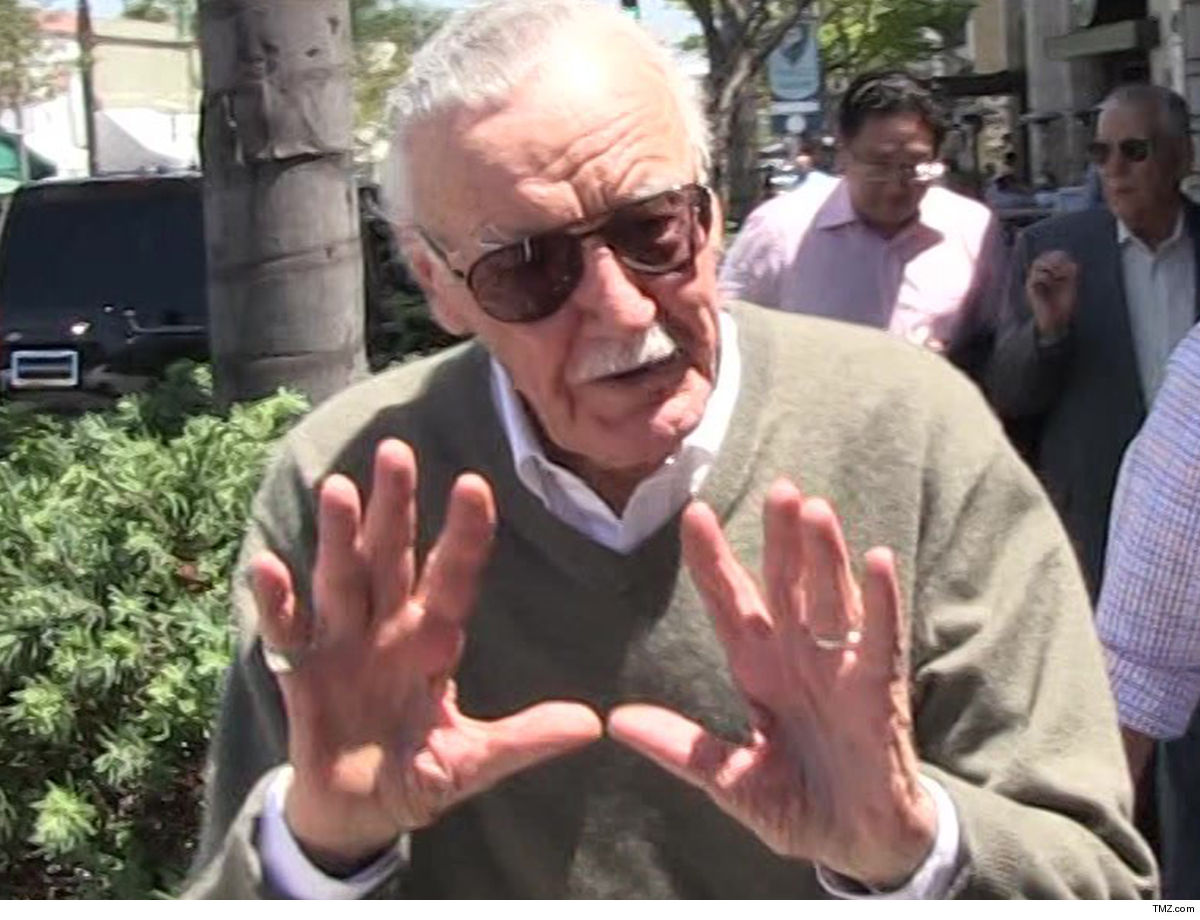 Stan Lee‘s daughter, who’s in charge of his family trust, is going after a business manager she claims almost literally robbed her father blind … taking advantage of his old age in order to pocket hundreds of thousands of dollars.

In a lawsuit, Joan Celia Lee says Max Anderson managed Stan’s memorabilia bookings — the countless events Stan attended to sign autographs and meets fans — but she says he was originally a Comic-Con security guard who befriended her father in a “sinister plot” to gain his trust. She compares it to one of Stan’s comic book plots.

According to the suit, Anderson commonly gave Stan contracts and deals to sign … even though Stan was in his late 80s and unable to read or understand what he was signing. She says her father suffered from severe degeneration of his vision .. and Max knew it.

Most alarming are JC’s claims of “violent interactions” between Anderson and her father. In the docs, obtained by TMZ, she says Anderson got physical to pressure Stan into giving him “total control” of business affairs. JC claims others — drivers, security guards and others — witnessed these physical threats.

She also claims Anderson was skimming tons of cash from her father while taking him on the road to fan conventions. JC calls out one example from NYC Comic-Con in Nov 2017.

In the suit, she says Anderson collected $800k in revenue for Stan’s appearance … and kept more than $700k for himself — although he was only contracted to get 10 to 25 percent.

At another event, in Mexico City, JC says Anderson severely overworked her father … making Stan sign and authenticate hundreds of merchandise items “until the point where Lee was worn out.” She claims this marathon signing session left Stan unable to walk or talk … yet he got none of the revenue.

Stan died in November 2018, and JC claims the abuse continued through March 2018 when Stan discovered what Anderson was up to and fired him. She believes Anderson conspired with one of Stan’s nurses and another one of Stan’s employees in the memorabilia biz.

She’s suing all 3 of them for elder abuse, breach of contract and stealing.