A 19-year-old father has been charged with murder and involuntary manslaughter following the tragic death of his 1-year-old son in Ohio.

Landon Parrot (pictured above, in his mugshot) was arrested by police in New Philadelphia, Ohio on Thursday of this past week after his son was reportedly left in a hot car. The infant boy was allegedly trapped inside the car for roughly five hours in a “deliberate act” leading to his death, according to a press release sent out by the city’s law enforcement department.

The tragedy occurred Thursday when officials from Cleveland Clinic Union Hospital in the nearby city of Dover called cops regarding a report of an unresponsive child who had been brought to the emergency room. Parrot was reportedly the one who rushed the child to the ER, but the small baby perished once under the care of doctors.

Police began investigating the incident and interviewed Parrot. According to a Facebook post made by the department in the aftermath of their investigation, cops were eventually able to learn why the baby had allegedly been left alone in the car during the sweltering summer heat:

“On September 1, 2022, at 2:00 pm the New Philadelphia Police were notified by Cleveland Clinic Union Hospital that a 1-year-old child was brought into the ER by his father and was unresponsive. During the initial investigation the Detectives found inconsistent information being given by the father. As the investigation continued and evidence was collected, the father was confronted with the new information and confessed to detectives what had happened to his son.”

Cops claim the baby was reportedly left in the car “for approximately five hours.”

The officers relayed the shocking findings from the investigation, alleging Parrot purposely left the child in the car while the baby’s mother was at work and unaware of what was happening:

“The child passed away after being left in the car unattended for approximately 5 hours, with an outside temperature of 87 degrees. During the interview it appears that this was not a matter of forgetting the child but was a deliberate act so as the child would not be a disturbance while in the house. The Mother was working at the time when this took place.”

Now, the 19-year-old man is facing charges of murder, involuntary manslaughter, and endangering a child:

“The father Landon Parrot 19 years old has been charged with Murder, Endangering Children (2 counts), and Involuntary Manslaughter. He currently is being held in the Tuscarawas County Jail on $250,000 bond.”

Here is more on the baby’s tragic death and the investigation in its aftermath:

We send our condolences to the baby’s mother, and the rest of the family, friends, and loved ones grieving this terrible death. 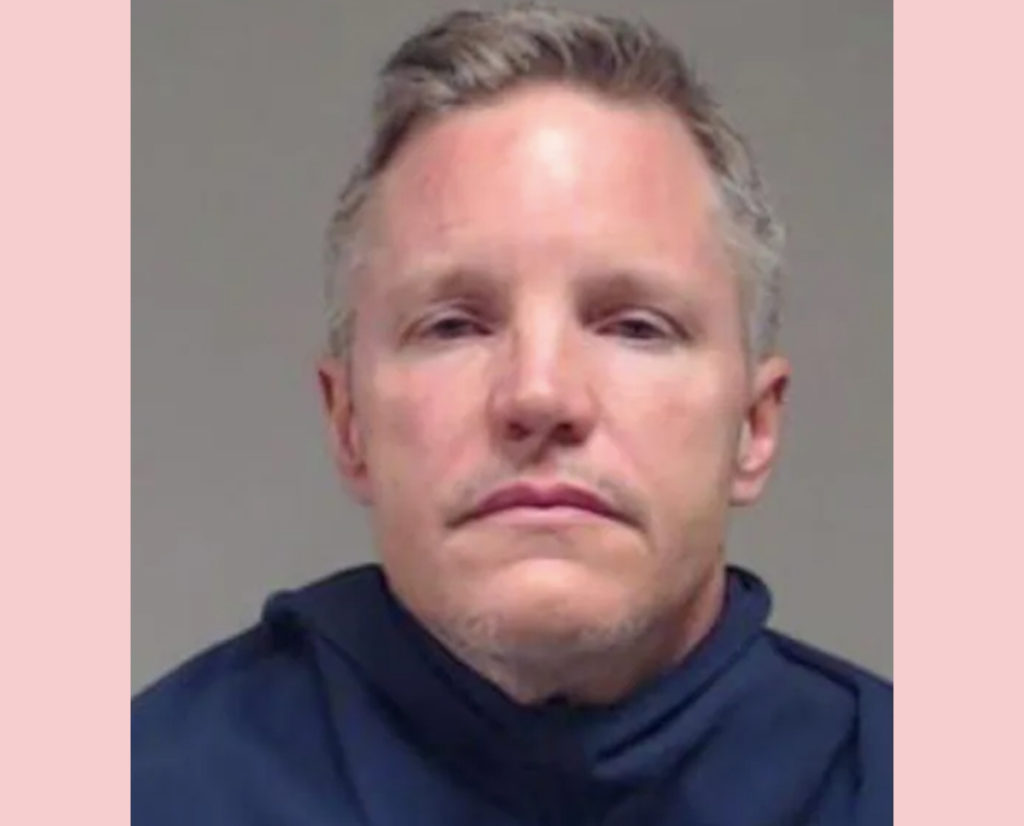 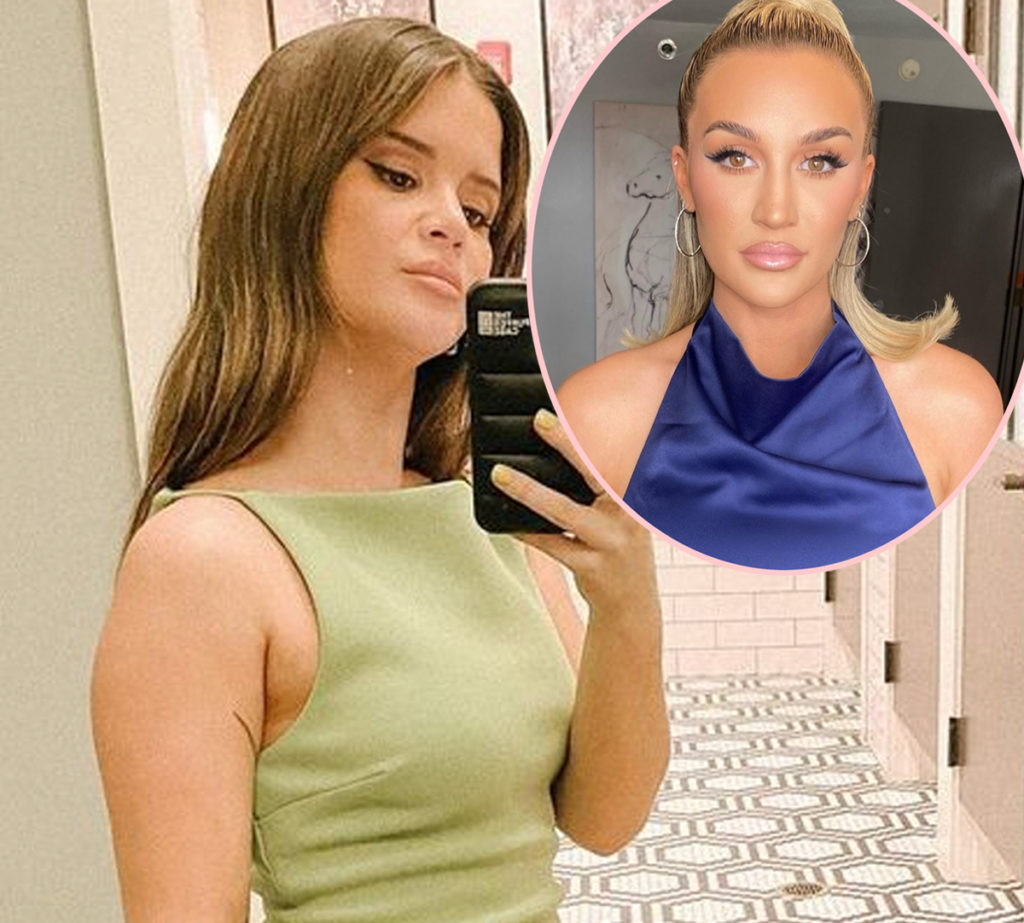 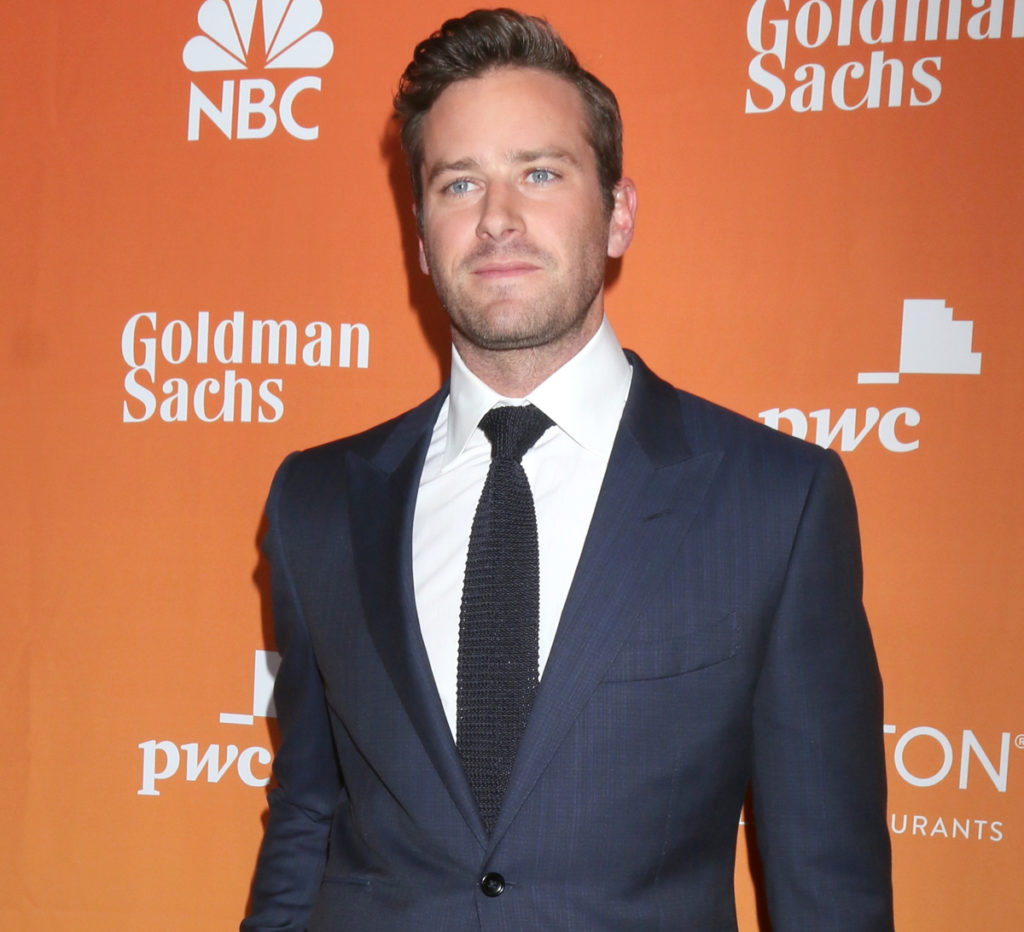