Strictly Come Dancing presenter Tess Daly, 51, has admitted she became desperate for her husband Vernon Kay, 46, to come back home while he was away in Wales competing in I’m A Celebrity… Get Me Out Of Here! 2020. The star revealed she was initially coping well with the former Family Fortunes host’s absence, until “everything broke” in their house, and he wasn’t there to fix things.

Tess got onto the subject during an appearance on Gabby Logan’s podcast, The Mid Point, when host Gabby quizzed her on whether she found it difficult to be apart from Vernon for five weeks while he was in the castle for the reality show.

“So for him to go in there at this stage of your lives as well and spend a long time away, in a year when everybody had spent a lot of time together…”

Tess then interjected to explain that Vernon was away from home even longer due to the ITV show’s strict isolation rules, which were imposed in order to protect the celebrities from the coronavirus pandemic. 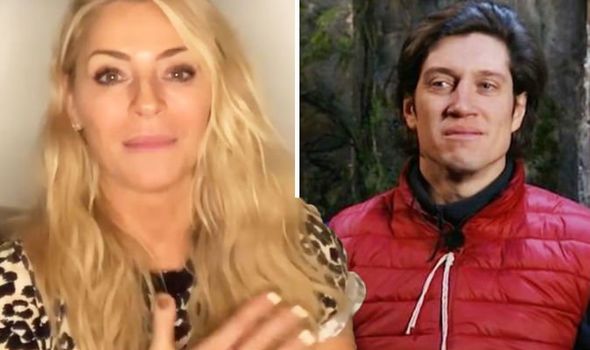 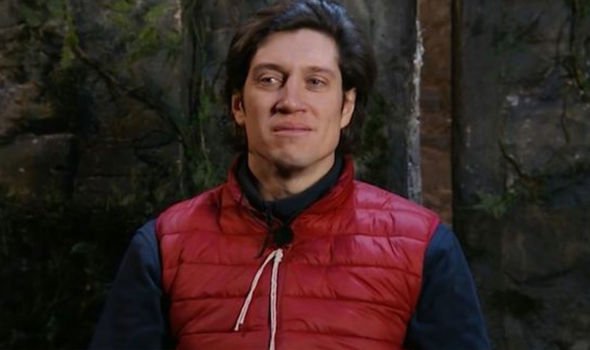 The Strictly host said: “He had two and a half weeks in isolation before they even went in there.

“So he was away for almost five weeks.”

During Vernon’s I’m A Celebrity stint, which saw him reach the final three, Tess struggled as he is usually the handyman of the house.

She recalled: “Everything broke in the house and I realised just how much he does. 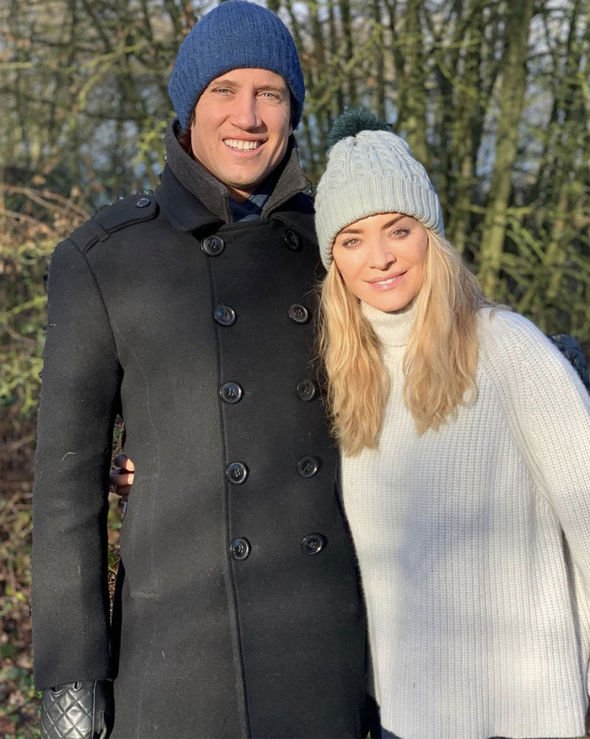 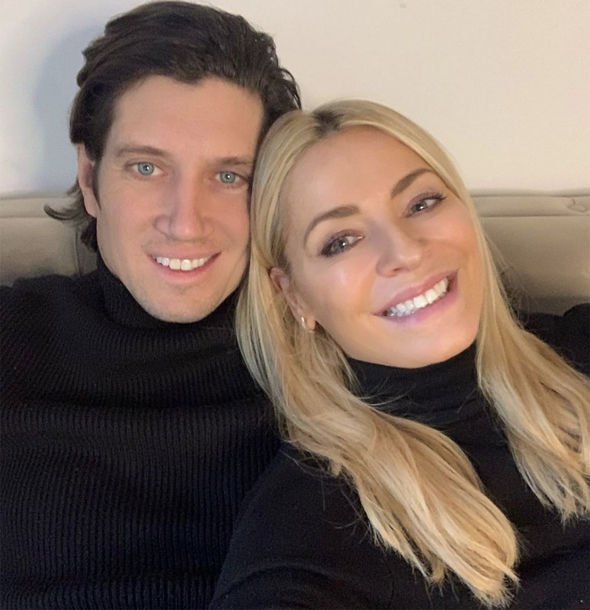 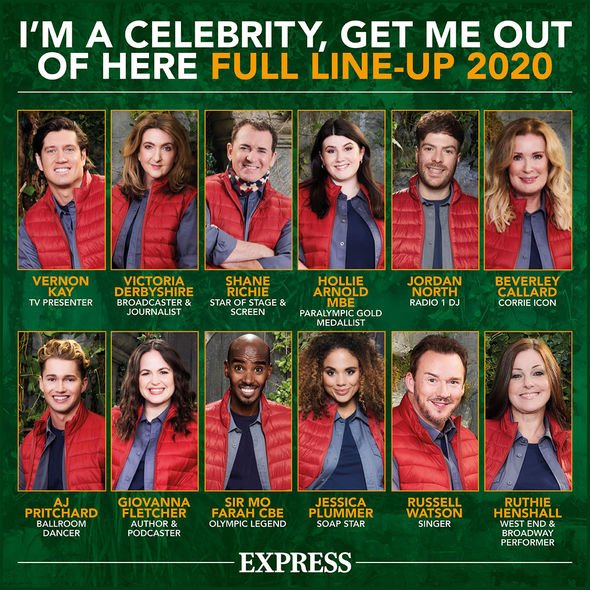 “Everything broke, and I was like, ‘Help, please come back!’”

Gabby then quizzed the mum-of-two further on her time apart from Vernon, adding: “But did that five week period make you think a lot more than you were expecting about where you both are as a family, as a couple, looking at the future?”

However, Tess explained she had other realisations while watching Vernon interacting with his campmates on the show.

She replied: “Not necessarily in that way.

“I really enjoyed watching him because he’s got all these lovely characteristics that you sometimes take for granted when you’re living with him.

“Like the big Vernon bear hugs he gives, because he’s a big man, so when you get one of those hugs, you know about it, and they’re brilliant!

“And just to see him handing out those hugs and being very compassionate and very gentle and calm because he’s the calm one at our house and I’m the one that vibrates at a much higher frequency and runs around,” Tess laughed.

She added: “So he’s the calm one and it was lovely to see those qualities reaffirmed.

“And just enjoying him sharing that compassionate side that he has with everybody.”

It comes after Vernon broke down in tears during the I’m A Celebrity final while sending Tess and their two daughters, Phoebe and Amber, an emotional message.

The star became emotional at the time as he spoke to the camera in the Telegraph.

He said: “Tess, I love you baby forever and ever.”