Simon Helberg rose to fame with his role as Howard Wolowitz on The Big Bang Theory. He’s a Golden Globe-nominated actor, and it seems he may have inherited some of his talents from his parents. Helberg’s father, Sandy Helberg, is an actor too, and he’s been in some pretty famous movies over the years. 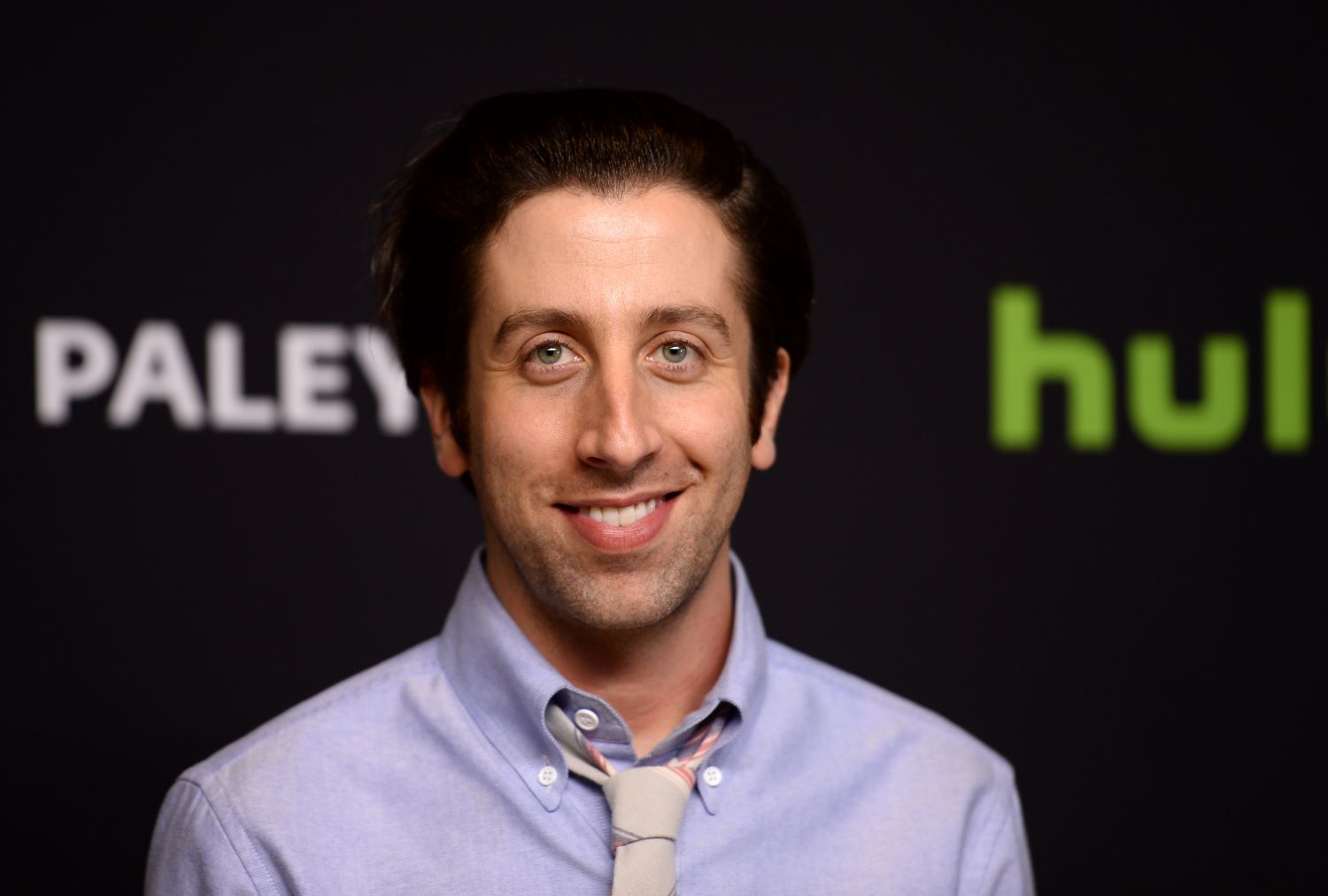 Helberg started his career at the age of 19. Early on, he landed small roles in films like Mumford, Old School, and A Cinderella Story. And in the 2002 comedy, Van Wilder, he played Vernon, one of the nerdy college students who hire Ryan Reynolds’ character to throw a party.

Helberg also appeared on several TV shows before The Big Bang Theory. He was featured on episodes of Sabrina, The Teenage Witch, MadTV, and Arrested Development. And in 2006, he had the recurring role of Alex Dwyer in Aaron Sorkin’s comedy-drama, Studio 60 on the Sunset Strip.

The Big Bang Theory premiered in 2007, with Helberg in a supporting role as MIT trained engineer, Howard Wolowitz. But with each subsequent season, Howard’s presence on the show grew. Eventually, he became one of the show’s central characters.

Helberg was on the CBS sitcom for all 12 seasons. In 2018, Forbes ranked him the third highest-paid actor on TV, just two spots behind his Big Bang Theory co-stars, Jim Parsons and Johnny Galecki.

In 2016, Helberg starred opposite Meryl Streep in Florence Foster Jenkins. The film put a spotlight on his real-life piano skills. And his performance went on to earn Helberg a Golden Globe nomination for Best Supporting Actor in a Motion Picture.

Helberg comes from a very Hollywood family. His mom, Harriet Helberg, is a casting director. And his father, Sandy Helberg, was an actor who appeared in several popular films.

Sandy started his career as a comedian in New York City. When he moved to Los Angeles in the early ‘70s, he joined The Groundlings improv group, becoming one of its first members.

In the 1984 comedy, This Is Spinal Tap, Sandy played Angelo DiMentibelio. He also appeared in three Mel Brooks films, including High Anxiety, History of the World Part 1, and Spaceballs, in which he portrayed Dr. Irving Schlotkin.

Sandy was also featured on several popular TV shows in the ‘70s and ‘80s. He appeared in episodes of The Jeffersons, Married With Children, The Wonder Years, and Knight Rider. Sandy also wrote episodes of The Golden Girls and Perfect Strangers.

These days, Sandy is working on a solo project. When talking to Pop Geeks in 2020, he revealed that his parents were both survivors of the Holocaust. So he’s used his experiences to create a theater show called You Can Only Blame So Much On The Holocaust.