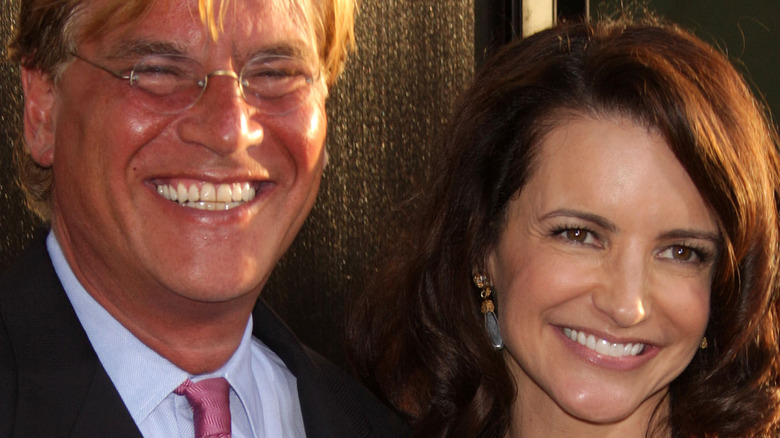 Fans of HBO’s acclaimed television series “Sex and the City” are used to seeing actress Kristin Davis tackle one relationship after another as beloved character Charlotte York.

Though Davis hasn’t had quite as many partners as her onscreen persona, she has had a few high-profile relationships throughout the course of her career. One of Davis’ most notable relationships took place in 2014 when she was confirmed to be dating famed screenwriter Aaron Sorkin.

Sorkin is well-known for his scriptwriting abilities, having penned significant films such as “The Social Network” and “Moneyball,” to name a select few (via IMDb). When Davis and Sorkin made their debut as a couple at the premiere of Sorkin’s HBO series “The Newsroom” back in 2014, it seemed like a match made in television heaven (via In Touch Weekly). Unfortunately, though, these two called it quits almost as soon as they made their love red-carpet official. So, what went wrong?

Why did Kristin and Aaron end their relationship? 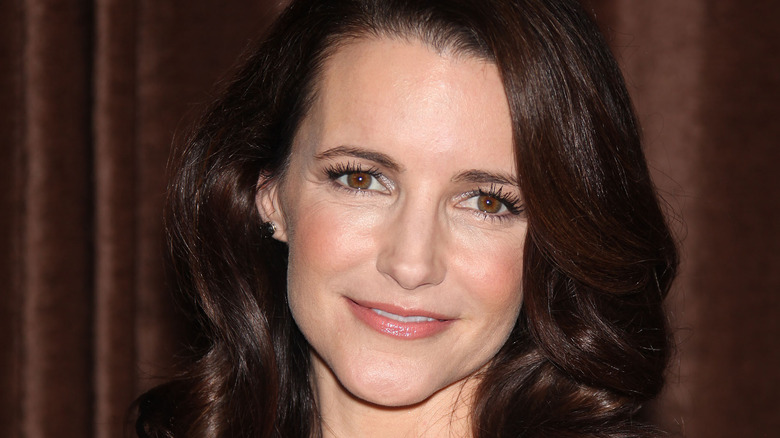 When Kristin Davis and Aaron Sorkin confirmed their relationship, it seemed like the two were well-suited for one another. A source went on the record with E! News about the amazing compatibility Davis and Sorkin shared, saying, “He is obviously really smart, and Kristin is very intelligent, too.”

The source then went on to say the couple had “a lot to talk about.” The pair seemed smitten with one another at the premiere for “The Newsroom” in June of 2014 and were even pictured sharing a kiss in front of the cameras (via The Daily Mail).

Despite the intellectual connection they shared, Davis and Sorkin called it quits about two months after their relationship went public. At the time, a source close to the couple said they went their separate ways because “they’re very different people” (per In Touch Weekly). Davis became a mother when she adopted her daughter, Gemma, in 2011 (via People). The source who spoke about the nature of Davis’ split with Sorkin indicated that Davis wanted to focus on raising her daughter and thus had different priorities than Sorkin. Since neither Sorkin nor Davis has ever confirmed what really went down, it’s hard to tell why the pair decided they were better off as friends.