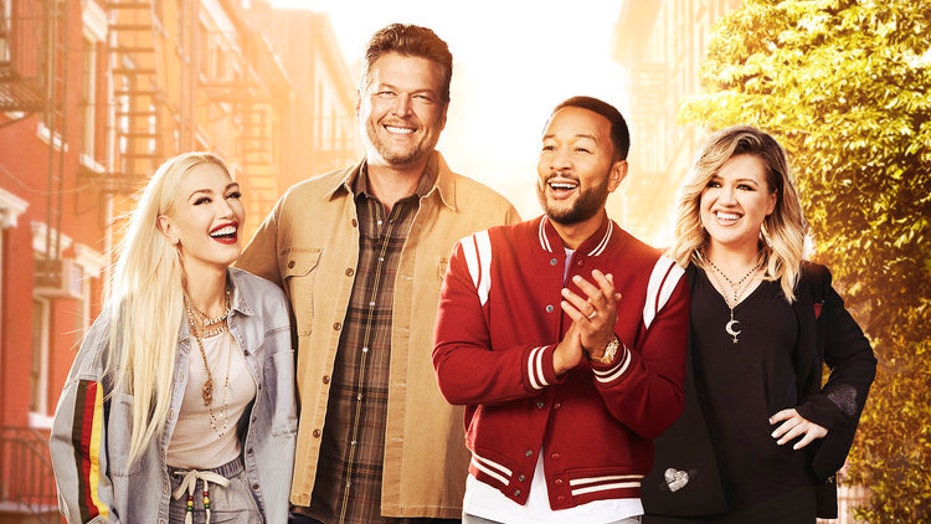 "The Voice" has a new champion.

On Tuesday night, Carter Rubin took home the title for Season 19. The 15-year-old from Shoreham, N.Y., was part of Gwen Stefani's team.

Rubin is the singing competition's youngest male winner. Brynn Cartelli was also 15 when she won during Season 14.

Rubin reacted to his win on social media, "Words will come later. but all I can say is thank you."

After he won, Stefani posted a video on social media. "This is so crazy. We're trying to understand that this is happening right now," she exclaimed.

Rubin captured America's heart with his honesty and vulnerability besides his amazing talent.

The teenager opened up about being a victim of bullying in high school.

"Being a 14-year-old boy in middle school-slash-high school that sings, not very athletic… most boys my age, their voices have already dropped down," he said. "So I have been picked on by other kids for being this different, unique individual. As I get older, I realize being unique isn’t a bad thing."

Rubin is also an advocate for people with autism and has been inspired by his brother Jack and his family's foundation, Families in Arms. 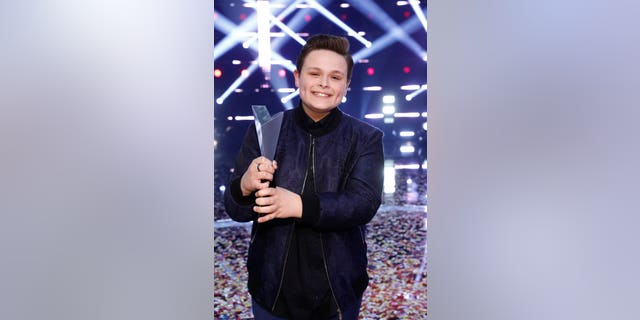 "My brother, Jack, and a lot of people on the autism spectrum see things a little differently than many of us," he explained during the Dec. 7 show. “And I don’t think that’s a bad thing. In fact, it’s a quite beautiful thing, and I think if we all took a second and tried to see the world through their eyes, we’d all be kinder, we’d be more patient, and we’d be more accepting."

"We all just want love and respect," Rubin added. "I thank my brother for teaching me those lessons."