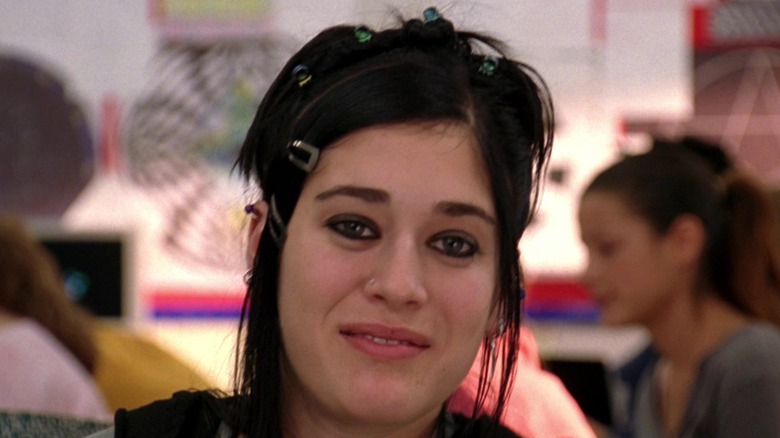 If you think you know “Mean Girls,” think again.

According to a recent report from BuzzFeed, TikToker Sabrina Alease has longtime fans of the movie, many of whom have seen the 2004 (per IMDb) high school phenomenon multiple times, scratching their heads in confusion after pointing out that the entire premise of the movie was actually based on a misunderstanding by Regina George, who was played by actress Rachel McAdams.

In one of Alease’s fan theory videos, she points out that while George’s feud with Janis Ian — who was played by actress Lizzy Caplan – was believed to be the result of Regina spreading an untrue rumor about Ian’s sexuality, which suggested she was a lesbian, George may not have intentionally lied about her former friend. In fact, she may have simply misunderstood a proclamation Ian had made in regard to her ethnicity.

As Alease explained, Ian confirmed to Kevin “Kevin G” Gnapoor, who was portrayed by actor Rajiv Surendra, that she was Lebanese.

Regina George may have mistaken 'Lebanese' for 'lesbian' 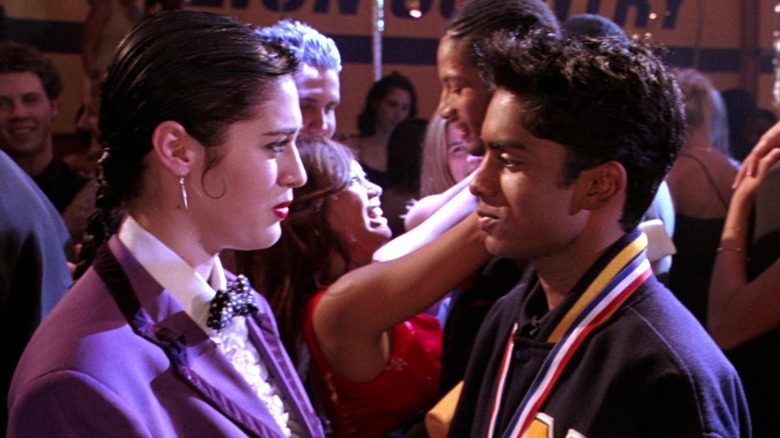 During one of the final moments of “Mean Girls,” which featured Ian and Gnapoor in an embrace at a school dance, Gnapoor asked his love interest, “You Puerto Rican?”

“Lebanese,” she replied. In response to the revelation, Alease explained to her fans and followers on TikTok that the biggest joke of the entire movie appeared to be based around a mix-up of the words “Lebanese” and “lesbian,” not a false rumor George heartlessly spread about her childhood friend.

“The whole premise of the movie was based on the fact that Regina didn’t understand the difference between Lebanese and lesbian,” Alease suspected, according to BuzzFeed.

BuzzFeed went on to reveal that Alease also pointed out that the Lebanese/lesbian joke has been used in both television and movies in recent years in numerous projects, including “Glee” and “Bend It Like Beckham.”

There you have it!