A Michigan man has been arrested after allegedly strangling his TikToker boyfriend to death during an argument over a video game.

According to the Oakland County Sheriff’s Office, Docquen Jovo Watkins, 31 (above, right), admitted to choking Rory Teasley, 28 (above, left), on Thursday night. Deputies said they received a 911 call from Watkins just before midnight, with the caller claiming he and his boyfriend of ten years had just gotten into a fight at their Pontiac apartment, and that Teasley was now ‘”sleeping” on the couch.

When authorities arrived, however, they found the TikTok star unresponsive and not breathing. He was rushed to a local hospital but unfortunately couldn’t be revived and was later pronounced dead.

Watkins reportedly told investigators that the couple had gotten into a fight while playing the multiplayer shooter Overwatch, which ended with him choking Teasley. He was cuffed and taken to Oakland County Jail without bond, where he was arraigned on a second-degree murder charge.

In a statement, Sheriff Michael Bouchard explained that this type of violence is all too common, sharing:

“We see far too often across the country these days when people resort to violence over trivial and insignificant disagreements. There is never a reason where violence is acceptable over a disagreement. Those who do so will be held accountable.”

According to authorities, Watkins has a prior misdemeanor conviction for malicious destruction of property.

Teasley went by the handle @too2pump4tv on the social media platform, on which he had more than 200k followers and millions of views. Best known for his comedy and dance videos, he described himself as an “international twerk instructor, comedian, and everybody’s gay best friend.”

A post shared by Everybody Gay Bestfriend RORY???? (@2pump4tv)

Needless to say, Rory’s fans are in shock over the news of his death. His social media posts were flooded with tributes from followers, who wrote:

“Rip. Really hurt the city off this one you will be missed such a beautiful soul.”

“So sad. Your food and personality was all good vibes. Rip you’ll be missed.”

“Rip I’m going to miss seeing u shaking omg I love u so much.”

Watkins appeared alongside Teasley in a TikTok he posted in December, captioned, “When we both cheated on each other with the same dude & we both fell for him.” He’s now due in court on January 18 for a probable cause conference, and later on January 25 for a preliminary examination.

Our hearts go out to Rory’s loved ones. 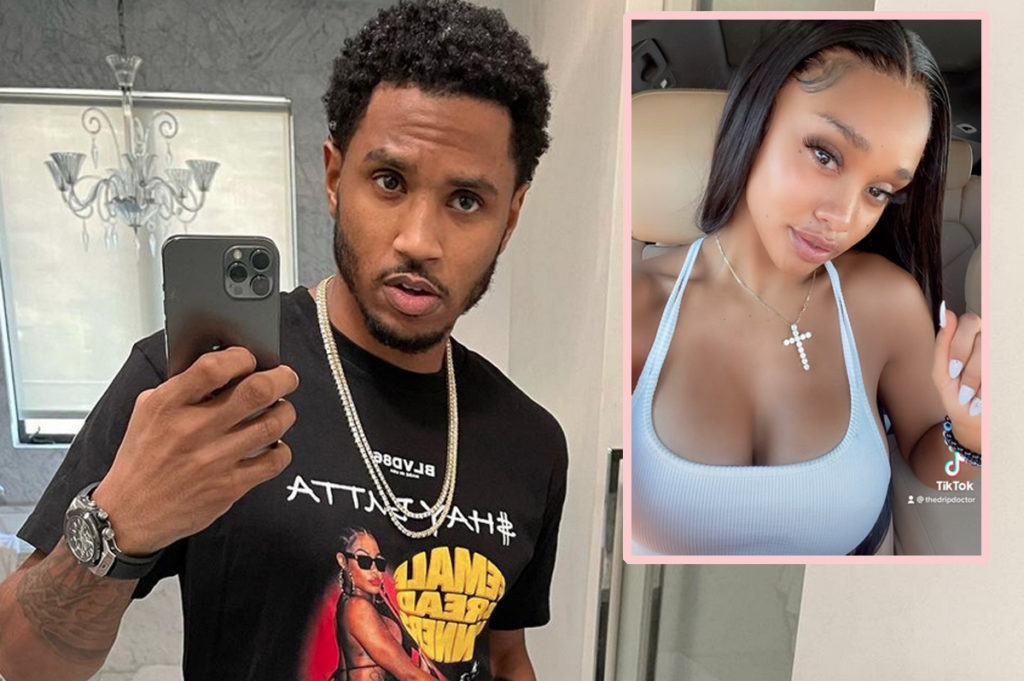 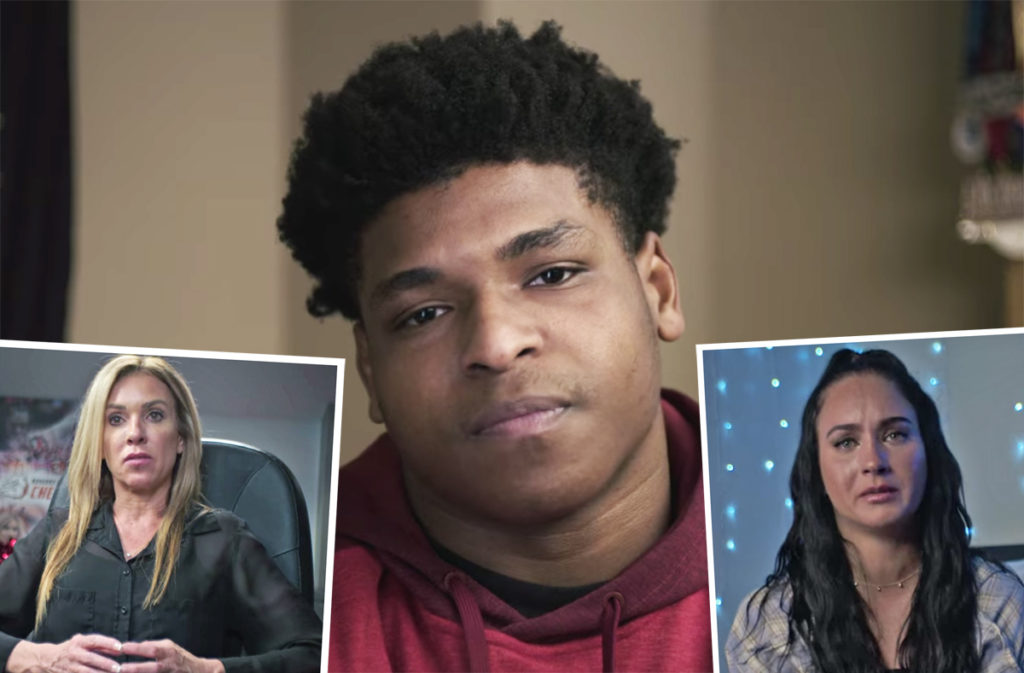 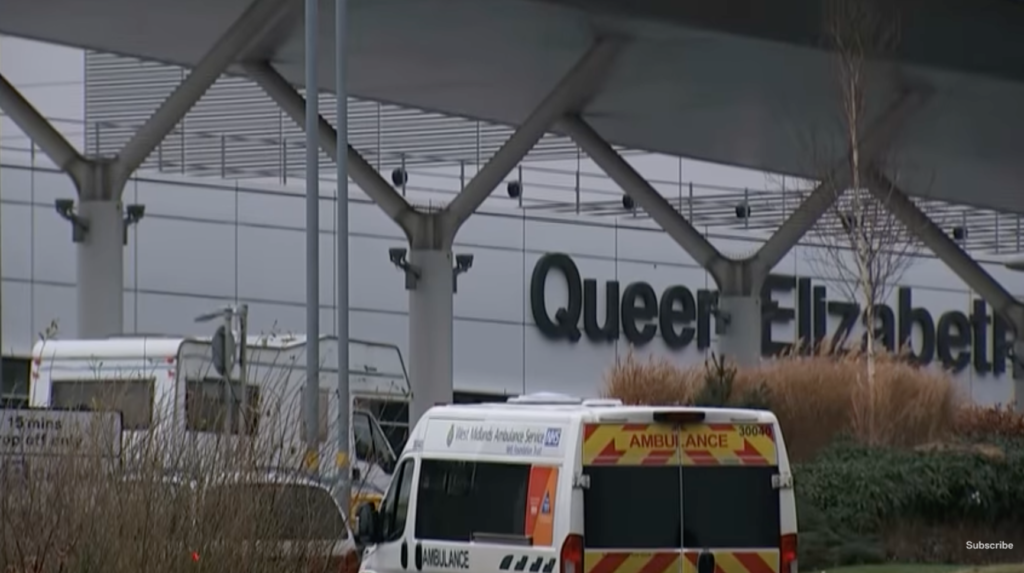 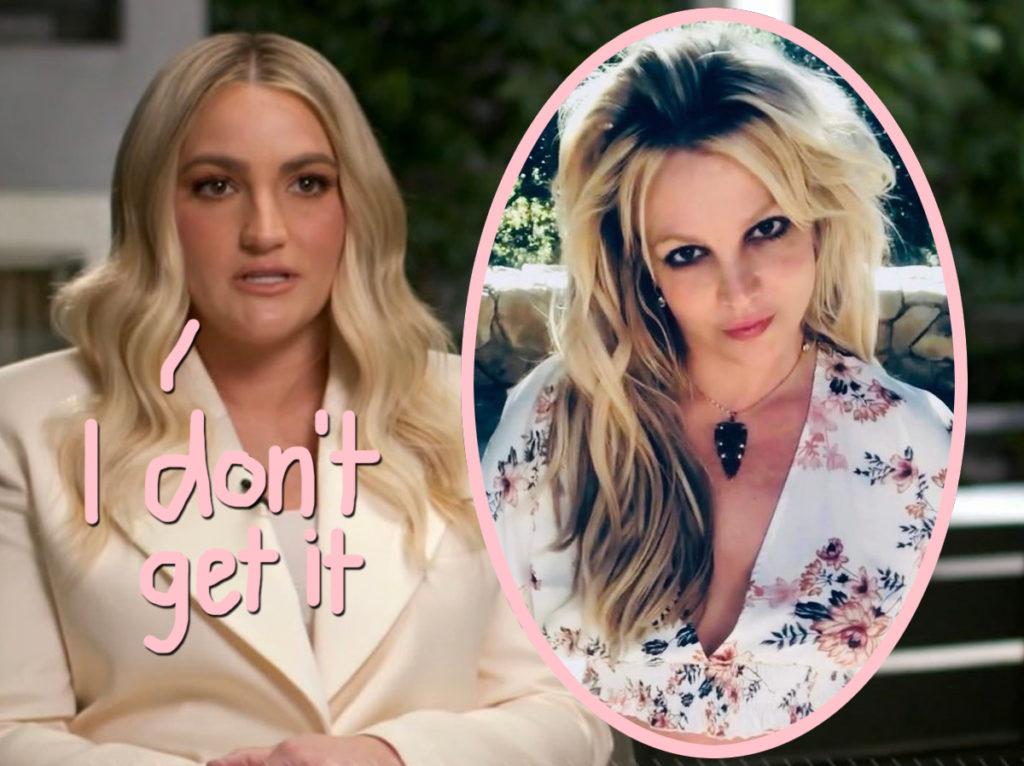