It looks like Ezra Miller is dancing off their legal woes.

In a new video obtained by TMZ, The Flash star (who uses they/them pronouns) was seen dancing erratically and by themself at a bar in Hawaii, weeks after they were arrested and charged for disorderly conduct at a local watering hole on the island state.

Despite rumors circulating the web that claimed the 29-year-old’s projects with Warner Bros. and DC Comics were in jeopardy, Ezra didn’t seem to have a care in the world as they busted moves and dropped it low at the Hilo Axe Lounge — in a display that one witness described as “comical,” per the outlet.

It’s unclear if the New Jersey native enjoyed any axe throwing or stepped into the “rage room” that the venue offers, but it’s clear they were feeling themself on the dance floor. Check out the footage for yourself (below).

This wild night out comes weeks after Miller was arrested for his erratic behavior at another Hawaii bar. Cops say he yelled obscenities and grabbed the microphone from a 23-year-old woman singing karaoke, then lunged at a 32-year-old man playing darts. He was charged for disorderly conduct and harassment, and later released on $500 bail.

Hours following the Perks of Being a Wallflower star’s release from jail, they were escorted off the property of the couple they had been staying with after threatening them. They allegedly said, according to a temporary restraining order request:

“I will bury you and your slut wife.”

Miller allegedly stole a passport and wallet, which included a social security card and license. The request stated:

“The respondent is famous and wealthy. This makes access to weapons much easier; as well as sending associates to harass the petitioner.”

In the wake of Miller’s turbulent behavior, a Rolling Stone report claimed Warner Bros. and DC executives held an emergency meeting on March 30 to discuss the actor’s future with the studio. One source told the publication that the consensus was to “hit pause on any future projects involving Miller including possible appearances in the DC Cinematic Universe.”

However, a source with the studio has rebuked the original report, telling IGN that no such emergency meeting took place and dismissing the claims as exaggeration.

The Fantastic Beasts star is set to reprise their role as Barry Allen in The Flash, which is slated for a June 23, 2023 release. The film will co-star fellow Snyder-verse alum Ben Affleck as Batman, as well as Michael Keaton, who will return as his version of the Caped Crusader, and Sasha Calle as Supergirl.

Do U think Ezra’s career is still in jeopardy, Perezcious readers? 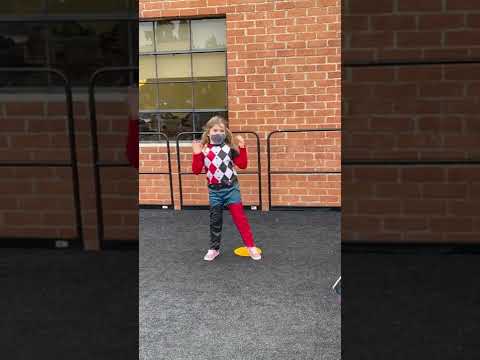 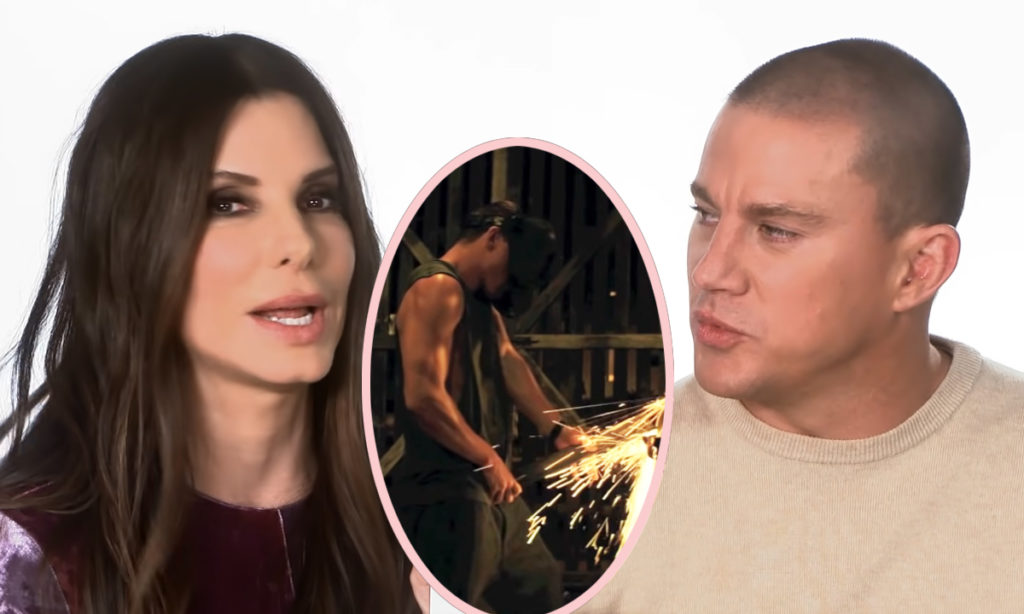 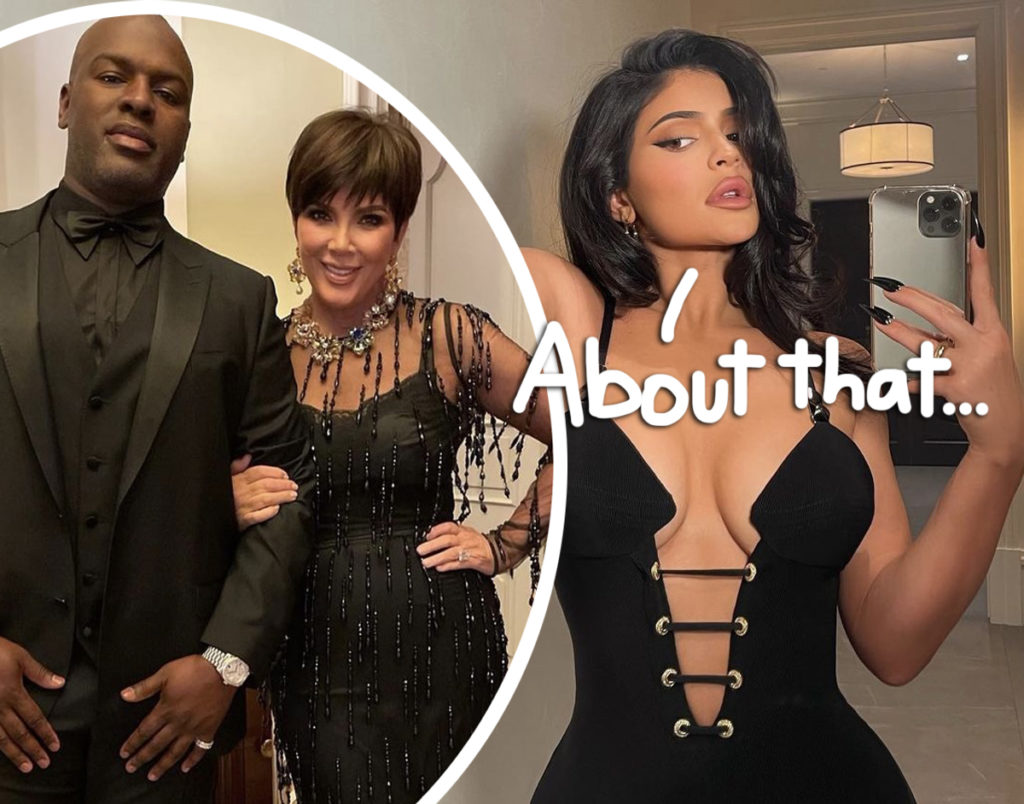 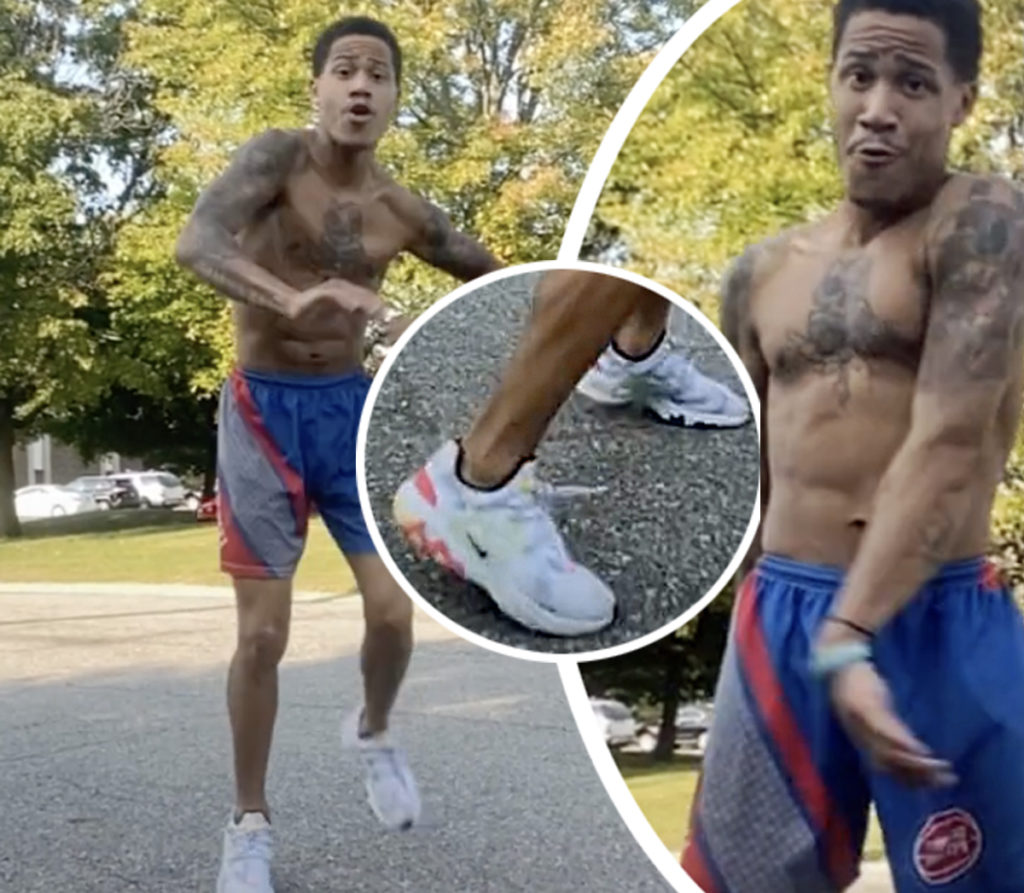