The acquisition of the tech site comes after weeks of talks 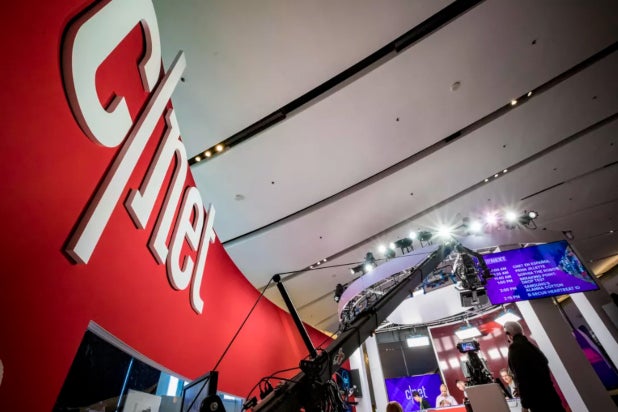 ViacomCBS announced Monday that it has sold the tech site CNET to Red Ventures in a $500 million deal.

Mark Larkin, EVP and GM of CNET Media Group, and his senior team will remain with the company to continue their leadership of the CNET Media Group team following the acquisition, which is expected to close in the fourth quarter.

Red Ventures, founded in 2000, is a digital marketing outfit that also operates more than 100 digital brands with more than 3,000 employees across 10 U.S. cities, the U.K. and Brazil. The acquisition accelerates Red Ventures’ entry into new verticals, including consumer technology and gaming.

“Red Ventures believes in the power of premium content from trusted brands that help people make better life decisions,” Red Ventures CEO and co-founder Ric Elias said in a statement. “Over the last 25 years CNET Media Group has built a dynamic portfolio of brands with well-earned authority on such topics as consumer tech and gaming that play an increasingly important role in people’s lives.”

The deal weeks of talks with the media holding company.