‘Bachelor In Paradise’ star Wells Adams has revealed he’s ready to take on the show’s full-time hosting gig, after a slate of guest hosts filled in this season.

Actress Sarah Hyland, 30, and her fiancé Wells Adams, 37, are more loved-up than ever, and sat down for an exclusive interview with HollywoodLife at the MPTF NextGen Summer Party at Sunset Tower Hotel in West Hollywood on Sept. 12. The Bachelor in Paradise star even revealed he’d be open to taking on a full-time hosting gig. “Bachelor in Paradise isn’t going to fix the world’s problems, but I do think it’s a show that we kind of needed at this point because everything’s been so sad and depressing and dark and maybe a little bit of silliness,” Wells explained. 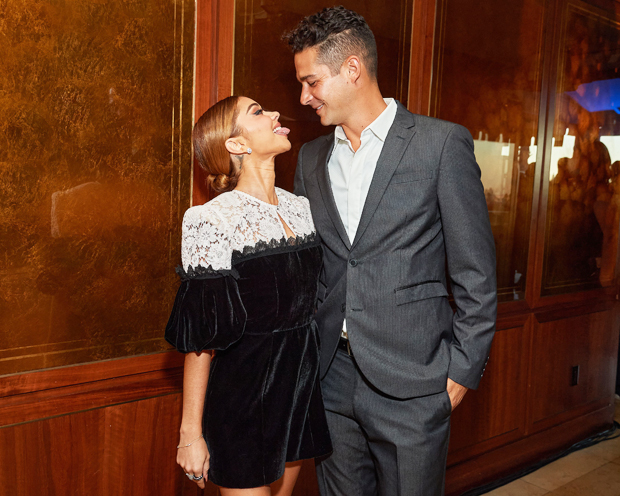 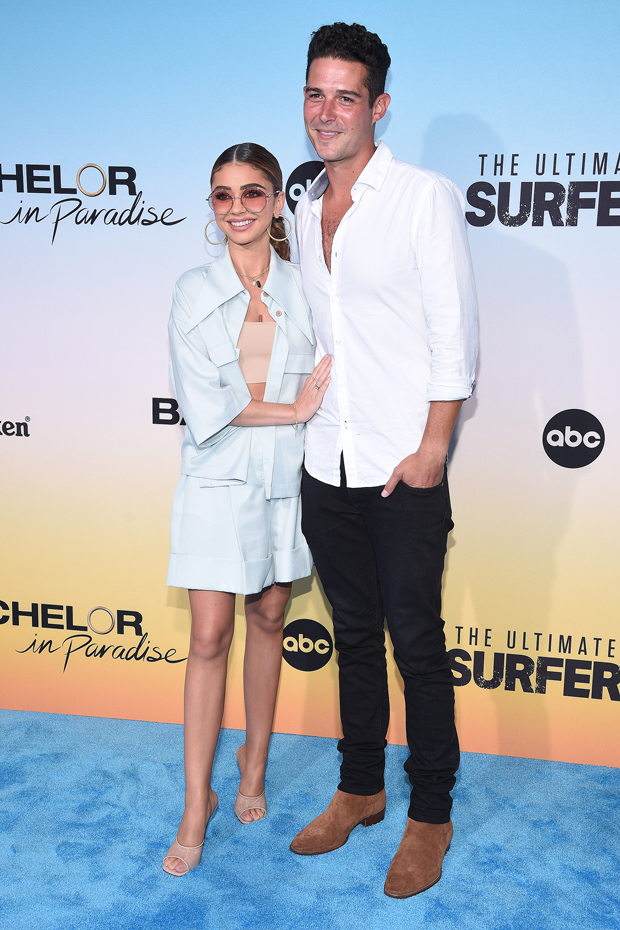 “Wedding planning during quarantining is just moving your wedding further back and further back if you’re playing it safe which we are, we’re planning on moving it again probably.”

The coronavirus outbreak ultimately forced Sarah and Wells to postpone their special day, which would have taken place on August 8. Sarah revealed this in an Instagram post, that showed her in wedding white while having fun with her beau at a vineyard. “A couple, a pandemic, & a postponed wedding: A series. We were supposed to get married today. Instead… we took pictures and drank wine. I love you to Pluto & back.”