Wes Bentley is a well-known face on the silver screen having acted in The Hunger Games, American Horror Story as well as Ghost Rider during his career. Wes currently plays the role of Jamie Dutton on the modern western series Yellowstone. But what is known of his family life away from his career?

How many children does Wes Bentley have?

They welcomed their eldest son Charles in 2010 the same year he and wife Jacqui tied the knot. 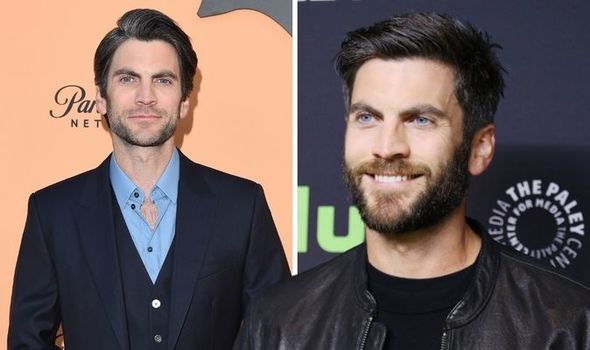 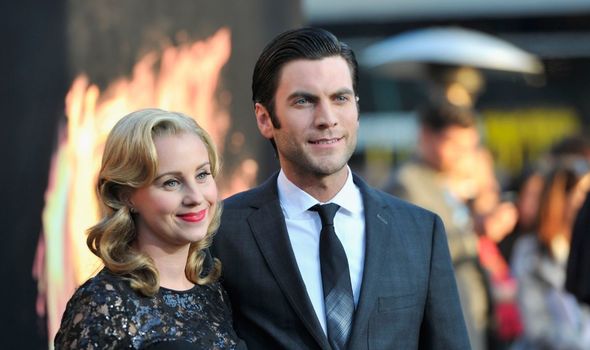 Like Wes, Jacqui also works on screen a producer and is best known for her work on TV series Corner Gas which aired between 2007 and 2009.

While both Wes and Jacqui both have careers within the public eye the actor is keen to keep his family life private.

Because of this, Brooklyn’s birth in June 2014 was not made public until November of the same year.

The Yellowstone star has previously spoken out on his love of being a father. 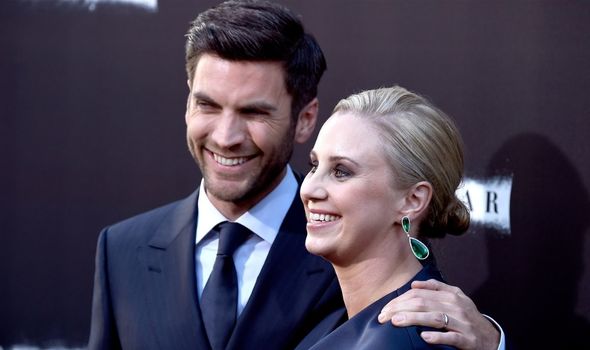 “Now it’s the only thing I want to be. I just want to be a great dad.

“Everything I’m doing, I’m trying to incorporate being a good dad.”

He went on to talk of how being a father has put his life into perspective.

Wes added: “Anytime I lose my head or feel stressful, I remember I’m doing this for my kids and think about them. It lightens my heart.”

The actor has also opened up on the impact fatherhood has had on him while promoting his 2012 film The Time Being.

The dad of two said: “I was drawn to the story about trying to be an artist and have a family, and whether you could do both.

“I had had my own minor struggle with that in my head when I knew I was going to be a father, but I didn’t have as big of a battle as [my character] did. 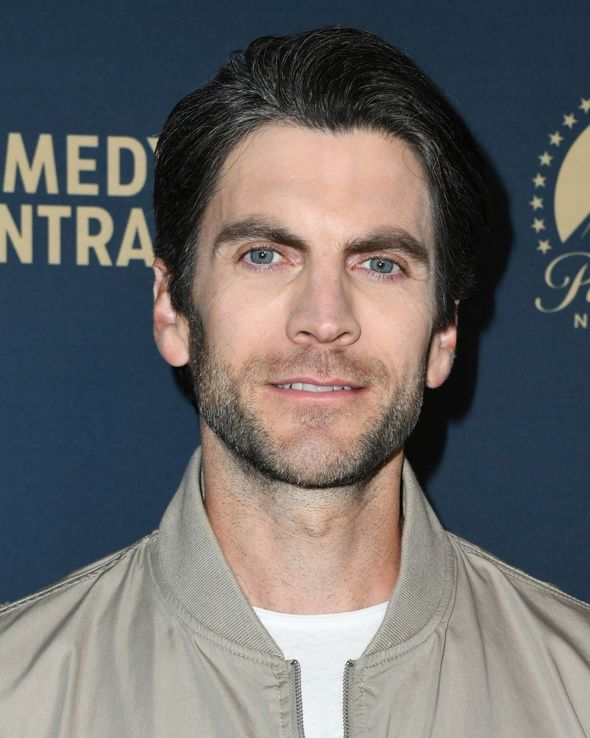 “I decided quickly—I said, ‘I’m gonna be a great father, and if I struggle as an artist, that’s fine.’

“But I’ve found that actually, [fatherhood] has really made me a better actor, a better artist. It’s given me more tools and more life.” 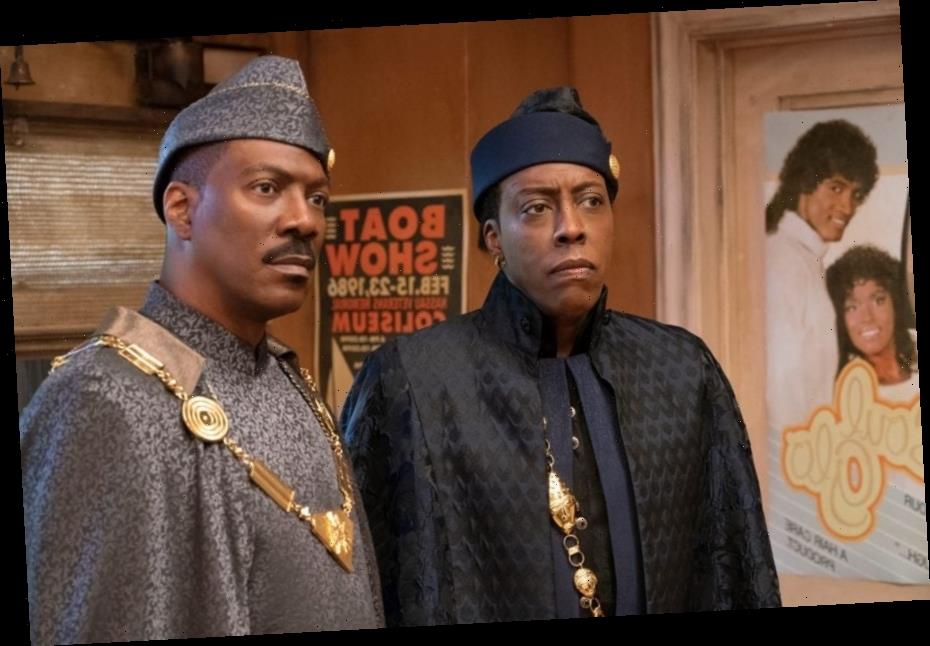